Looks like Realme has another winner on its hands! 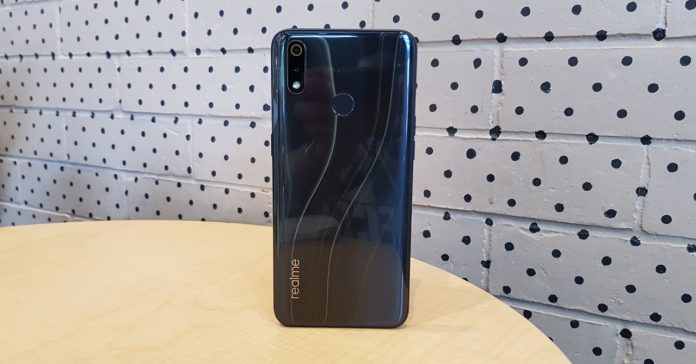 Last April, we reviewed the realme 3, a smartphone that we found to be one of the best smartphone deals available right now. It’s been just a bit over a month since it released, and realme is once again coming out with a new smartphone which promises to set a new standard for midrange gaming. 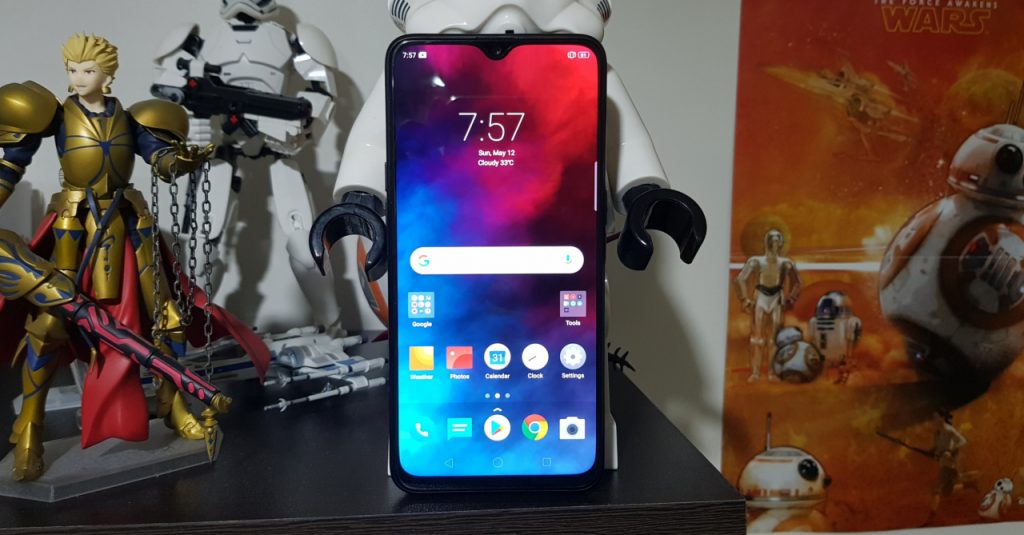 Last week, we got our hands on a realme 3 Pro unit, and while it looks almost exactly like the non-Pro version, there are a couple of key differences. The pro version comes with a 6.3-inch Full HD+ display, an upgrade over the realme 3’s 6.2-inch screen that only has an HD+ resolution. Thanks to the resolution bump, the realme 3 Pro’s display is much sharper than its little brother. 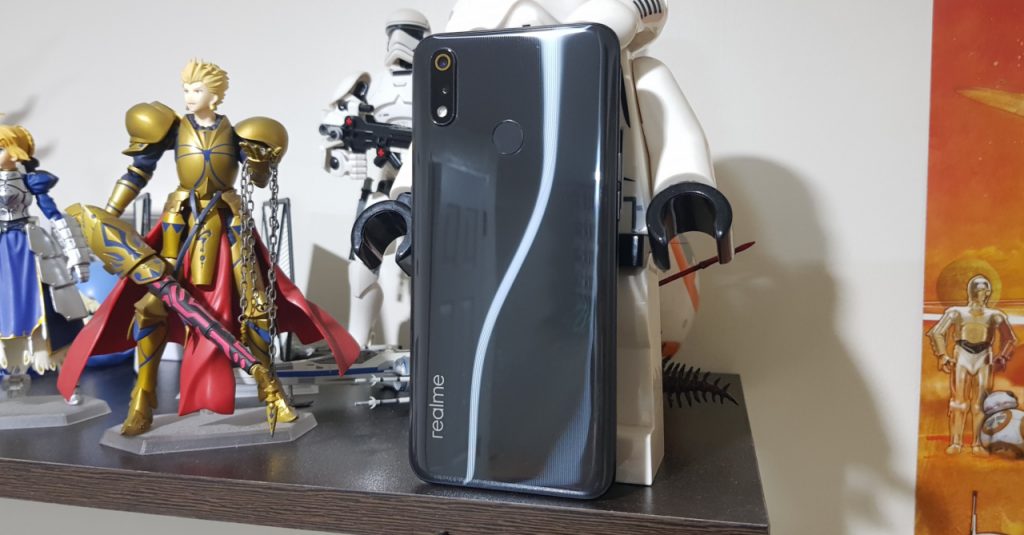 Display aside, the realme 3 Pro’s biggest difference over the base model is its internals. The Pro packs a Snapdragon 710 processor along with up to 6GB of RAM and 128 GB of internal storage. With these specs, gaming performance should see an improvement. 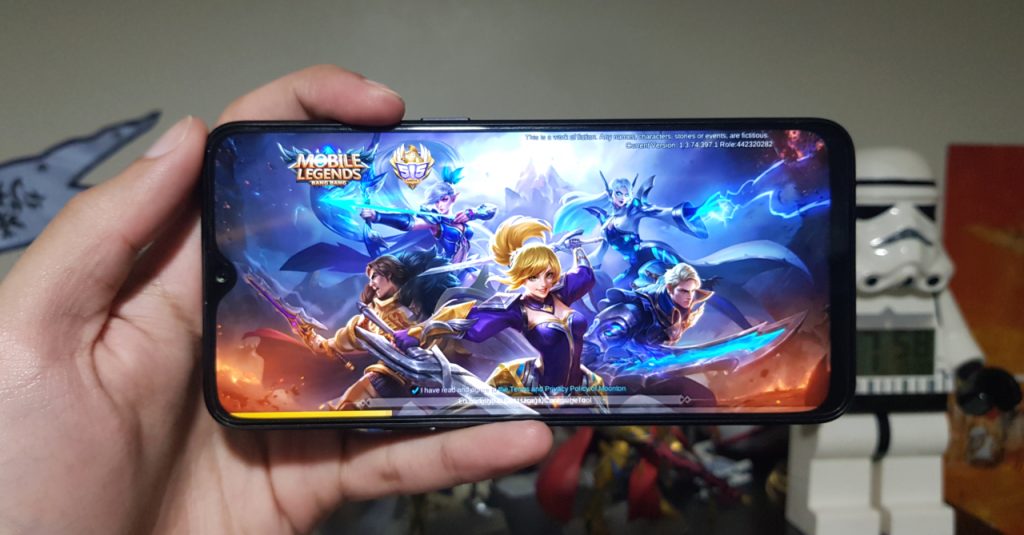 While I only recently got to try the phone out for myself, I did get a bit of gaming time on it (specifically, a couple of Mobile Legends games). I bumped up Mobile Legends’ graphics settings to max when I played, and the phone had no problem running the game. With how good Mobile Legends ran, I can’t wait to try out more demanding games on the realme 3 Pro.

While I’ve yet to test out the realme 3 Pro’s selfie capabilities, the phone’s rear camera performance already impressed me in my initial time with it. Indoor shots with ample light turned out well, while low light shots are great as well. The base realme 3’s low light performance is already impressive thanks to Nightscape mode, but the realme 3 Pro’s rear cameras are a clear step above (at least based on my initial shots). 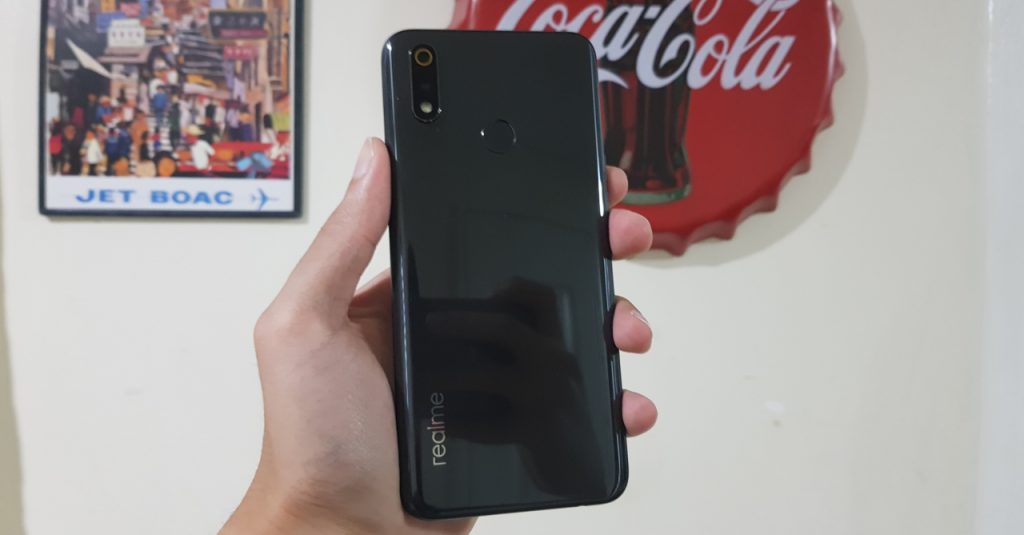 The base realme 3 is already one of the best deals in the smartphone market right now, though it seems that the brand isn’t resting on its laurels just yet. With the pro version, it looks like realme is keeping true to its promise of releasing another revolutionary smartphone. If the realme 3 Pro holds up in our full review, the phone will definitely change the game.

- Advertisement -
Previous article
Huawei’s new SuperCharge Power Bank is not just for smartphones
Next article
All Aboard XL, The Super-sized Boardgame Experience, happens this weekend in Shangri-La