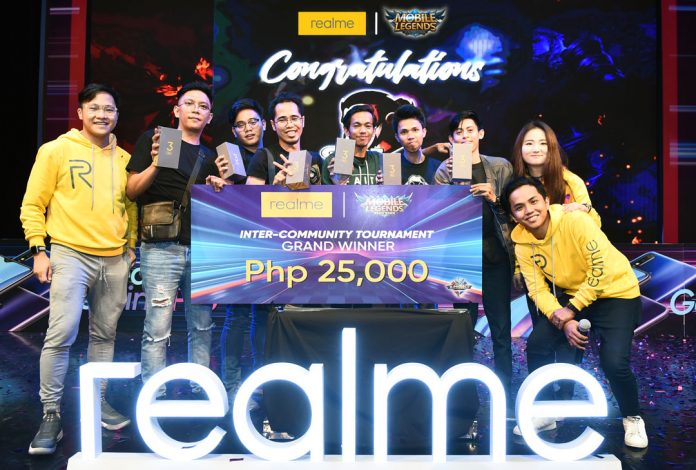 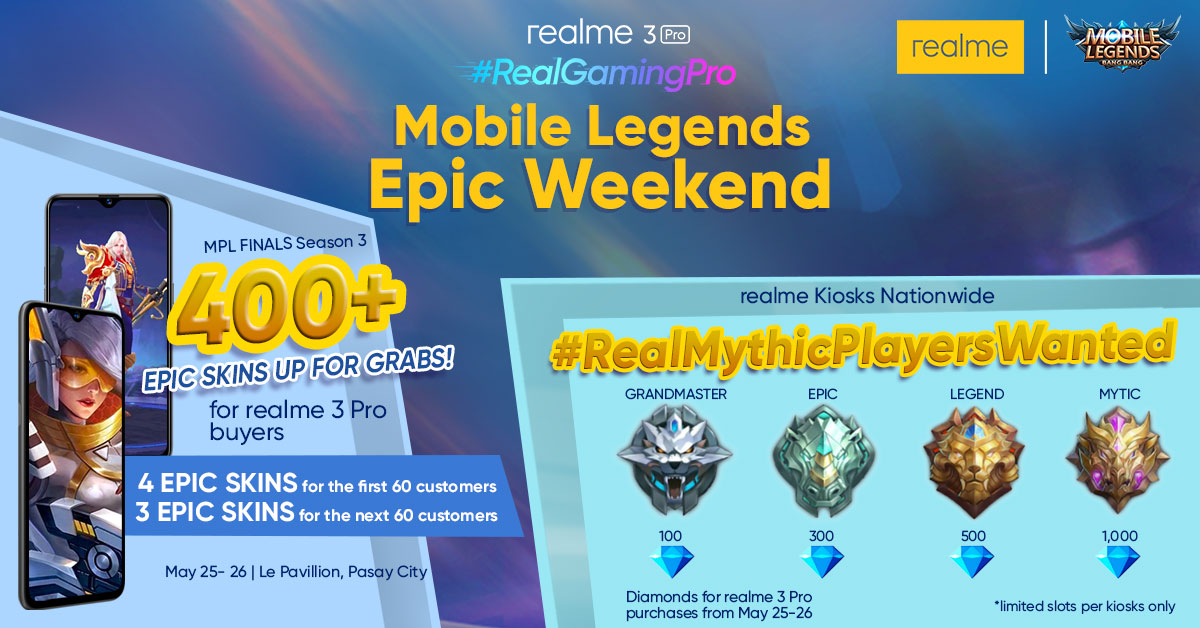 Manila, Philippines – The Philippine mobile gaming scene is just about to get bigger with the launch of the Realme’s very first gaming smartphone courtesy of the Realme 3 Pro! And what better way to celebrate this monumental occassion than by partnering it with Moonton’s Mobile Legends: Bang Bang, which is arguably the biggest and most accessible mobile MOBA in the country. 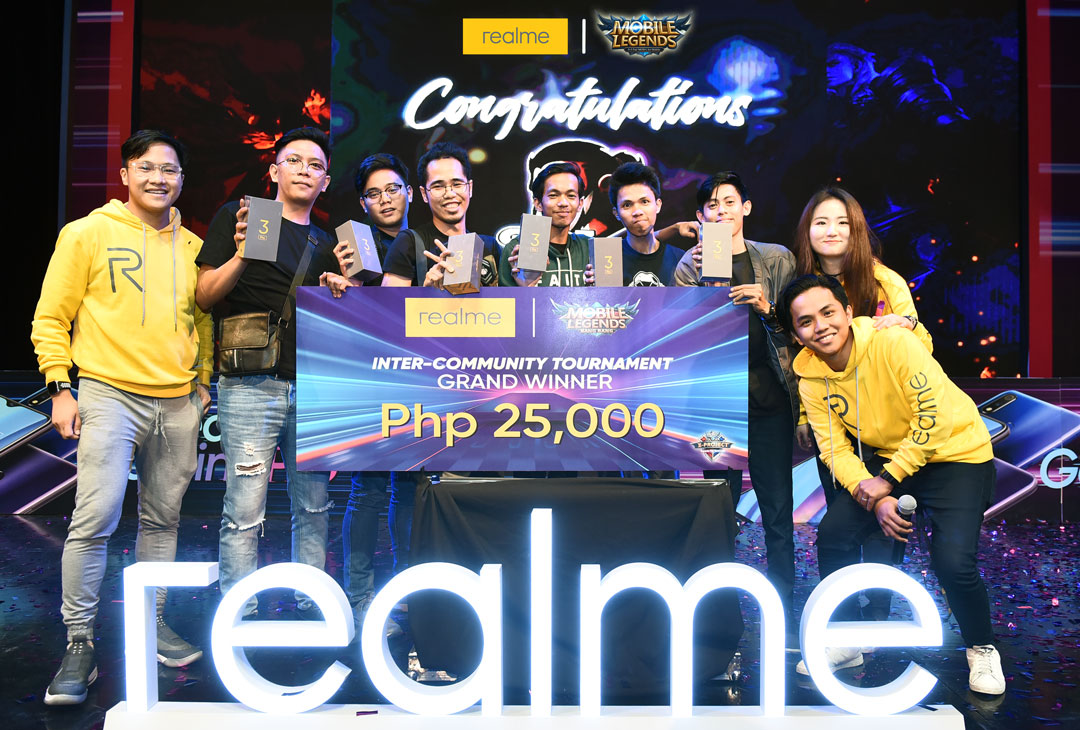 Missed out on all the action? It’s not too late to join in on the fun! Here’s what to expect from realme in the coming days:

The realme 3 Pro is poised to elevate gaming experience in the sub-15K smartphone segment. Its launch—the first in the country to host a MOBA tourney—reflects its position as a gaming champion in the midrange sector.

To further celebrate this milestone, realme Philippines launches the Mobile Legends Epic Weekend Promotion for consumers who will purchase the Realme 3 Pro on May 25 and 26. This includes two promotions: the #RealMythicPlayersWanted nationwide promo and Epic Skin Giveaway at the Mobile Legends Professional League Season 3 Finals.

Exclusive to all realme kiosks on May 25 and 26, 2019, ranked Mobile Legends players with Grand Master, Epic, Legend and Mythic status can get up to 1,000 in-game diamonds with every purchase of a realme 3 Pro. Slots per kiosk are limited, so purchasers are encouraged to claim early and be ready to present their Mobile Legends ID to qualify.

Nonranked Mobile Legend players are encouraged to find a ranked friend to qualify for the promo themselves. Mobile Legend ranked players can also encourage their friends to avail of the realme 3 Pro and kick off their elevated mobile gaming experience. 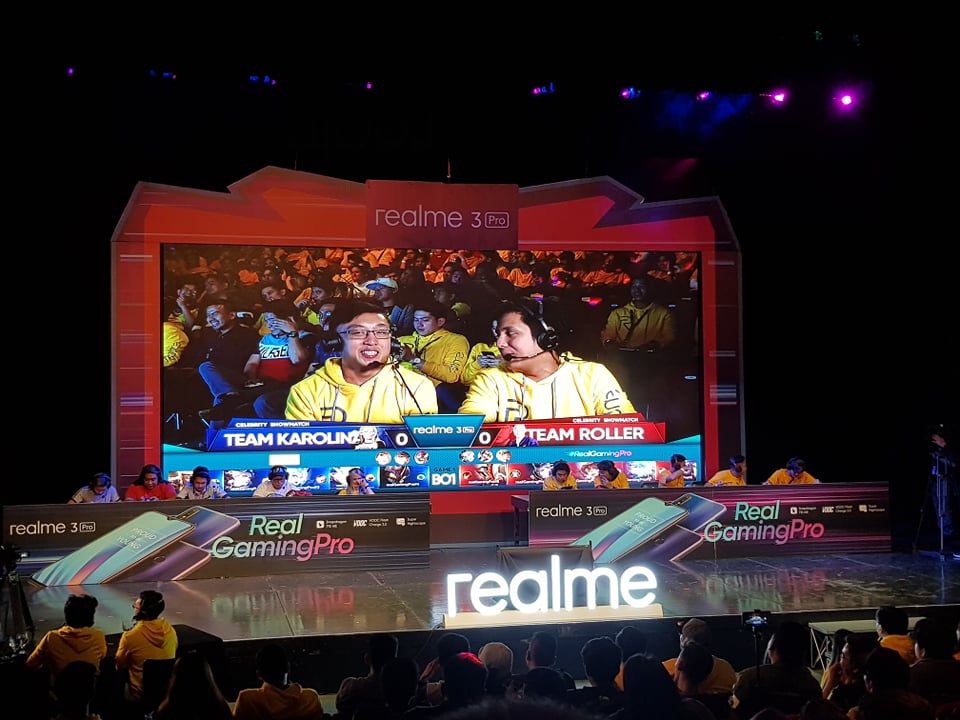 With the finals of the MPL Season 3 nearing, realme Philippines offers hard-core and aspiring Mobile Legend players epic skins for every purchase of a realme 3 Pro at the MPL Season 3 finals at Le Pavilion Pasay City on May 25 and 26, 2019.

“We always look for ways to connect with the community we have established here in the Philippines. For the realme 3 Pro, we wanted players to experience the device first-hand right at its very launch. The realme 3 Pro is a testament to our commitment to provide real value while keeping, if not improving on, all the necessary features needed for a holistic and optimum mobile experience,” shares realme Philippines Marketing Lead Eason de Guzman,

Gamers and streamers can expect only optimum performance in their newest hero, the realme 3 Pro. Running on a Snapdragon 710 processor and a 4045mAh battery, the realme 3 Pro is the latest gaming essential with solid speed and performance to take your gaming experience to the next level without having to worry about overheating or abrupt delays. Keeping up with the brand’s promise of speed, the phone’s fast-charging feature powered by VOOC 3.0 technology enables gamers to get back on track faster than usual.

The realme 3 Pro is also packed with a 25MP selfie camera and 16MP+5MP rear cameras powered by Sony IMX 519 image sensors. With Super Nightscape and Chroma Boost Mode features, users can capture every winning moment anytime of the day.

Fans can choose from two realme 3 Pro variants: 4GB+64GB and 6GB+128GB storage variants for PHP12,990 and PHP14,990, respectively. Claiming of pre-ordered phones starts on May 25. Phones will be sold exclusively in realme kiosks and partner stores nationwide such as MemoXpress, PC Express and Fonestyle.

To know more about the latest updates and promotional activities, fans are encouraged to follow realme’s official Facebook, Twitter and Instagram accounts. Interested fans are also welcome to join the realme community on Facebook to see the latest news and discussions about the brand. Members also get exclusive invites to gatherings, special offers and many more. 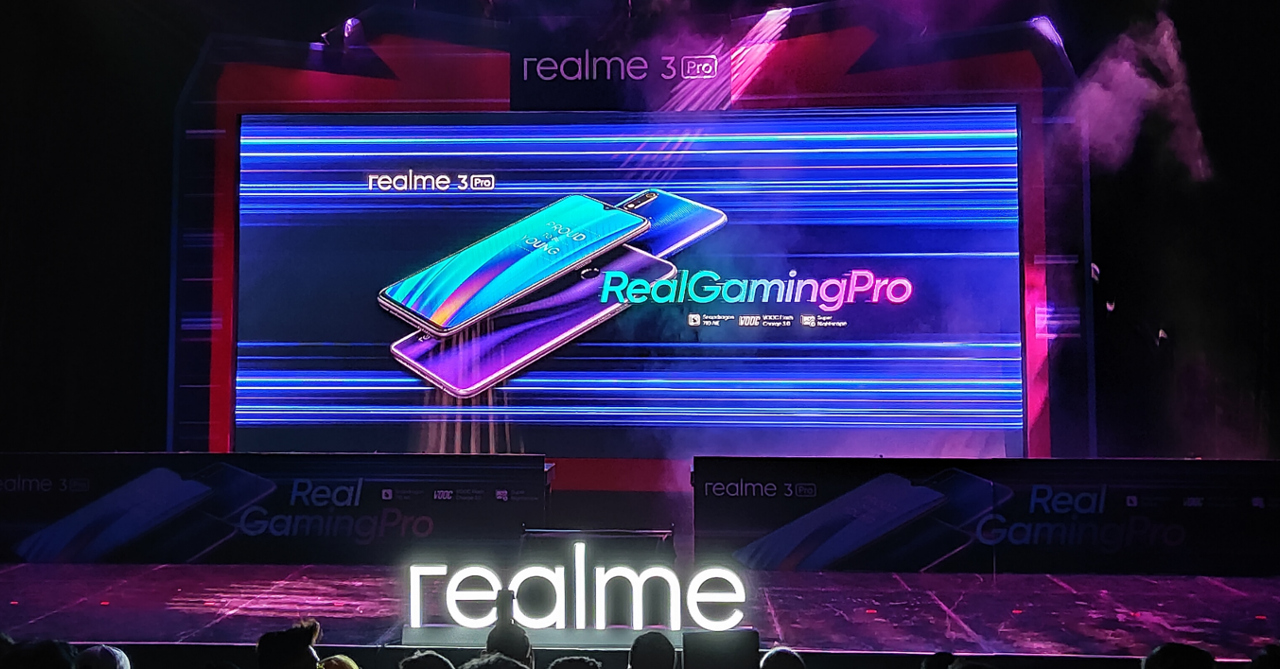 So what are you waiting for? Preorder or get yourself a Realme 3 Pro when it launches May 25! LAUNCH ATTACK!