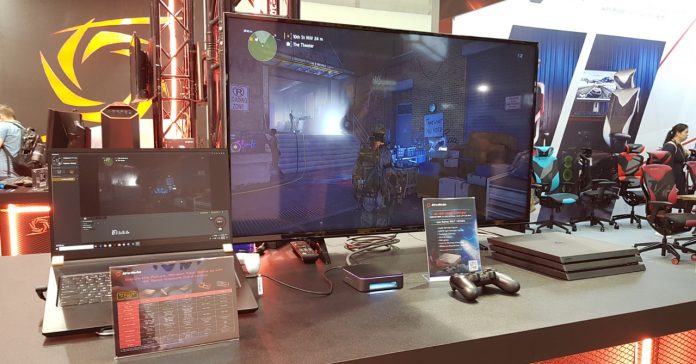 Are you a video game content creator or streamer? If yes, then you probably know how important it is to have a good quality capture card — a device that lets you record your gameplay. If your current capture card can only record 1080p videos, or if you’re still shopping for one, you should definitely check out AverMedia‘s new Live Gamer BOLT. 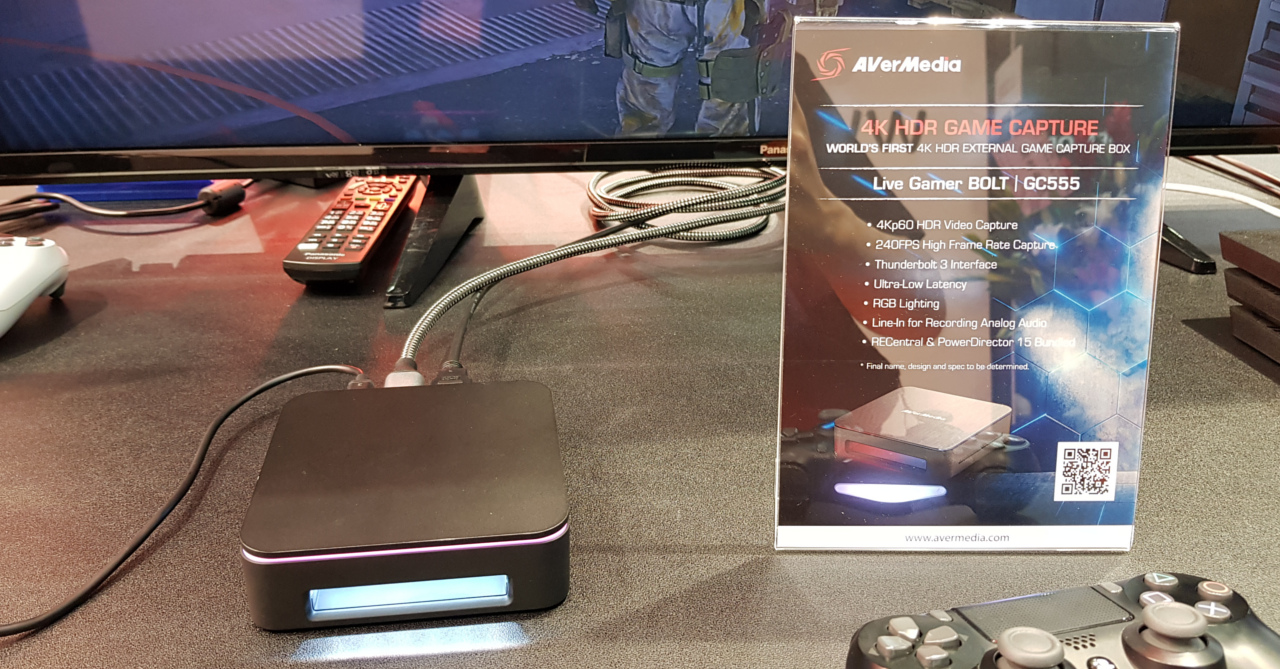 In case you’re unfamiliar, AverMedia is a Taiwanese manufacturer of multimedia tech that’s well-known for their capture cards. Their latest card, which they recently showcased Computex 2019, is the Live Gamer BOLT — an external capture card which can record 4K 60FPS videos!

While this isn’t the first external capture card from AverMedia, it’s easily the company’s best yet. With this card, users can capture footage from consoles (think PS4 Pro and Xbox One) and PCs, all without being limited to only 1080p. Aside from 4K 60FPS video capture, the Live Gamer BOLT can also capture in 1440p 144FPS, as well as in 1080p with a whopping 240FPS. 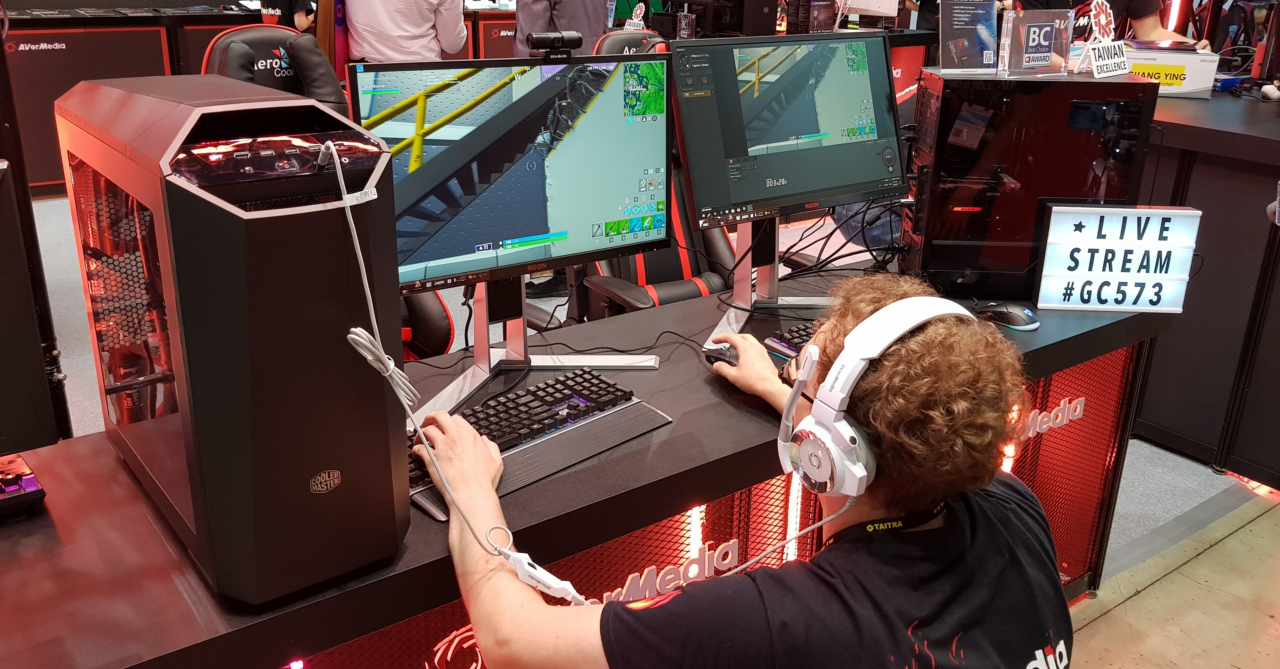 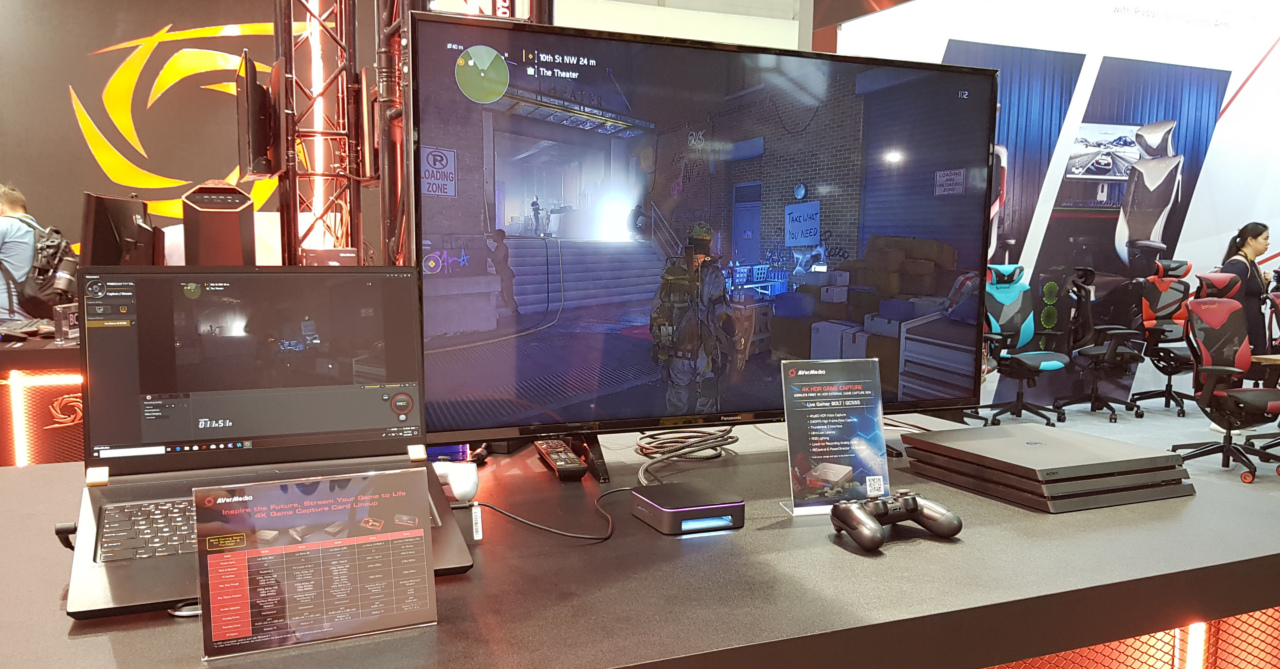 The AverMedia Live Gamer BOLT will be released at a later date. For AverMedia’s other capture cards, you can buy them at select Datablitz branches in the Philippines.

- Advertisement -
Previous article
Get your gaming fix even when you’re busy with Dungeon Rush: Rebirth
Next article
The craziest rigs and PC cases spotted at Computex 2019