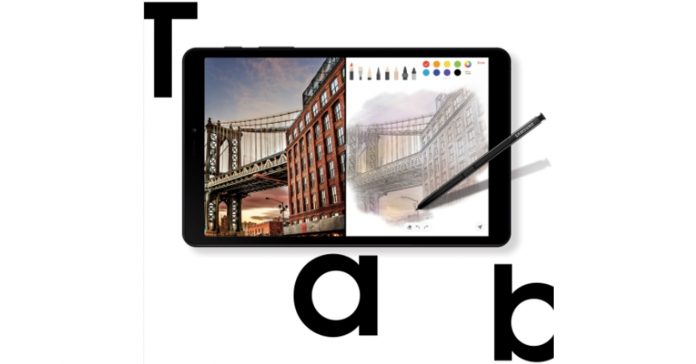 Looking for a tablet that’ll fit your creative and/or productivity needs? Well, Samsung may have just the device for you with the Galaxy Tab A with S Pen. The latest Galaxy Tab A promises to be the tablet that can “bring your goals to life.” 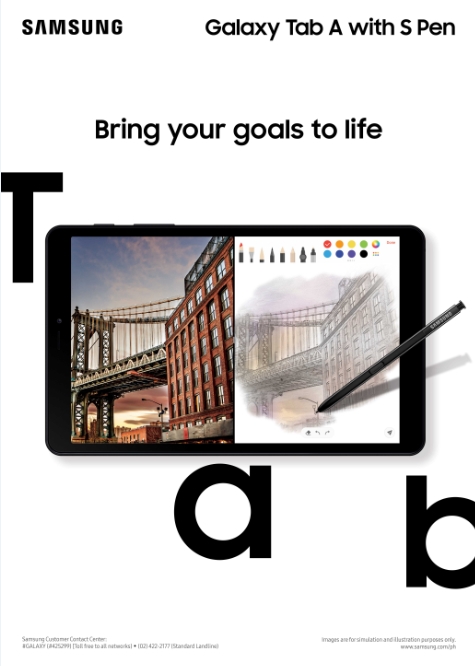 Aside from these specs, the Galaxy Tab A also comes with a portable S Pen. The S Pen embedded in the tablet’s body and only weighs 2.8 grams, a great option if you love drawing/taking down notes while on-the-go.

The Galaxy Tab A with S Pen is now available in Samsung Authorized stores nationwide with a suggested retail price of PHP 15,990. The tablet comes in two colors, gray and black.