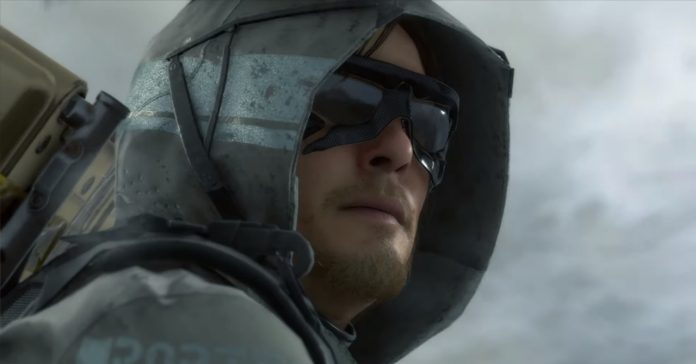 After much anticipation (especially in light of the early leak), we finally have more gameplay footage, as well as a release date for Hideo Kojima’s upcoming title, Death Stranding. The game will be released on November 8, 2019, making it the next big PS4 title.

As with the previous trailers, this new one is just as crazy, in the best way possible!

Aside from the release date reveal, the lengthy teaser revealed more of the game’s story and combat mechanics, and boy I have to say that it’s still as enigmatic as ever. Though at least we know that there’s a major focus on exploration and stealth action.

Hideo Kojima’s first game after his departure to Konami puts the players in the shoes of Sam played by Norman Reedus. In the game, Sam explores the post-apocalyptic world filled with creepy beings while carrying the remnants of the future to reunite the world. Yes it sounds crazy, but the new trailer at least cleared up some things (watch out for a longer trailer analysis soon). 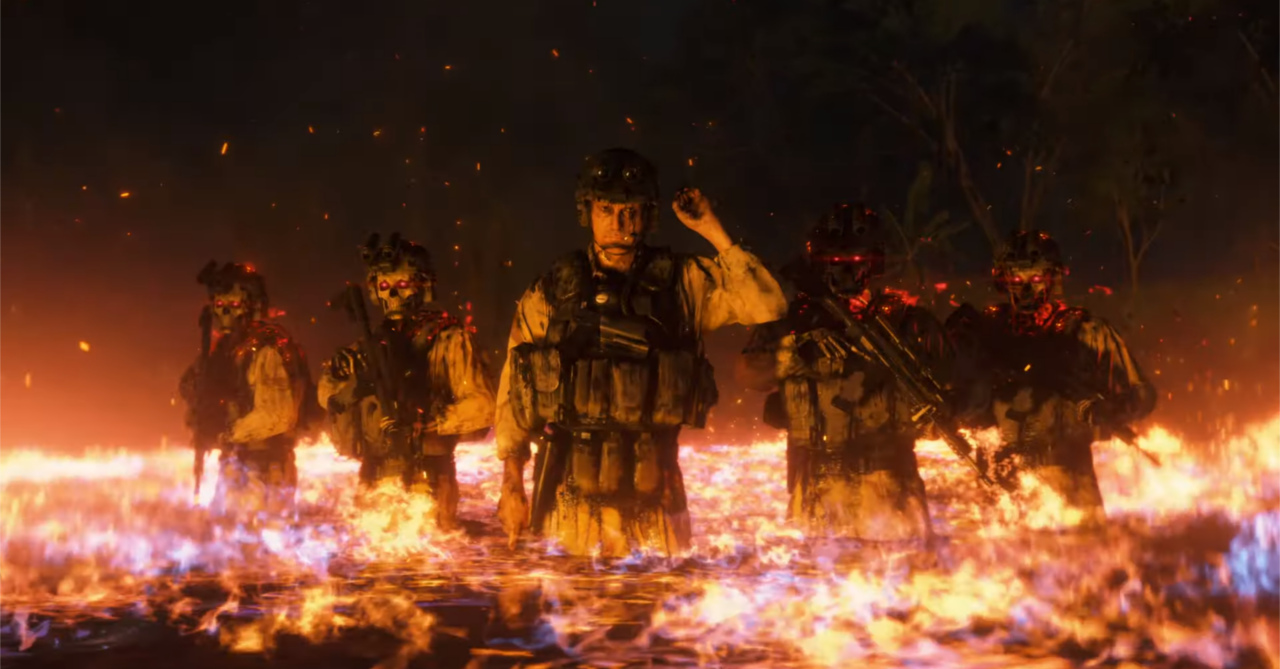 The teaser also showcased the rest of the major cast which includes Mads Mikkelsen, Lea Seydoux, Lindsay Wagner, Guillermo del Toro, and Troy Baker. Death Stranding might be releasing this year, but there’s still so much we want to know. Well that’s a good thing if you think about it, especially as it makes the game all the more exciting!