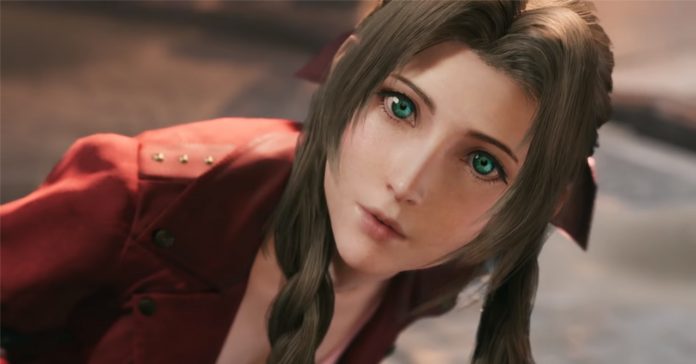 Following its reveal back in E3 2015, Square Enix has been silent regarding the Final Fantasy VII remake. Now, after nearly four years, we finally have a new trailer for the FFVII remake! The trailer, which was released at PlayStation’s recent ‘State of Play,’ features more in-game action, as well as voiced cutscenes.

Watch the new trailer for the FFVII remake here:

Similar to the first trailer back in 2015, the new FFVII teaser features scenes taken from the game’s opening hours (AVALANCHE’s attack on the Mako reactor). Footage from the trailer includes the remake’s revamped combat system, as well as cutcenes with Cloud, Barrett, Aerith, and many more.

While a new trailer is great news for Final Fantasy fans, it didn’t exactly reveal much else; it’s more of a “hey, we’re still hard at work on the FFVII remake.” But at least Square Enix promised more info on the FFVII remake this June 2019.