All soundtracks for the mainline Final Fantasy games are now on Spotify!

Even the FF Tactics soundtrack is up! 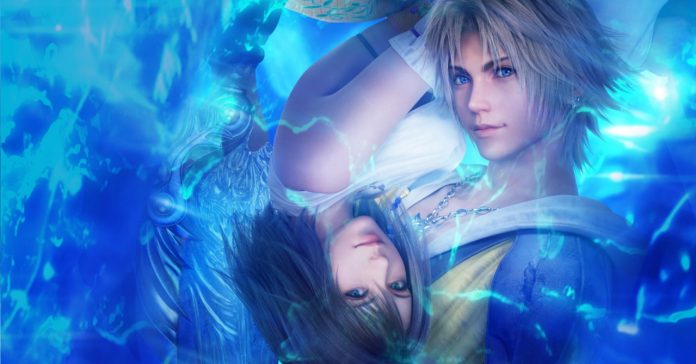 Great news for fans of all things Final Fantasy! Square Enix recently made all the soundtracks of the mainline Final Fantasy games available on Spotify for free. This release was made without much fanfare, and we only got word of it thanks to a report by Game Informer. Thanks to this, you can now listen to all the memorable tracks to your favorite Final Fantasy titles.

Aside from just the mainline Final Fantasy games though (which is FF I to XV along with sequels), there are also a number of soundtracks from FF spin-offs that were released. The soundtracks include: 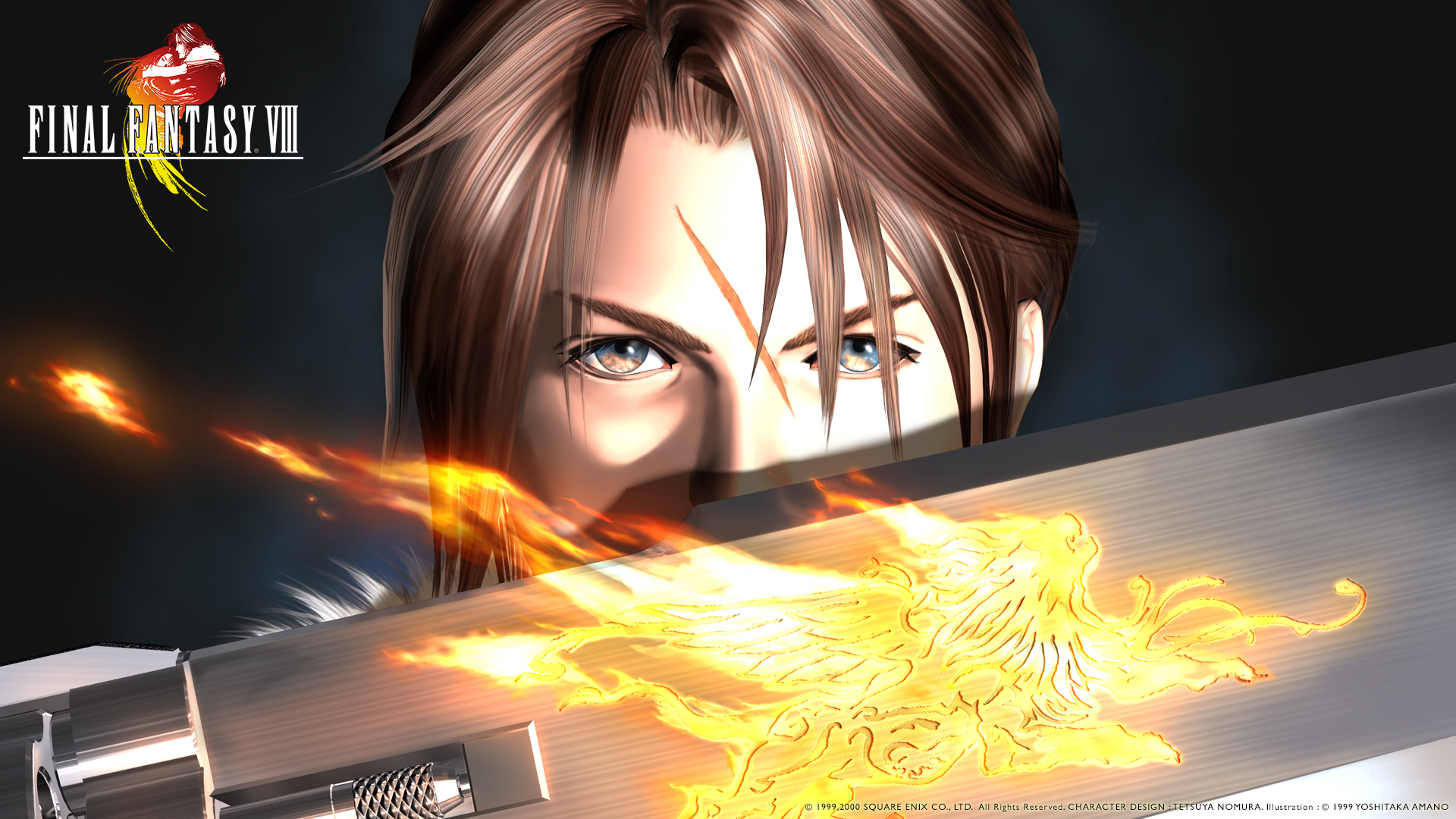 Now, the only problem is that it’s quite a challenge to find all soundtracks as a lot of them are by various artists. You can either visit this link, or go to your Spotify app and search for “Final Fantasy Original Soundtrack” then head over to albums; there you should see all the official game soundtracks.

Are you an Apple user? Well, good news is that all the FF soundtracks are also available on Apple Music as well!