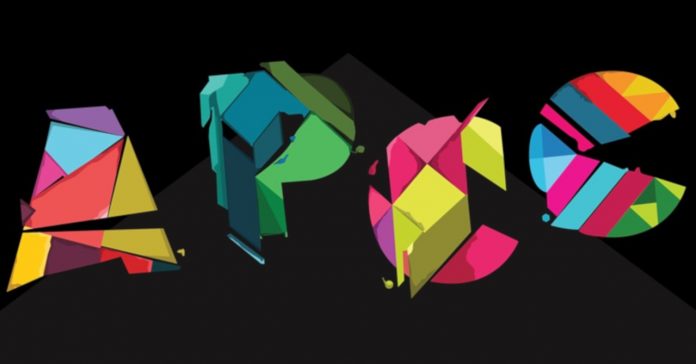 Here’s some sad news folks, AsiaPOP Comicon Manila, one of the country’s biggest pop culture events, recently announced that this year’s convention is cancelled. The next APCC will instead take place sometime in 2020.

Dear APCC Partners and Fans, It is with deep regret that we would like to inform you about the postponement of AsiaPOP…

According to APCC, this year’s convention was cancelled due to a multitude of factors such as “various content and strategic partners [that] have not been able to commit completely,” as well as “multiple conflicting events happening during the couple weeks before and at the same time as the original APCC Manila 2019 dates.”

Because of this, APCC decided to postpone the convention so as not to “[dilute] the quality of the show.” While we are sad about having no APCC this year, we definitely admire APCC’s commitment to quality. At the end of the day, we’d rather get a delay instead of a sub-par experience.

What do you think of APCC 2019’s postponement? Sound off on the comments below.

- Advertisement -
Previous article
WWE Live Manila is happening this September at the Araneta Coliseum
Next article
Lazada gets a brand refresh, complete with a new look