Here are two new gaming mice that are sure to satisfy hardcore PC gamers! 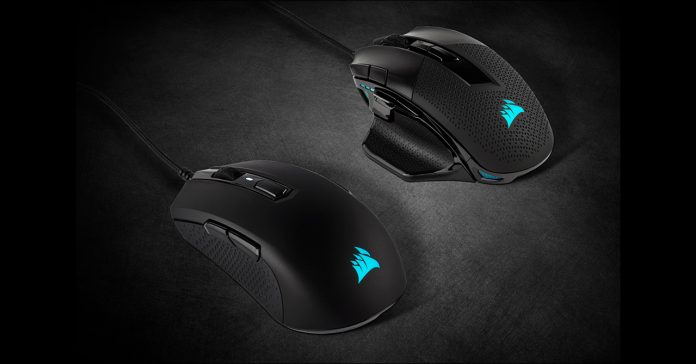 PC peripherals and components company, Corsair, recently announced the launch of two new gaming mice to give PC gamers even more peripheral options to fit their gaming needs. Corsair’s two new gaming mice are the NIGHTSWORD RGB and the M55 RGB Pro. Both mice pack RGB lighting, along with a unique set of features which broaden Corsair’s already formidable lineup of gaming mice. 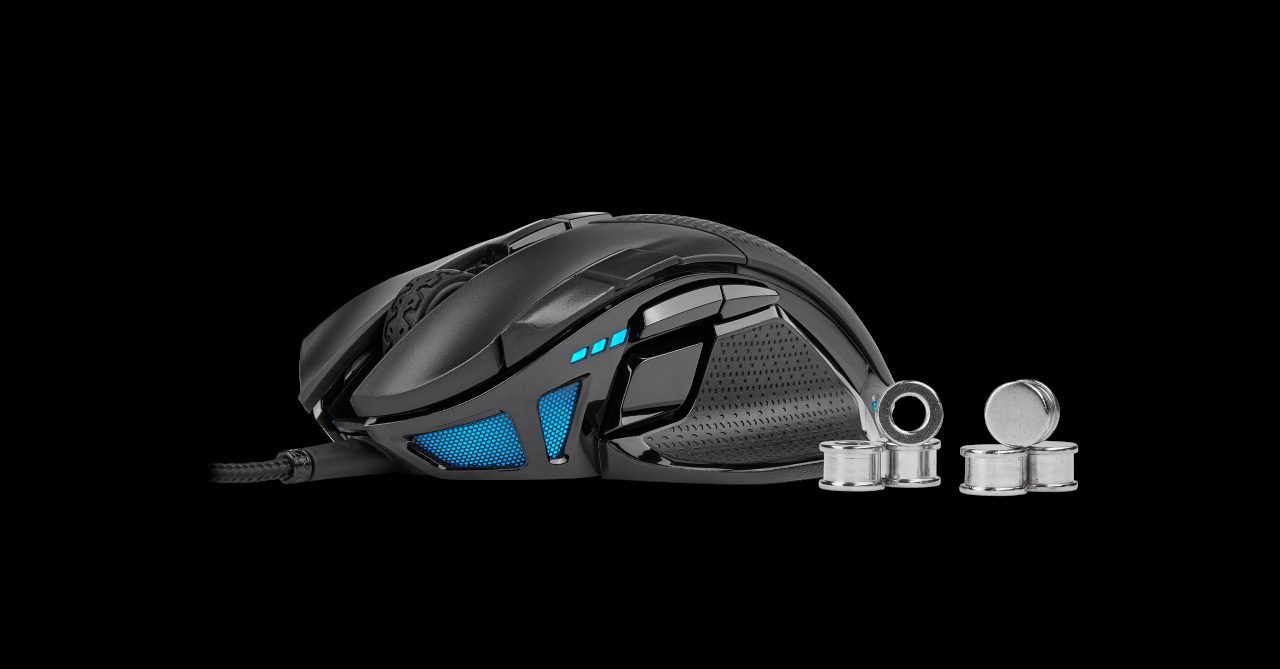 Finally, the NIGHTSWORD RGB  has two sets of weights and six mounting locations on the underside that allow for 120 different weight and balance configurations. With the Corsair iCUE software, users can analyzs the inputted weights in real-time and pinpoint the mouse’s exact center of gravity, giving users who want to fine-tune their mouse more precise feedback. 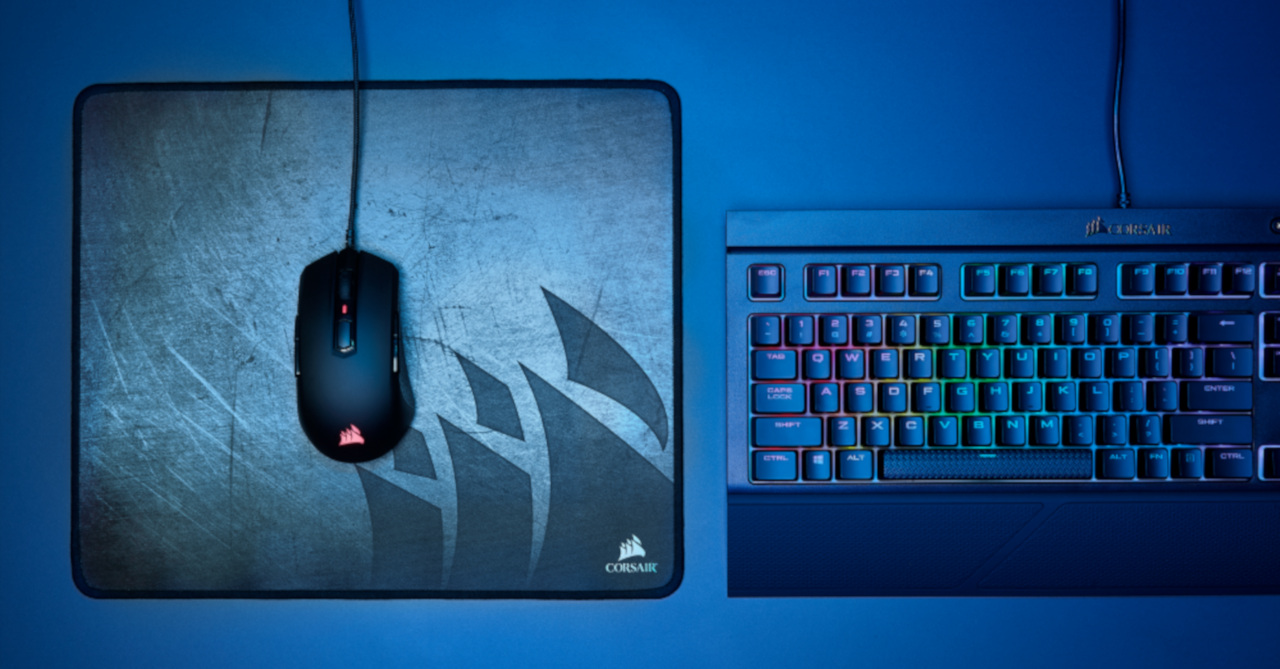 Up next is the M55 RGB. Unlike the NIGHTSWORD (which is designed for right-handed gamers), the M55 RGB is an ambidextrous mouse that’s designed to accommodate all types of mouse grips; be it a palm, claw, or fingertip grip. As for specs, the M55 RGB packs a 12,400 DPI optical sensor, eight programmable buttons, and 50 million click-rated Omron switches. 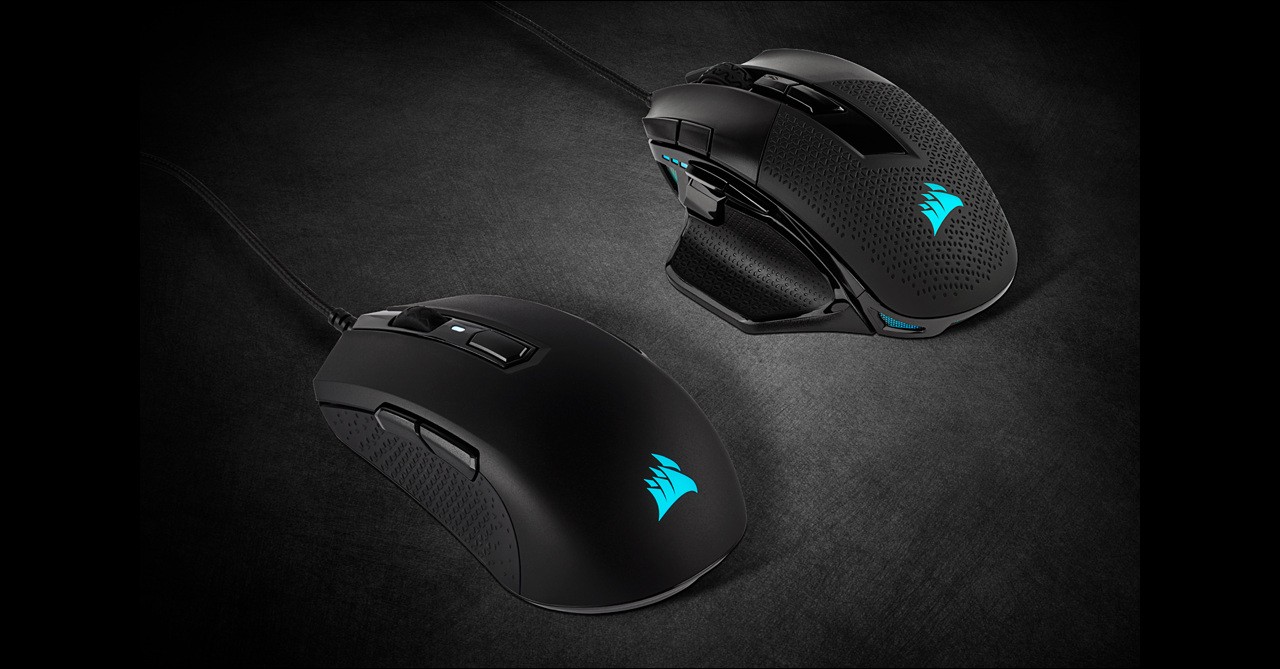 Pricing and availaiblity of the two new gaming mice from Corsair will be announced soon.

To learn more about the NIGHTSWORD RGB and M55 RGB PRO, you can visit: