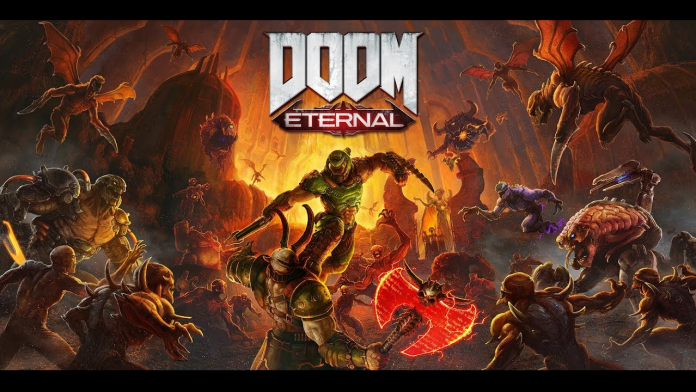 Dive in to Hell all over again as Bethesda showed more details about Doom’s sequel Doom: Eternal in their press conference, including more info on the game’s story, as well as a new game mode called Battlemode.

The bloody first-person shooter let’s the player to wield powerful weaponry to shoot and punch their way through hordes of the demonic army and reduce them to nothing but meat. The new trailer showcases tons of new weapons, enemies, and environmental hazards.

Aside from gameplay, Doom Eternal’s Deluxe edition and Collectors edition of has been revealed. 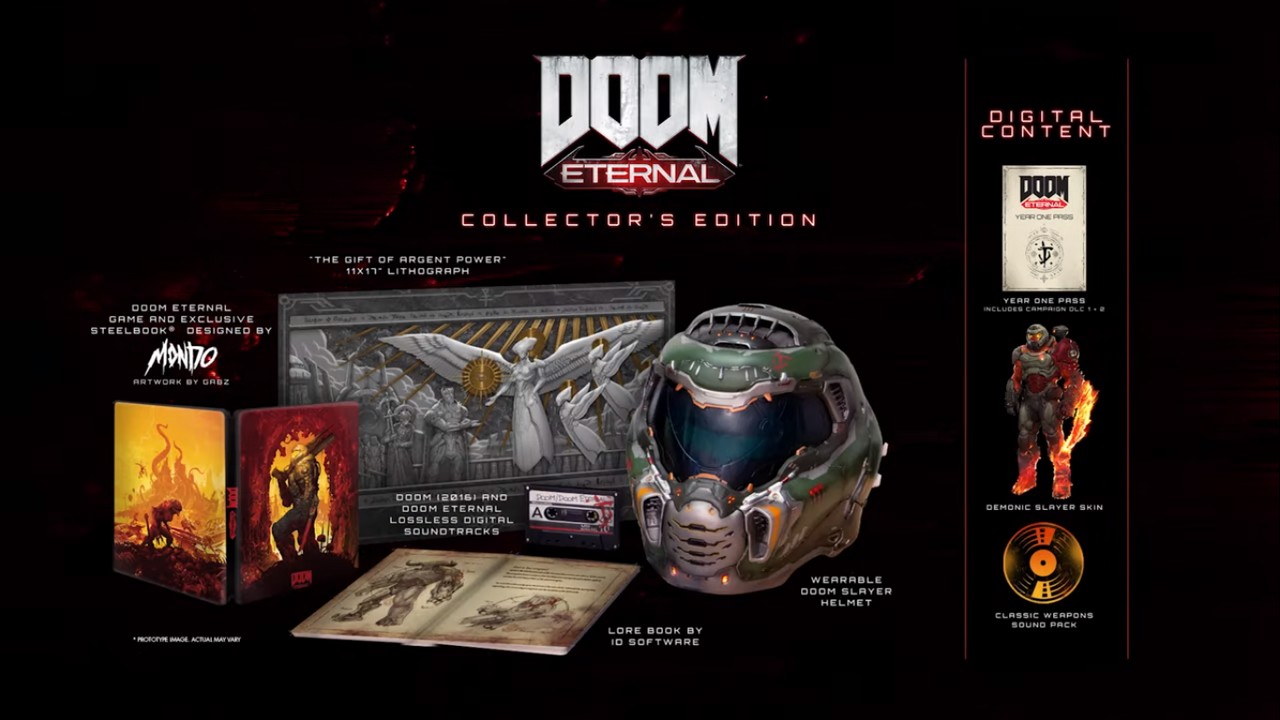 Doom: Eternal also added a new multiplayer mode called Battlemode adding more mayhem to the action. As developers described, players of the game mode can have different play-styles, which can add even more variety to the destruction that is sure to occur in Battlemode!

Players can raze hell when Doom: Eternal emerges this November 28, 2019 for PC, PS4, Xbox One, Switch, and Google Stadia.