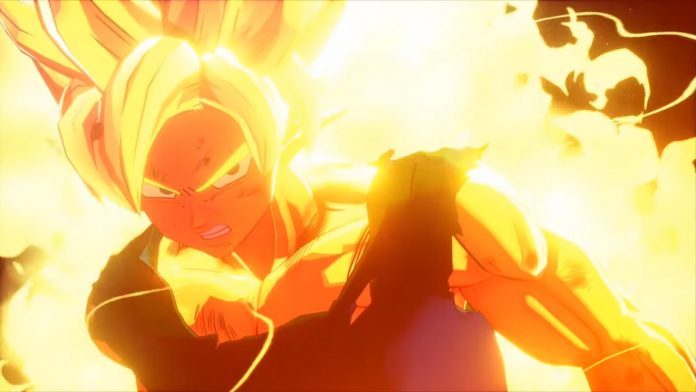 Dragon Ball Z has already spawned a number of fighting games that definitely provided tons of competitive action that we expected from the franchise. But sometimes, we just want to take a break from beating up our friends over and over again, but still play as the super-awesome DBZ characters.

So if you can’t get enough of the beloved series and want a different take playing as Goku then check out the new trailer for Dragon Ball Z: Kakarot!

Formerly known as Dragon Ball Game: Project Z, this new action RPG will retell the legendary saga of Son Goku. The game’s story features an epic adventure, and it answers some unanswered questions from the storyline through side-quests, all while challenging strong foes and building up your friendship with your companion.

Developed by CyberConnect 2, known for their works like the .hack series and Naruto: Ultimate Ninja, Dragon Ball Z: Kakarot will take you to the world of Dragon Ball with its beautifully rendered graphics and epic battles. Plus, you can relive one of the most iconic storylines from Dragon Ball Z like the Saiyan saga; and who can ever forget the longest anime fight in history — the Frieza saga.

You can experience all of this when Dragon Ball Z: Kakarot officially releases for the PS4, Xbox One, and PC in early 2020.

- Advertisement -
Previous articleSquare Enix may have just won E3 2019
Next articleNintendo Just Revealed a Sequel for Breath of the Wild!