Here's hoping it gets an international release soon! 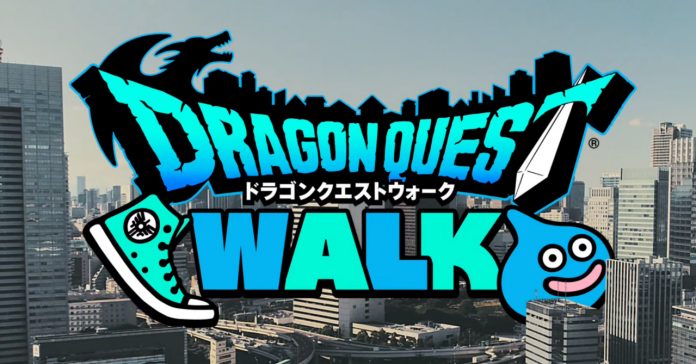 Square Enix recently revealed its latest entry to the ever-popular Dragon Quest series, and it’s a mobile game. The new game in the fantasy RPG series is entitled ‘Dragon Quest Walk‘, and it looks very much inspired by Pokemon GO, given that it’s an augmented reality mobile game. 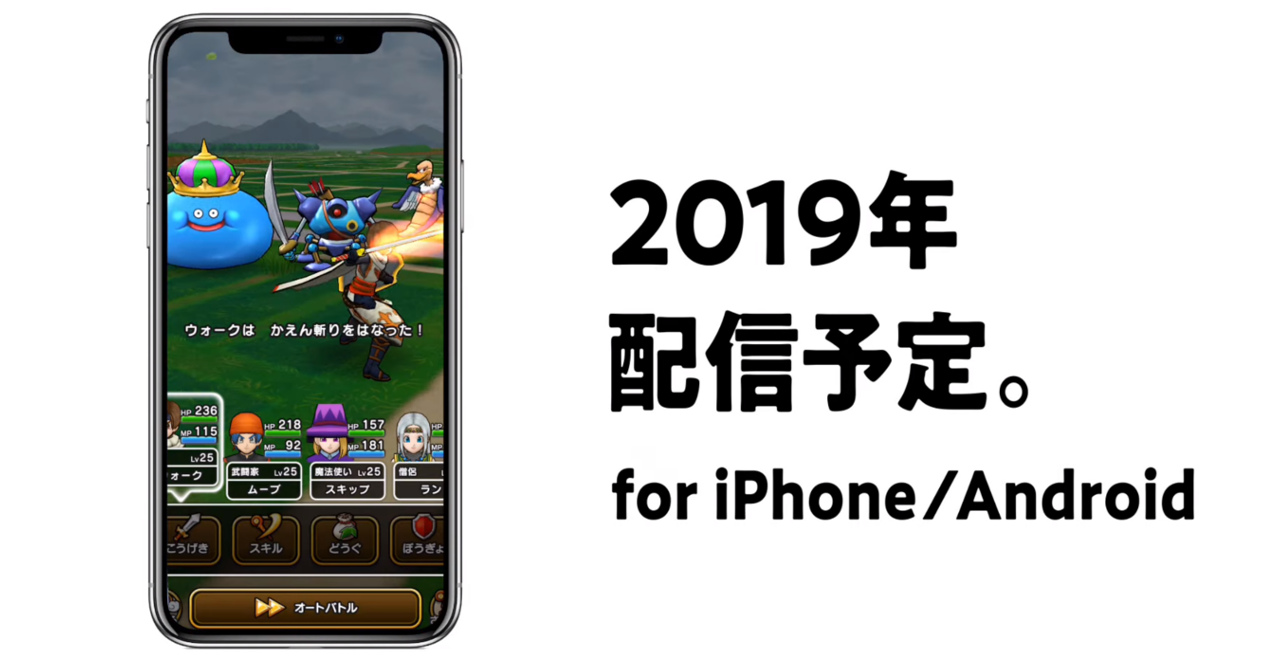 Dragon Quest Walk will be released for iOS and Android in Japan this 2019. There’s no word yet on an international release though. Here’s hoping that it does, even though the Dragon Quest series isn’t as big internationally when compared to Japan.