Another game to look forward to in 2020! 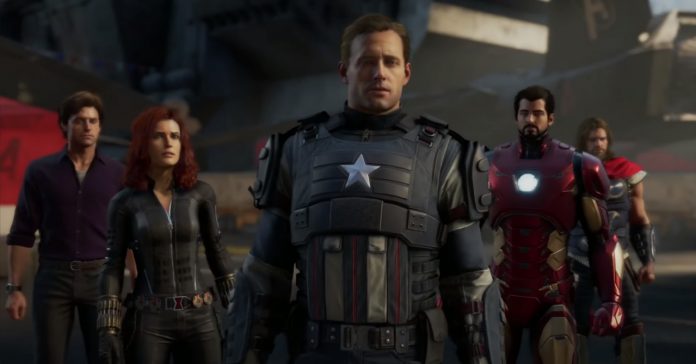 After its initial announcement back in 2017, we finally have the first trailer for Square Enix’s ‘Marvel’s Avengers‘ game. Released at the recently concluded Square Enix conference at E3 2019, the new preview for the Avengers game may be called a cinematic trailer, but it’s all done with in-engine footage. Plus, there seems to be a bit of gameplay shown as well!

Aside from the single-player story, the game will also feature a multiplayer mode where players can team up with four others to fight off enemies and protect the world. More info on the game’s story and multiplayer will be revealed in the future. 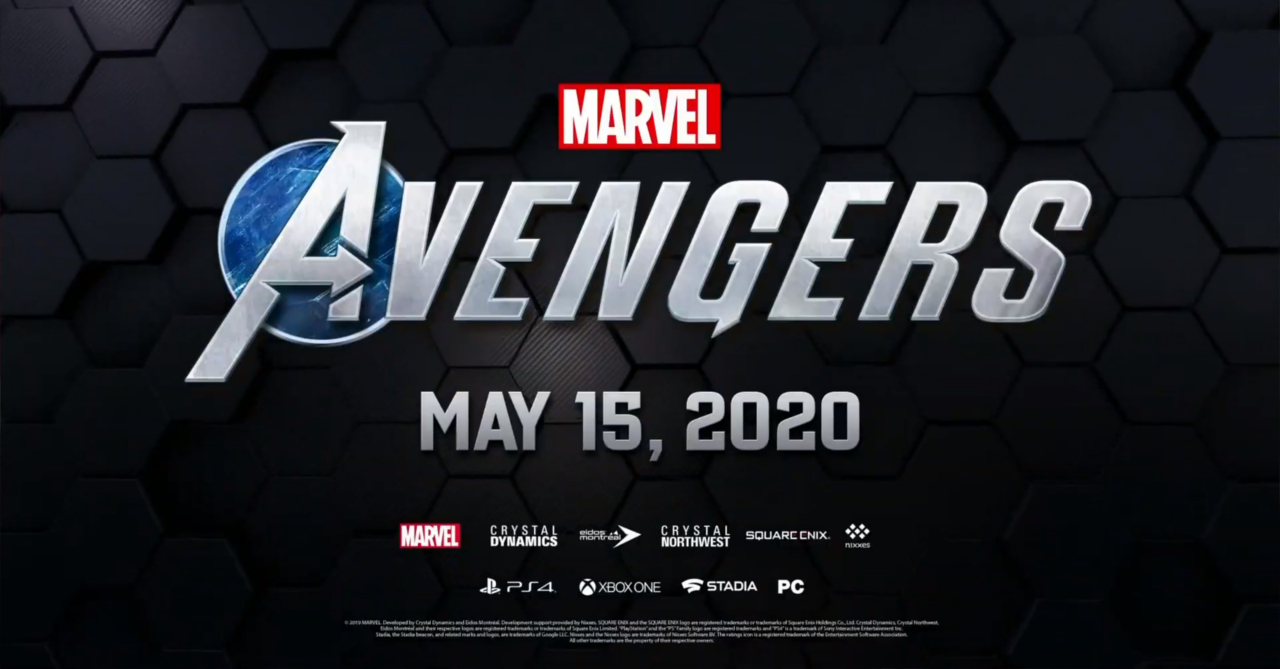 Marvel’s Avengers releases on the PS4, Xbox One, Stadia, and PC on May 15, 2020. PS4 players will also be treated to an early access of the game, with details to be announced soon.