Home Anime First look at Motoko in the upcoming ‘Ghost in the Shell’ Netflix... 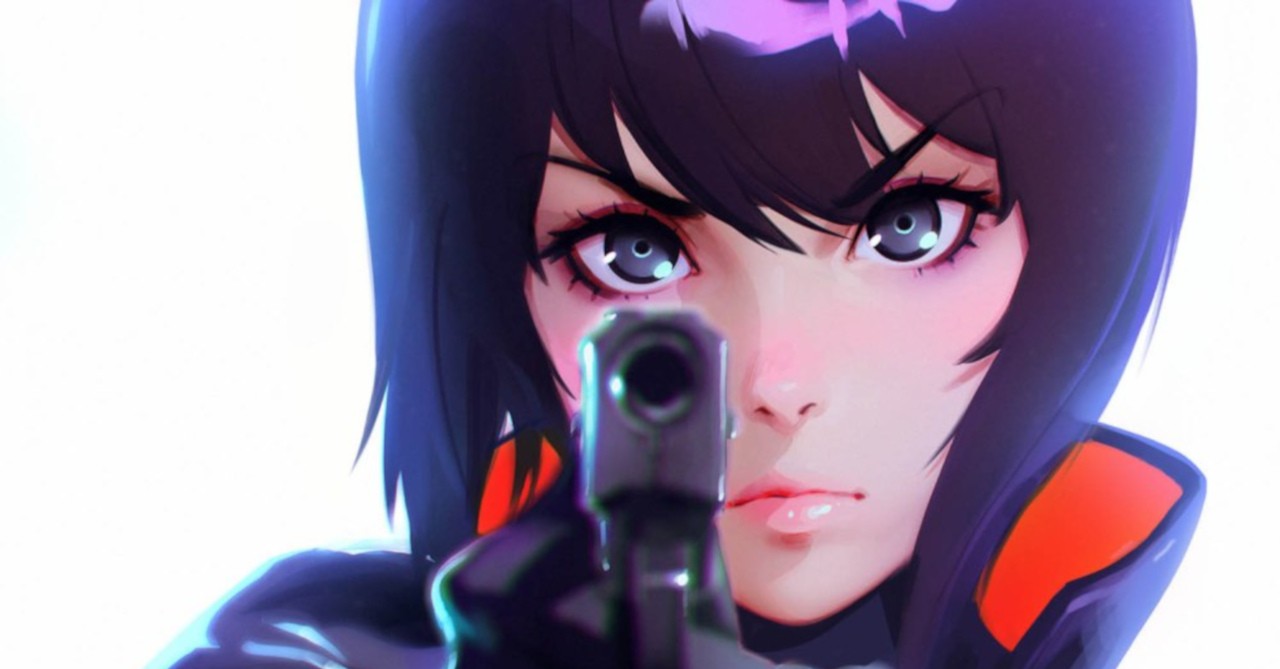 Last December, Netflix announced that it’s working on a new Ghost in the Shell anime entitled Ghost in the Shell: SAC_2045. While Netflix has still yet to reveal much about the series’ story, we did get a couple of new info for it thanks to a report by Variety. The report includes the first official look at Major Motoko Kusanagi’s character design for the series.

I am happy to finally announce that I am working on the new Ghost in the Shell series as a lead character design artist!✨ Watching Mamoru Oshii’s first Ghost in the Shell movie at the age of 6 made me fall in love with it (and Japanese animation overall) because of how extraordinary captivating it’s visuals were, and it’s one of the reasons that made me decide to pursue an artist career. Working on the latest series of a title that means so much to me is a great honor, and I’m designing Motoko as well as other characters with all the love and respect for Ghost in the Shell I have in my heart.

Yes, you read that right, artist Ilya Kushinov has been tapped by Netflix to be the series’ lead character design artist. In case you aren’t familiar, Kushinov is a well-known Russion illustrator based in Japan. Kushinov has worked on anime such as the film Birthday Wonderland by Keiichi Hara; and his talents have even been recognized by the likes of Hideo Kojima.

Aside from the Major’s character design, the Variety report went into detail regarding what to expect on the upcoming Ghost in the Shell Netflix series. For one, the series will be helmed by “Ultraman” series directors Shinji Aramaki and Kenji Kamiyama. Like Ultraman, Ghost in the Shell: SAC_2045 will also be a 3DCG animated series.

Netflix is yet to announce a tentative release date for the upcoming Ghost in the Shell series.