Coming to Xbox One and PC this September! 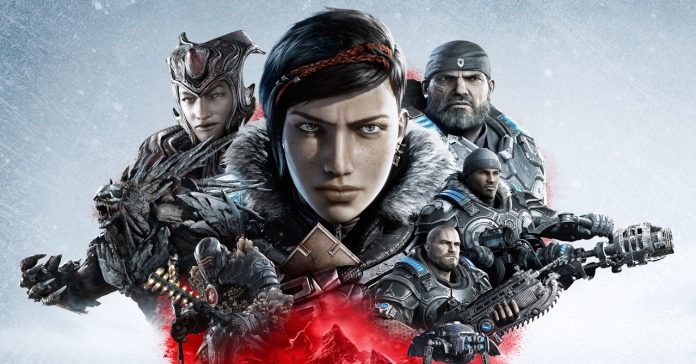 Among the big reveals in the Microsoft E3 2019 conference was ‘Gears 5‘. After a long wait (Gears 4 was released back in 2016), Gears fans will finally be able to get their hands on the fifth installment in the franchise this September 10. The release date announcement was released alongside a new trailer that’s, well, rather trippy.

While the new trailer didn’t show any gameplay footage, it did highlight the game’s new female MC who’ll join Marcus Fenix in a quest to discover where the Locust army came from.

Aside from the ‘Kait, Broken’ trailer, Microsoft also released another video that announced the ‘Escape’ game mode. Escape is a three-player co-op mode where the team must cooperate to take down enemy hives.

Gears 5 releases on September 10, 2019 on Xbox One and on PC. But for players who pre-order the Ultimate Edition or have an Xbox Game Pass Ultimate, the game will be available to play four days early.