Prepare to die... EVEN MORE 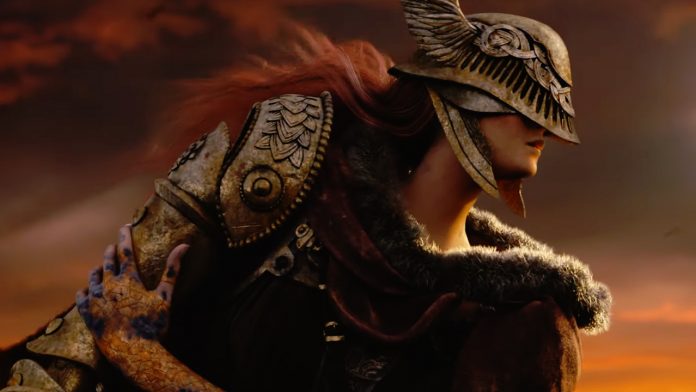 Rumors of George R.R. Martin working together with FromSoftware (makers of Dark Souls, Bloodborne, and Sekiro) were already leaked online earlier. Today, at the E3 XBox 2019 Briefing, we finally got to see that rumor confirmed as their game called ‘ELDEN RING’ was revealed via this teaser trailer. Check it out!

The beautifully rendered cinematic gives the game a grim theme (which is a staple of FromSoftware’s games). While this is simply a teaser, we also got news that the President of FromSoftware, Hidetake Miyazaki, will also get involved in the game’s development and it is said that Elden Ring is the largest game that FromSoftware has developed to date. We’re already very excited with what kind of game we’ll get with this awesome collaboration.

Elden Ring will be available for the Xbox, PC, and PS4.