Godzilla 2 has opened tons of possibilities for MonsterVerse

If Monsters are not enough there are always Aliens, Fairies, and Robots. 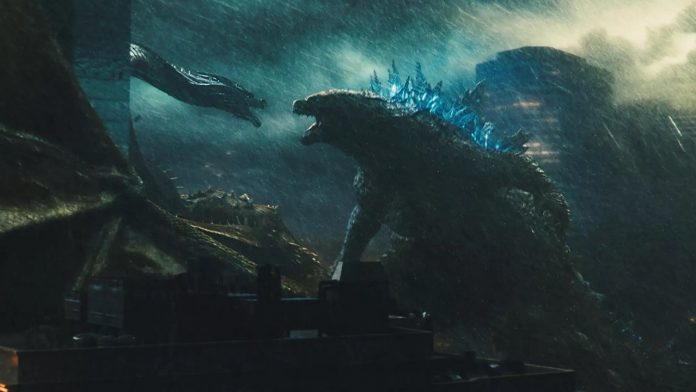 So here are my thoughts on what possible elements that the MonsterVerse could follow, but be warned as there are massive SPOILERS ahead.

The Xiliens first appeared in the film titled Invasion of Astro-Monster, and these ETs asked for earth if they could borrow two of it’s protectors as King Ghidorah set his sights on their planet after his defeat by the very same monsters — Godzilla and Rodan (including Mothra). As it turns out, this was just a ploy as the Xiliens objective was to invade Earth all along.

King Ghidorah’s extraterrestrial origins made it the film which confirms life from other planets is possible. But introducing the Xiliens in the MonsterVerse might be a bit too weird, so if they ever try to introduce these campy aliens in the films, they better cook up something good! 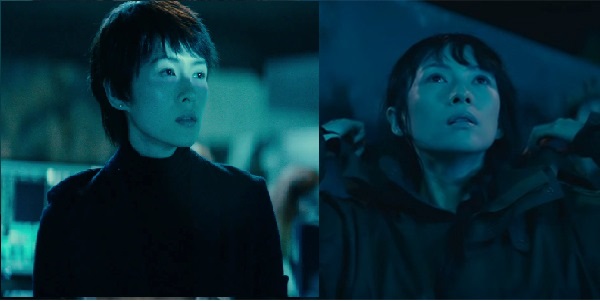 Monarch’s mythologist Dr. Ilene Chen and her twin sister Dr. Ling were a huge tribute to the origins of Queen of the Monsters. When Mothra first appeared in her own 1961 movie as a guardian deity of Infant Island, she only caused havoc if the people under her protection is threatened, especially the twin priestesses Shobijin. 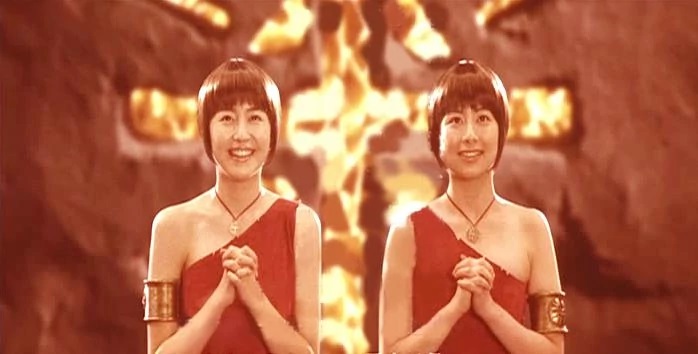 So why is this tribute relevant? Since we now know that ancient people worshiped the Titans as Gods, it’s safe to assume that descendants of these people still exist in the modern day. Dr. Chen, whose family compose of twins, might actually be related to the people of the civilization who worshiped Mothra. Be it fairies or not, it would be interesting to see some of these elements be explored in future movies. 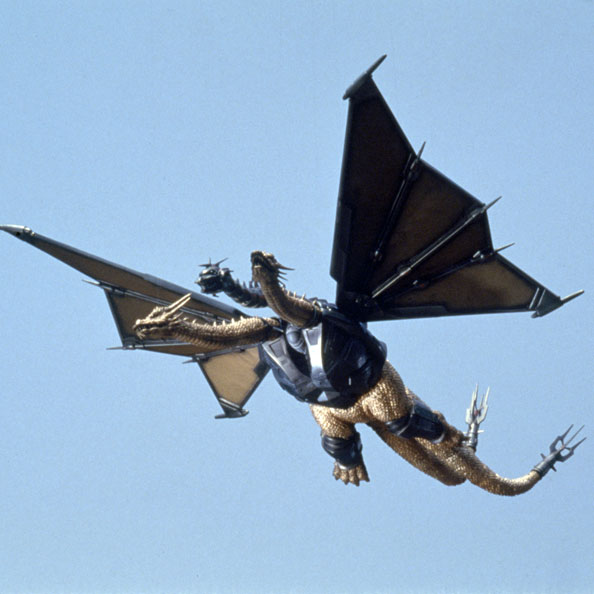 Ah yes, Mecha-Kaijus! At the end of the film, we get to see Alan Jonah purchasing the severed head of King Ghidorah from a fisherman.  One of the possible things that the eco-terrorist could do is harvest the DNA and begin cloning King Ghidorah, or maybe even build a robotic body and revive the Titan as Mecha-King Ghidorah.

If the latter becomes true maybe, just maybe we might see Mecha-Godzilla in the future. If you knew Mecha-G’s (Kiryu) origin, coupled with the fact that Monarch also discovered a skeleton of a monster from Godzilla’s species at the beginning of Godzilla (2014), there is a chance that we might actually see another classic Kaiju, completing the Toho’s Big five clashing in the big screen again.

- Advertisement -
Previous articleWATCH: Persona 5 Royal gets an English trailer!
Next article‘Watch Dogs: Legion’ revealed, where ANYONE can be your Protagonist