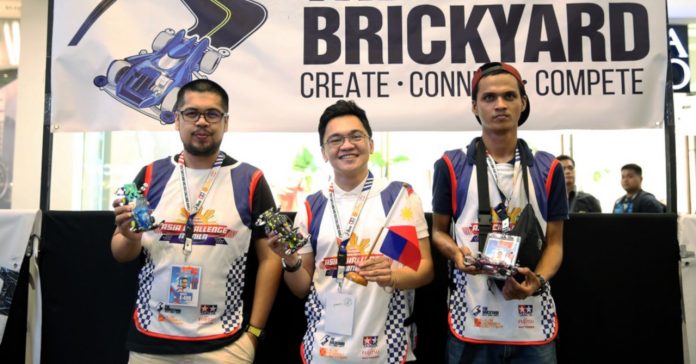 High-speed action was delivered last Sunday at the Glorietta Activity Center during the 2019 Tamiya Mini 4WD Asia Challenge Manila. Hundreds of Mini 4WD enthusiasts across the Asia gathered at this annual event, and to commemorate, the Japan based company Tamiya also officially launched the Tamiya Dyipne during the competition.

During the event, each of the participants assembled their best cars as they raced through a perilous course that included obstacles like the dreaded tabletop which can send cars flying of the course. This special race track was brought out straight from Japan just for this occasion! 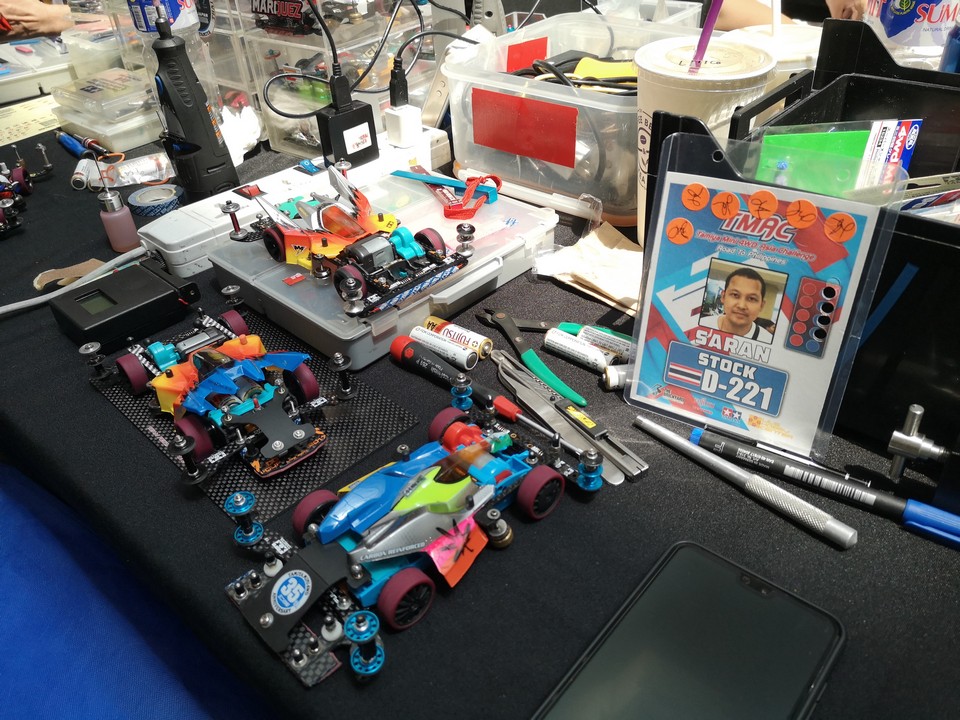 But only the fastest can win the race, and the one who emerged victorious in the stock race category was Jackraphan from Thailand, with the runners-up being Ong Chee Lip from Malaysia and Huttaprom from Thailand. 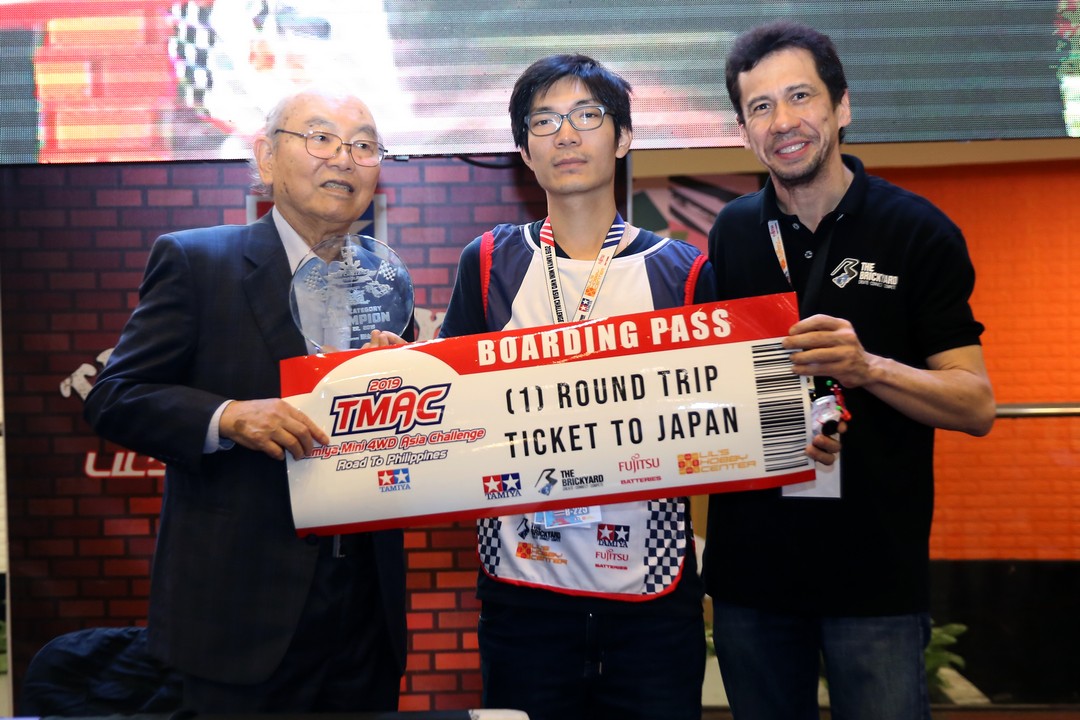 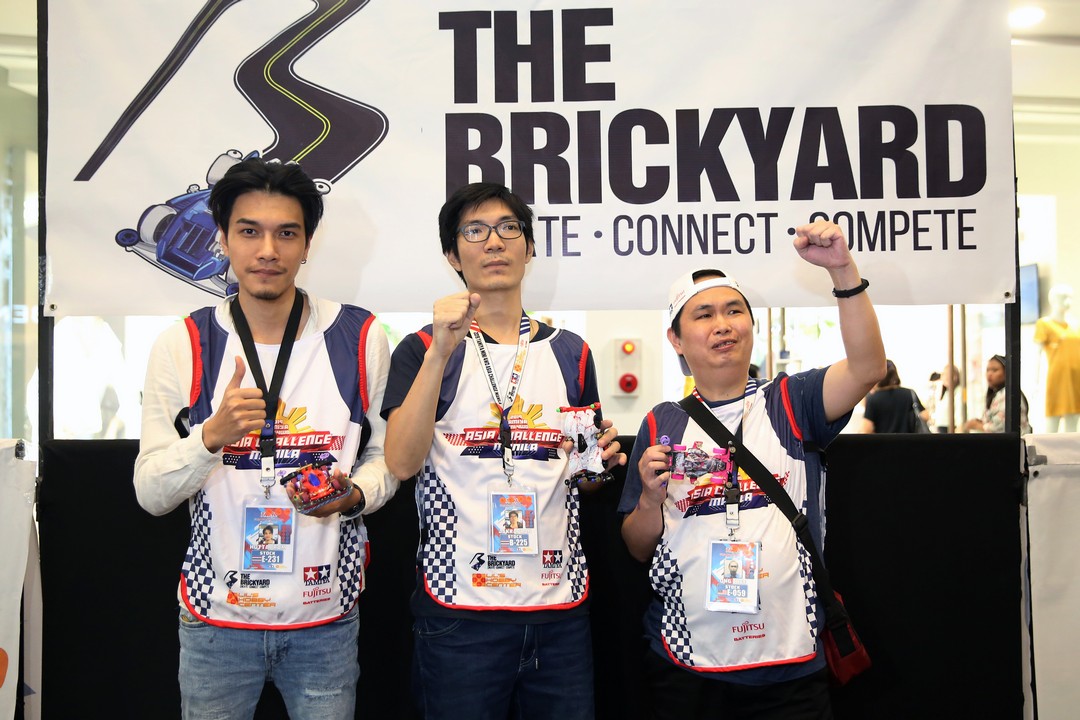 The open race category meanwhile, was dominated by Pinoy racers. Finishing at top spots of the race were champion Melvin Bien Chavez, 1st Runner up John Linchangco, and 2nd runner up Darwin Basco. 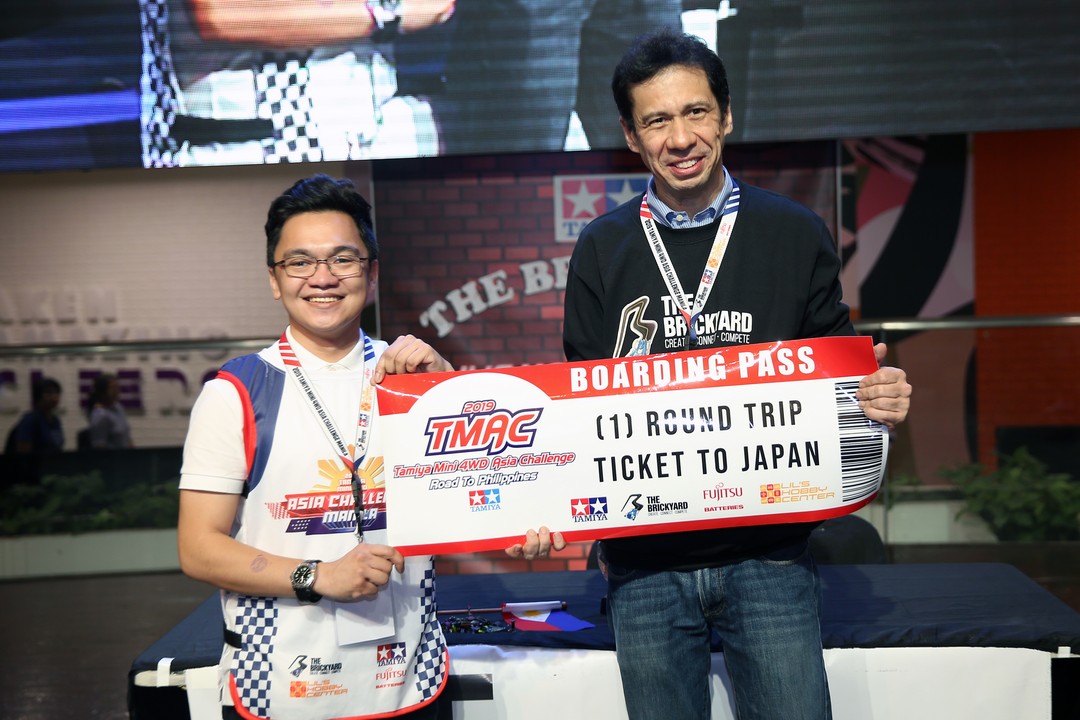 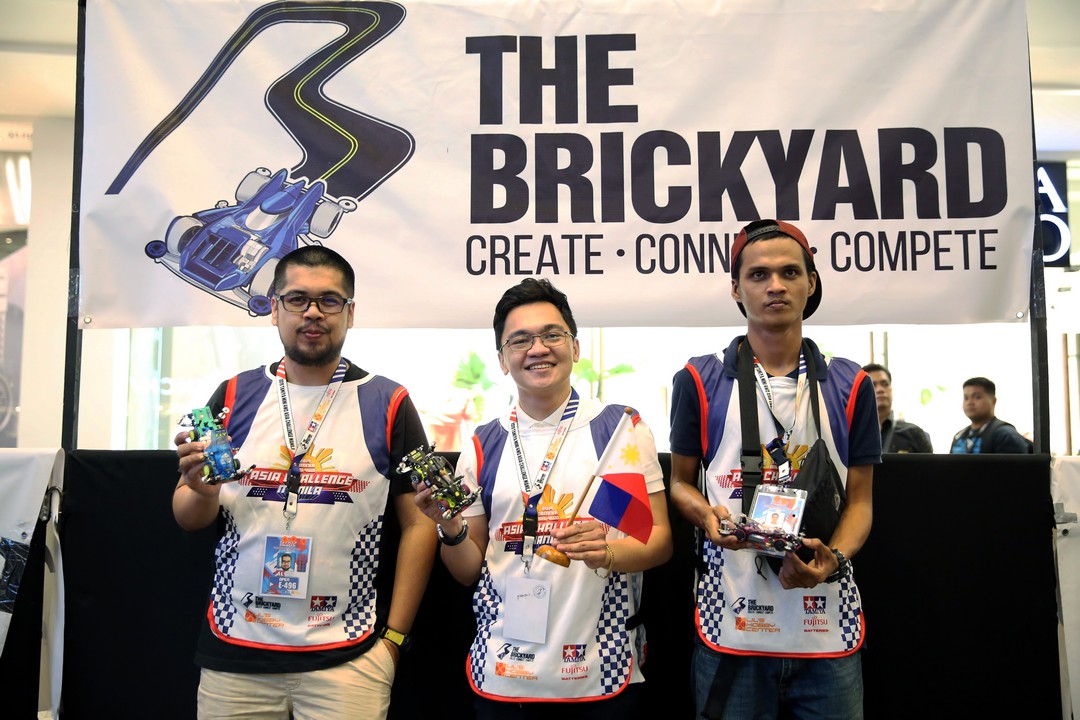 The champions of the stock and the open race categories also received the honor to compete in the Japan Cup — the biggest annual event of the Tamiya 4WD race.

- Advertisement -
Previous article
Horizon Zero Dawn, Nioh, and GoW III Remastered added to PlayStation Hits lineup
Next article
Mr. Tamiya on the future of the Mini 4WD in the Philippines and beyond