Huawei is on pace to grow even further in the PH. 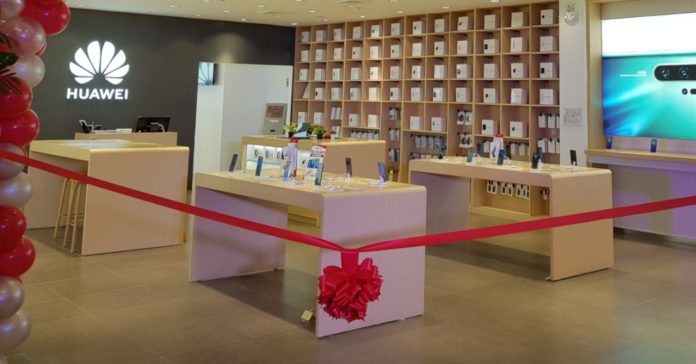 Having allayed the fears of existing users and potential buyers with regards to the US trade ban, Huawei has hit a new milestone in the Philippines with the opening of its newest concept store at the 3rd floor of The Podium in Ortigas. The new retail outlet is officially Huawei’s 150th concept store. 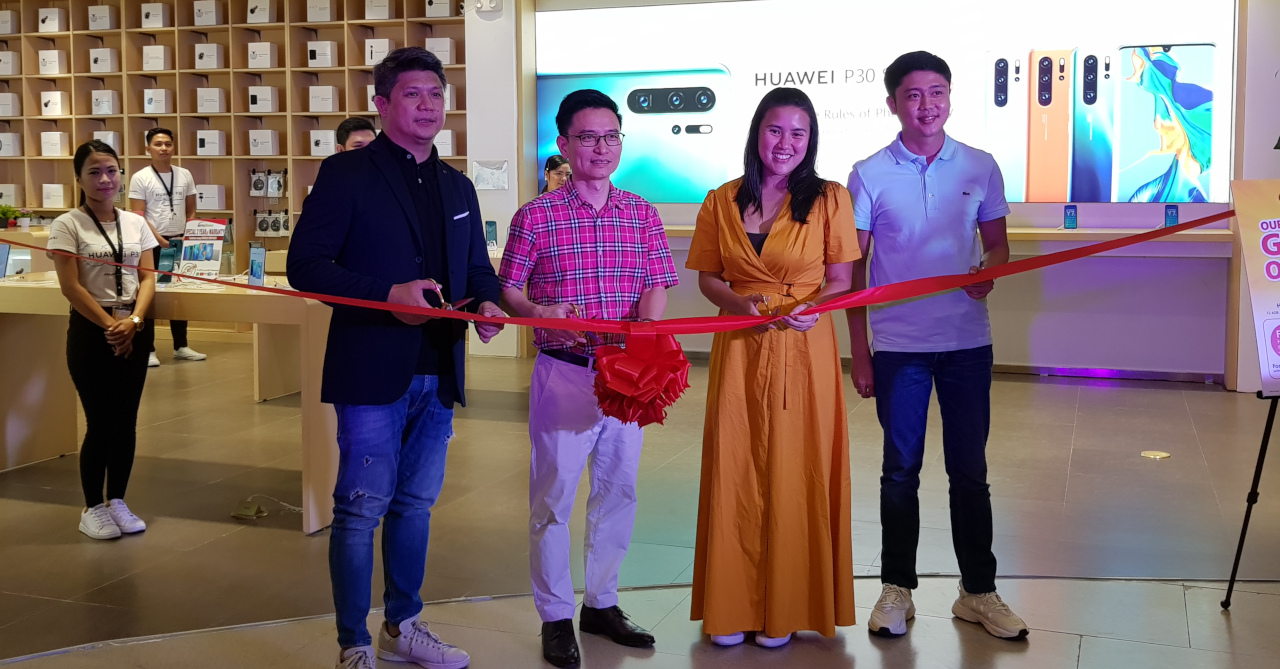 The store was officially opened last Saturday, June 22, and was attended by Huawei Consumer Business Group Head of Sales, Mr. Jeff Dy. There, Dy thanked Huawei fans in attendance for their continued support.

“I can proudly say that Huawei is devoted to its consumers—we will continue to listen and provide technology that are beneficial to them; this is how committed the brand is to its consumers” says Dy.

As it’s Huawei’s 150th store in the country, the concept store in the Podium is one of the most well-stocked in the metro. Not only are Huawei’s newest flagships available at the store, the brand’s wide range of accessories are also available as well.

Still worried about how the US trade ban affects new Huawei phones? Worry no more as Huawei recently announced its Special Warranty Program which guarantees that each new phone will support Google apps and services. Read more about it here:

- Advertisement -
Previous articleMSI’s new gaming laptops from Computex 2019 are coming to the PH very soon
Next articleTaiwan Excellence to hold an esports tourney with a P360,000 prize pool this October