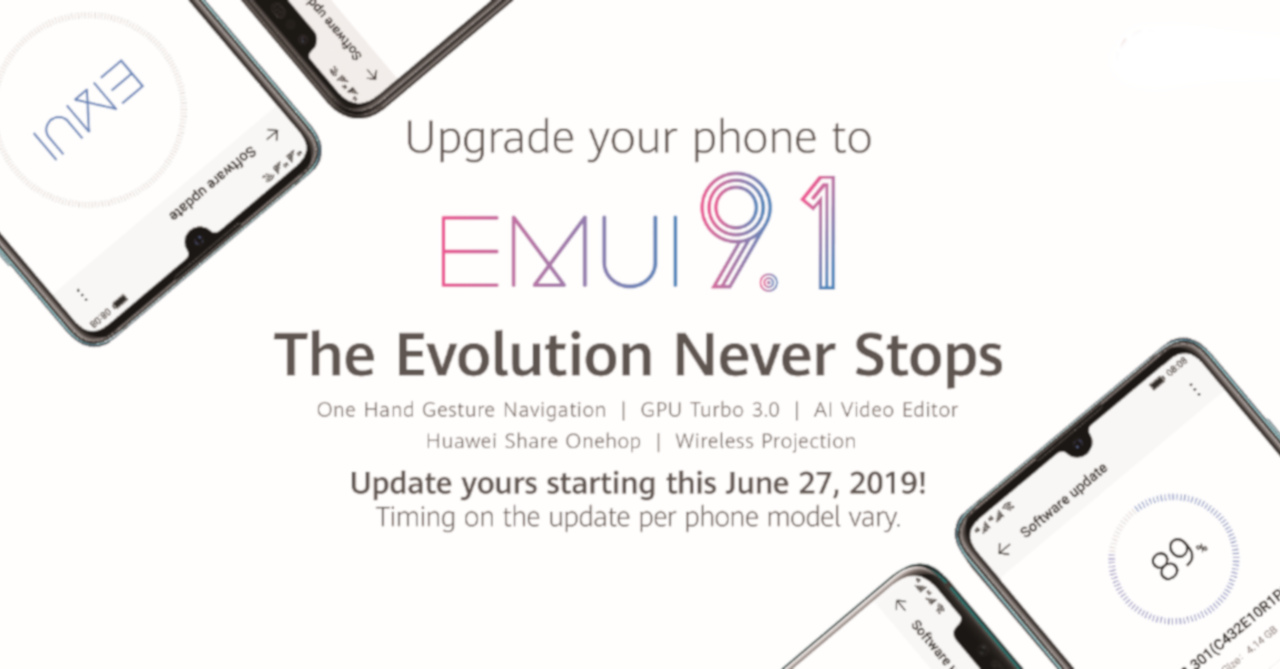 Phones in the Mate 20 series have been confirmed to receive the EMUI 9.1 update. More phones that will receive the update will be announced by Huawei soon.

Now, if you’re using a Huawei device, you can check the HiCare app for your device’s eligibility for the EMUI 9.1 update. As for the new update’s features, EMUI 9.1 will bring performance upgrades, as well as the following: