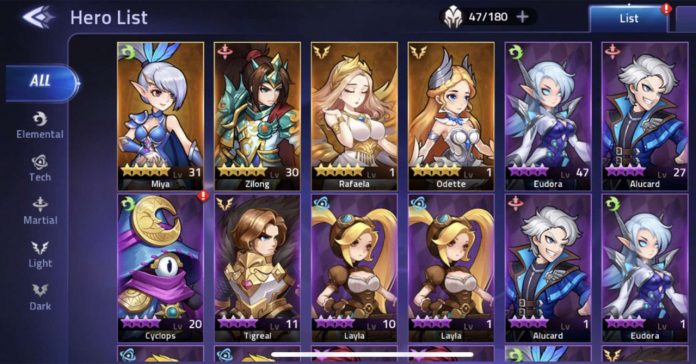 Mobile Legends is without a doubt the hottest mobile game in the country right now. As fun as ML is though, sometimes it’s just a bit frustrating, especially when you get matched with teammates that just don’t want to communicate (or at worst, feed). In those times, it’s better to play a game that’s a bit more relaxing to get your mind clear for another round; that’s where this new game comes in. 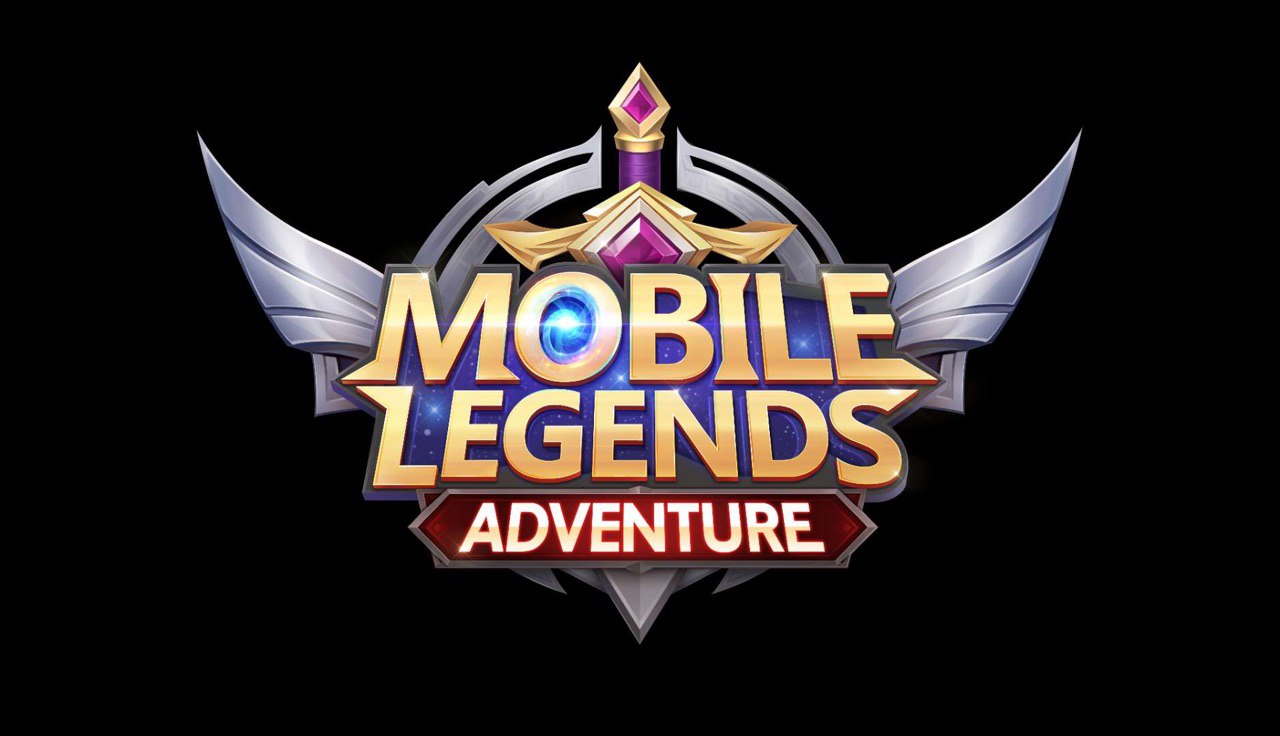 As an idle game, Mobile Legends: Adventure lets players use heroes like Tigreal, Miya, Layla, and more in strategy-based gameplay, all without the challenge (and stress) of actively playing them. Aside from offering a relaxed take on the world of Mobile Legends, the game also boasts of shorter playing times and will continue to run even when it’s offline. There are also multiple game modes such as the main adventure campaign, arena mode, Labyrinth, Tower of Babel, and many more.

“We know how much Filipinos love ML as proven by the game’s continued success here in the Philippines. This is why we are excited to share with them this new offering,” says Hanqing Mei, Moonton Marketing Manager. “As the official sequel to Mobile Legends: Bang Bang, Mobile Legends: Adventure offers an expanded and unique experience with the heroes, fans know and love. This is the perfect game to play in order to just chill and relax after an intense ranked game” he adds.

Mobile Legends: Adventure will be released on iOS and Android in the Philippines by the end of July.

For more info, check out the official Facebook page of Mobile Legends: Adventure.