More details on Pokemon Sword and Shield revealed at E3 2019

Our upcoming journey to the Galar region is looking plenty fun! 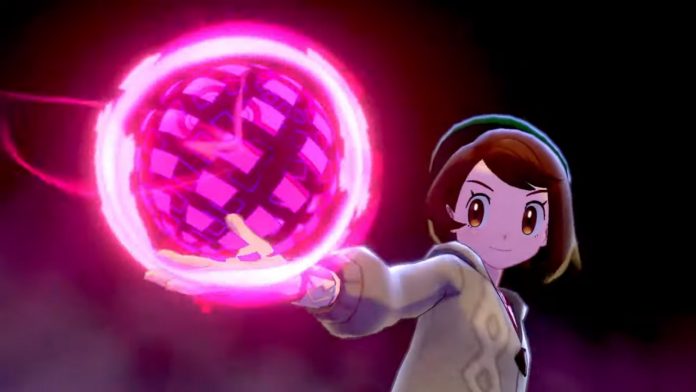 Nintendo’s E3 2019 presentation provided tons of new information on the upcoming Pokemon Sword and Shield. As expected, we saw some dynamic changes to the tried-and-tested Pokemon formula, as well as additions that will definitely add a couple of interesting twists to the core gameplay.

Learn the law of the Wild 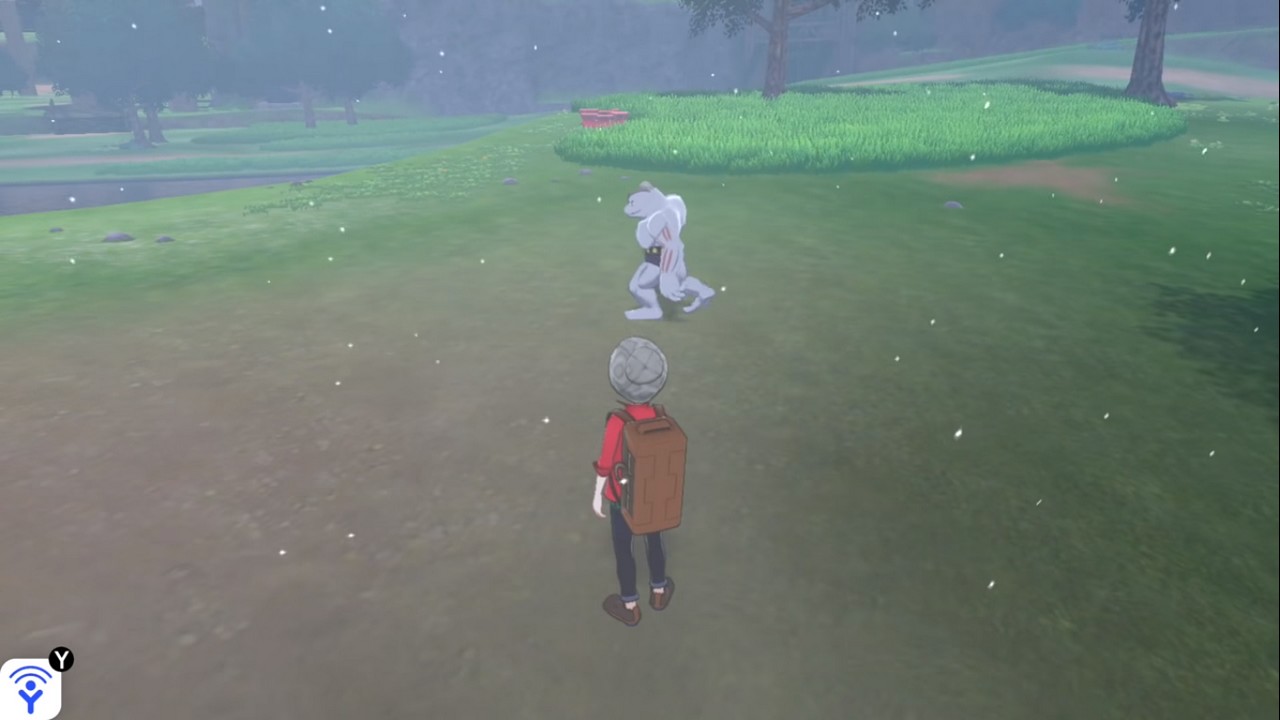 If you’ve ever played other Pokemon titles like the original Pokemon Yellow that had day and night cycles which allows trainers to catch different kinds of Pokemon depending on time, then you gotta love this game’s weather system. In Pokemon Sword and Shield, the weather can be huge factor on what type of Pokemon that will appear in the wild. Plus, battles will be affected depending on the weather condition you’re currently in, just like from previous generations.

While out in the wild, some Pokemon can also be attracted by whistling. As some of these critters can be tricky to catch, a simple whistle could attract their attention making them to stop or come closer to the Trainer, though they’ll sometimes run away. 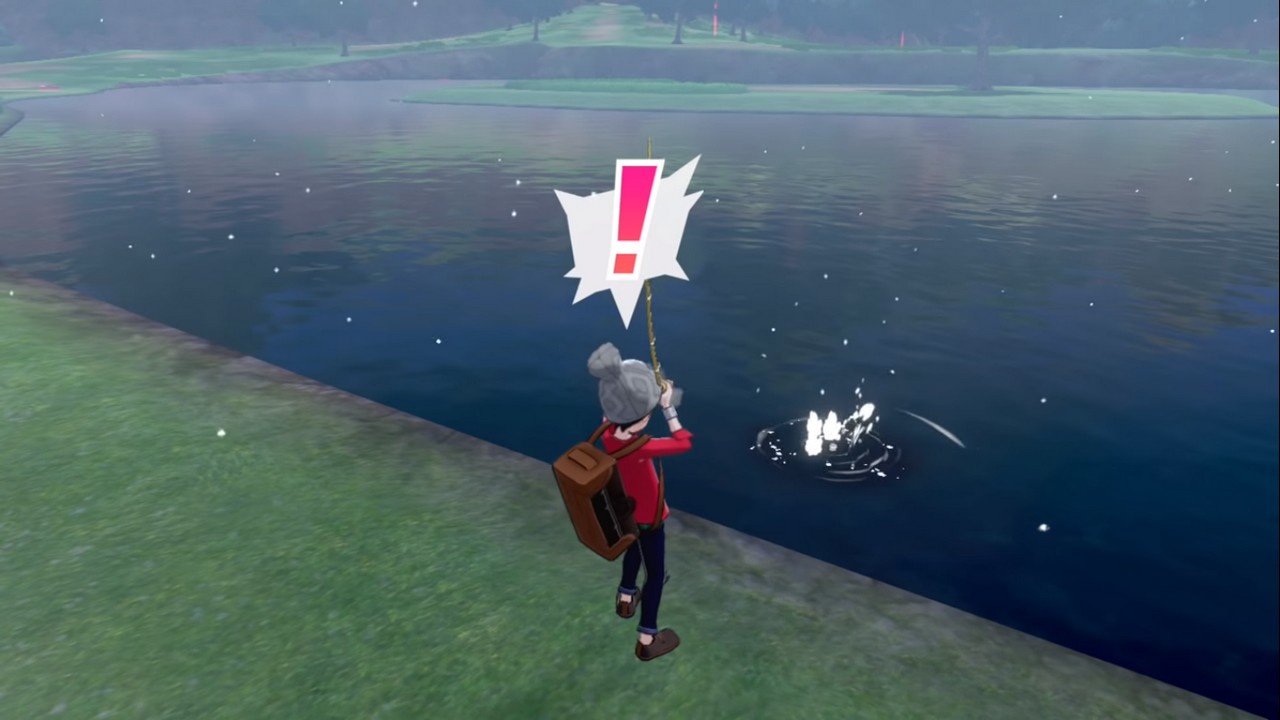 You’ve been catching wild Magikarp for a while now aren’t you? So fishing is not something new for you, but Pokemon Sword and Shield tweaked it a little by providing an indicator on a certain spot where a wild Pokemon last appeared. This should let you catch even more Magikarps and splash your way to victory. 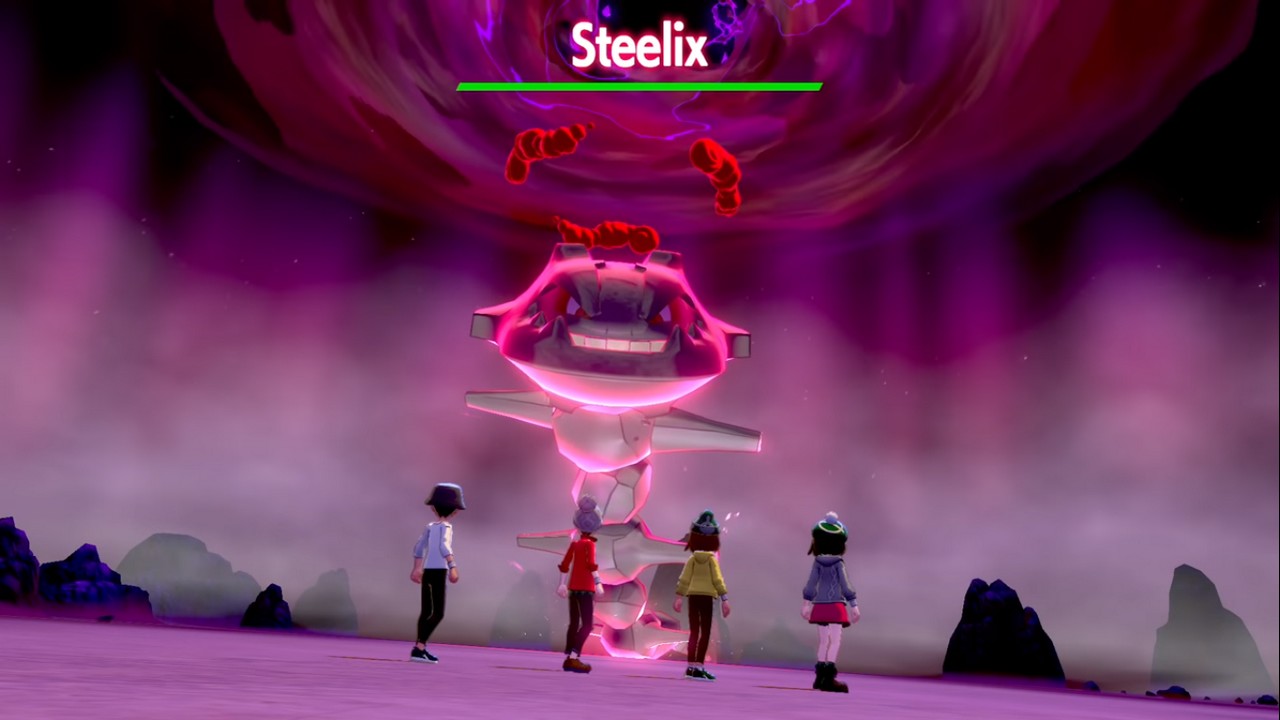 Perhaps the biggest addition that Pokemon Sword and Shield will provide is Dyanamax Battles. These special battles can occur by doing Max Raid Battles in the wild, or by challenging Gyms with Dynamax Pokemon.

Trainers that choose to raid a Dynamax Pokemon in the wild must first team up with 3 other trainers to bring down one GIANT Pokemon, in hopes of catching it or get good rewards. Though be warned as the GIANT Pokemon can do lots of new tricks never before seen in other titles:

With these details Dynamax battles can be unnerving but with a well planned strategy it can be dealt with by:

Lastly, Gym Leaders can also Dynamax their own Pokemon like the Water type Gym Leader Nessa. Other additional details that was mentioned during the presentation is the use of Poke Ball Plus from Pokemon: Let’s Go, Pikachu and Eevee. It cannot be used as a controller for this title, but it can be used to transfer your favorite Pokemon and walk around the real world with it.

Excited for the latest Pokemon game? Pokemon Sword and Shield launches this November 15, 2019 exclusively on the Switch.