Mr. Tamiya on the future of the Mini 4WD in the Philippines and beyond

Mr. Tamiya confirmed that more iconic vehicles are coming in the future! 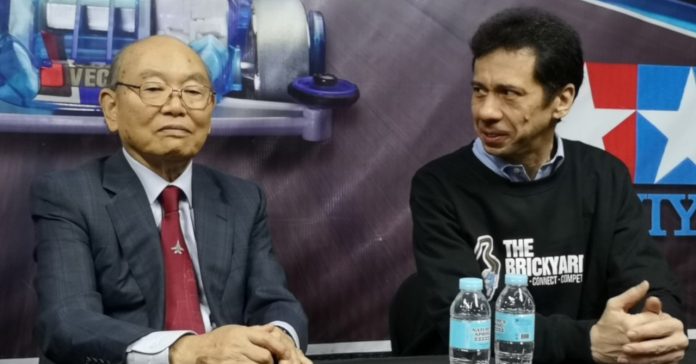 Aside from witnessing the adrenaline pumping races that happened in the Tamiya Mini 4WD Asia Challenge Manila, we also got the chance to attend a Q&A panel with President and Chairman of Tamiya Incorporated, Shunsaku Tamiya. During the quick Q&A, MRr. Tamiya answered questions about the hobby and it’s popularity in the country. 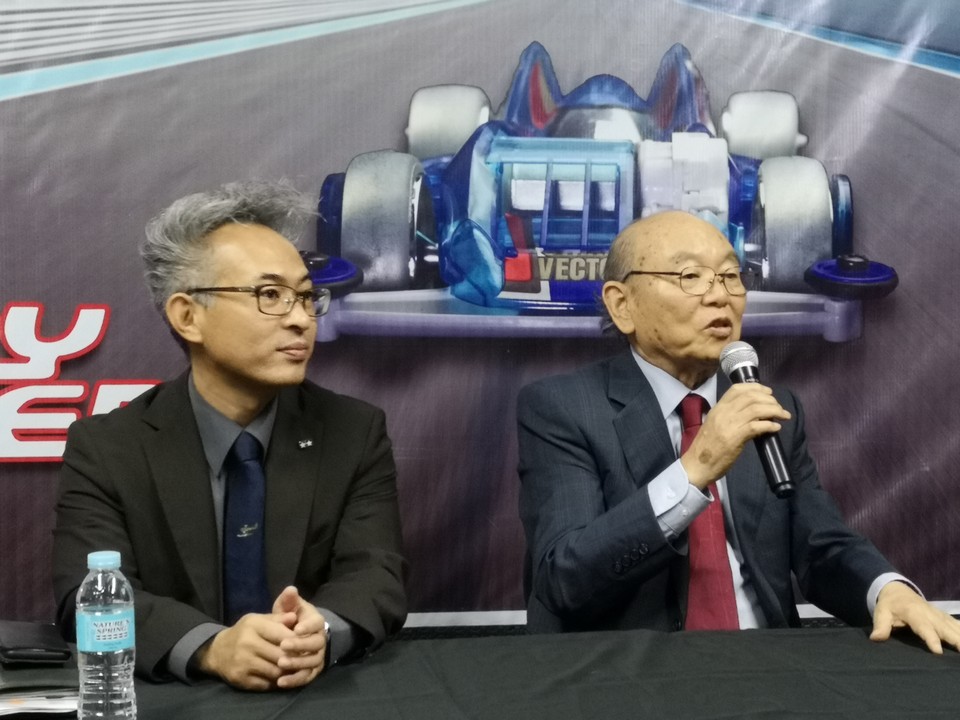 One of the most noteworthy topics he discussed was about the newest Tamiya Dyipne. According to Mr. Tamiya, the Dyipne design was produced in an effort to showcase Filipino culture in other countries. With the hype of the Tamiya Dyipne, we asked if they have more plans to release for another cultural vehicle.

Mr. Tamiya replied “The Jeepney is well accepted in the market not only in the Philippines, but in all other countries like the Middle East, Japan and the United States”. As the popularity of the product grew across the world, they received lots of request from other countries to produce models for their own iconic cars such as the Hong Kong Taxi, a kit that’ really interesting to see in the future. 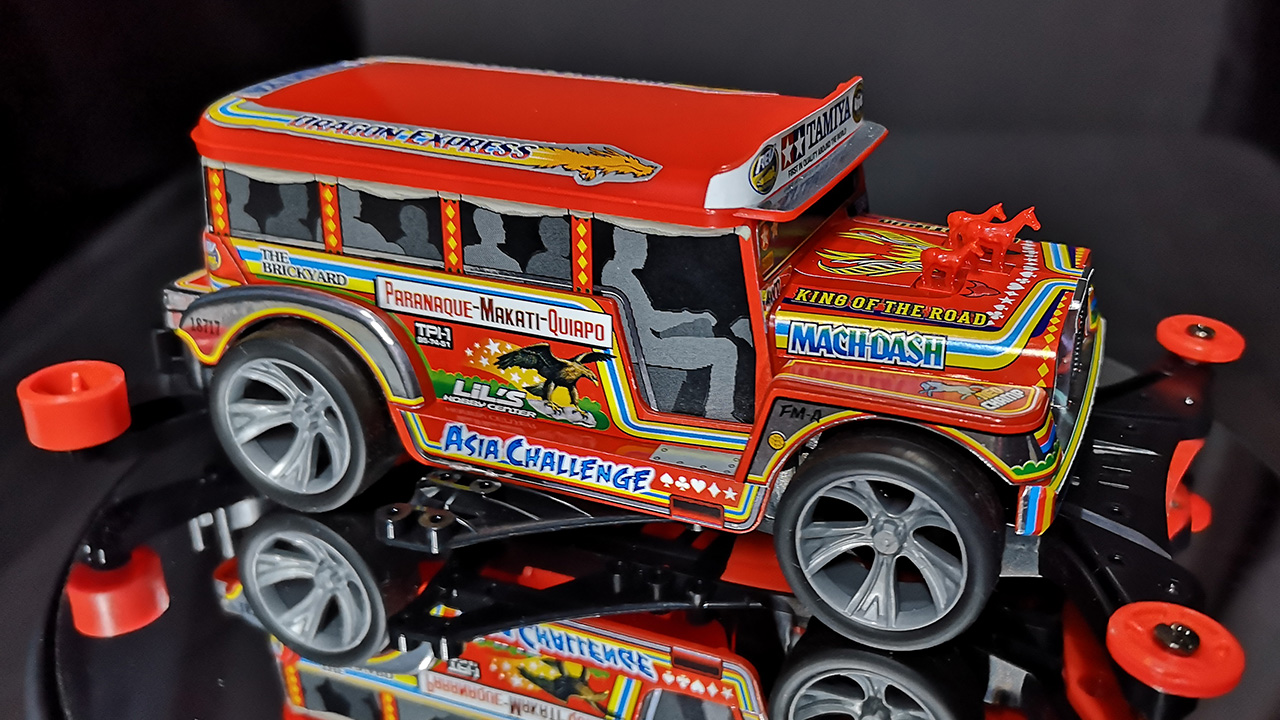 Regarding the Dyipne, Mr. Tamiya also gave a quick remark about the time he visited Manila: “Actually, two or three years, I’ve been driving around Manila and I saw a jeepney with a Tamiya sticker and I got really excited.” 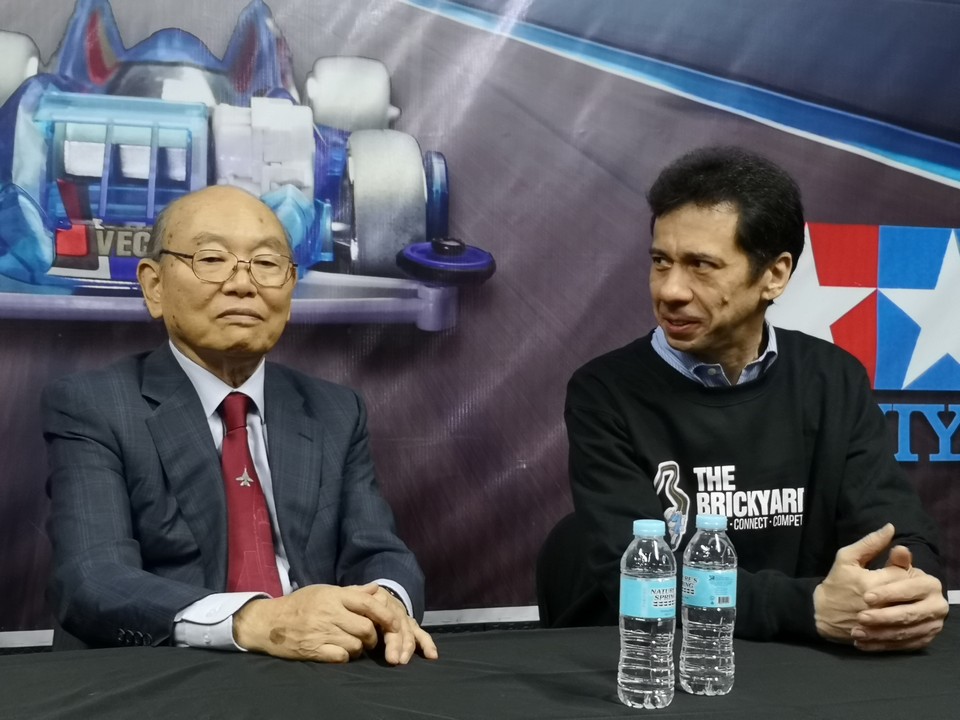 Ferdie Kahn, owner of the Brickyard, sees that the introduction of Tamiya Dyipne is a good start to re-introduce the hobby on the country and reach more audiences like it did before. As the hobby is gaining back the popularity it enjoyed years ago, he already saw more and more people building and joining races. He also commented that the popularity of the hobby can give a chance to an all-female or all-kids race for more inclusivity.

Thanks to the growing popularity of the hobby, now is definitely an interesting time to take up (or return) to building and racing Tamiya Mini 4WD kits!