Netflix had us at Anthony and Joe Russo! 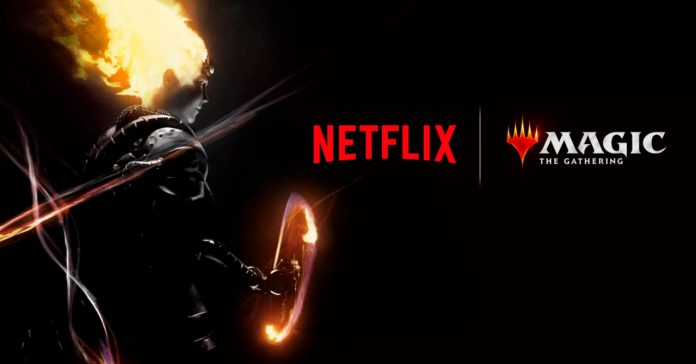 Avengers: Infinity War and Endgame directors, Joe and Anthony Russo may not be working on more MCU movies anytime soon, but the duo have just been tapped for a new project that’s sure to delight geeks everywhere.

Netflix recently announced that it’s creating a Magic: The Gathering animated series in collaboration with Wizards of the Coast, and the streaming giant has tapped the Russos to be the series’ executive producers. 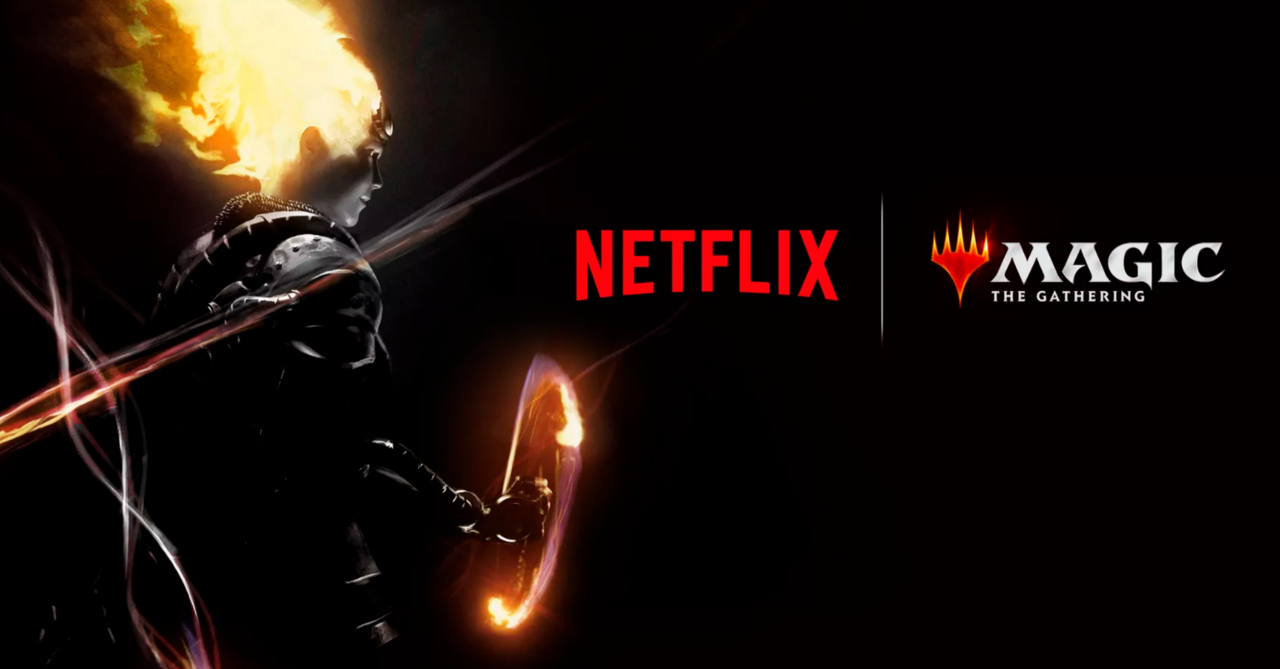 As the EPs, the Russos will be in charge of overseeing the MTG series storyline. Supporting the Russo brothers are Henry Gilroy (Star Wars Rebels) and Jose Molina (The Tick) who will serve as the series’ showrunners. Also on board is Yoriaki Mochizuki (Spider-Man: Into the Spider-Verse), serving as the supervising director and co-executive producer.

Production of the animated series will be handled by Octopie Network. Regarding the series, Octopie CEO Isaac Kraus said:

“Working with Joe and Anthony, Wizards of the Coast, and Netflix on such a universally cherished brand is a real highlight for our studio. Our goal is to not only tell a compelling story leveraging Magic: The Gathering’s incredible body of work, but to also push the medium and perception of storytelling through animation.”

More info on Magic: The Gathering animated series, including release date and number of episodes, will be revealed at a later date.