One-Punch Man gets an arena fighting game for the PS4, XB1, and PC

The most OP man in anime is getting the video game treatment! 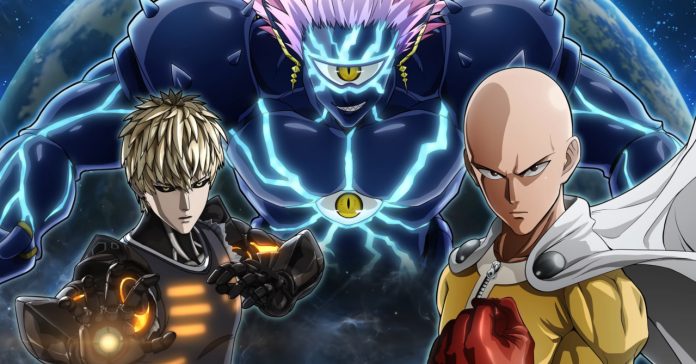 Finally, One-Punch Man is getting a video game! Bandai Namco recently announced One-Punch Man: A Hero Nobody Knows, a title that’s, you guessed it, a 3v3 arena fighting game. One-Punch Man has been a popular anime series for quite some time now, so it’s no surprise that it’s the next big anime to get the video game treatment.

As mentioned above, A Hero Nobody Knows is a 3v3 fighting game (in the vein of Jump Force or My Hero: One’s Justice) which lets players take on the role of the various One-Punch Man characters, including Saitama himself. Other characters that will be playable include Genos, Hellish Blizzard (Fubuki), Speed-o’-Sound Sonic, Mumen Rider, and more.

From the trailer, the game to play like most anime-based arena fighting games, though Saitama seems to take absolutely zero damage from the rest of the characters. We can’t wait to see if Saitama is actually invincible in the game. 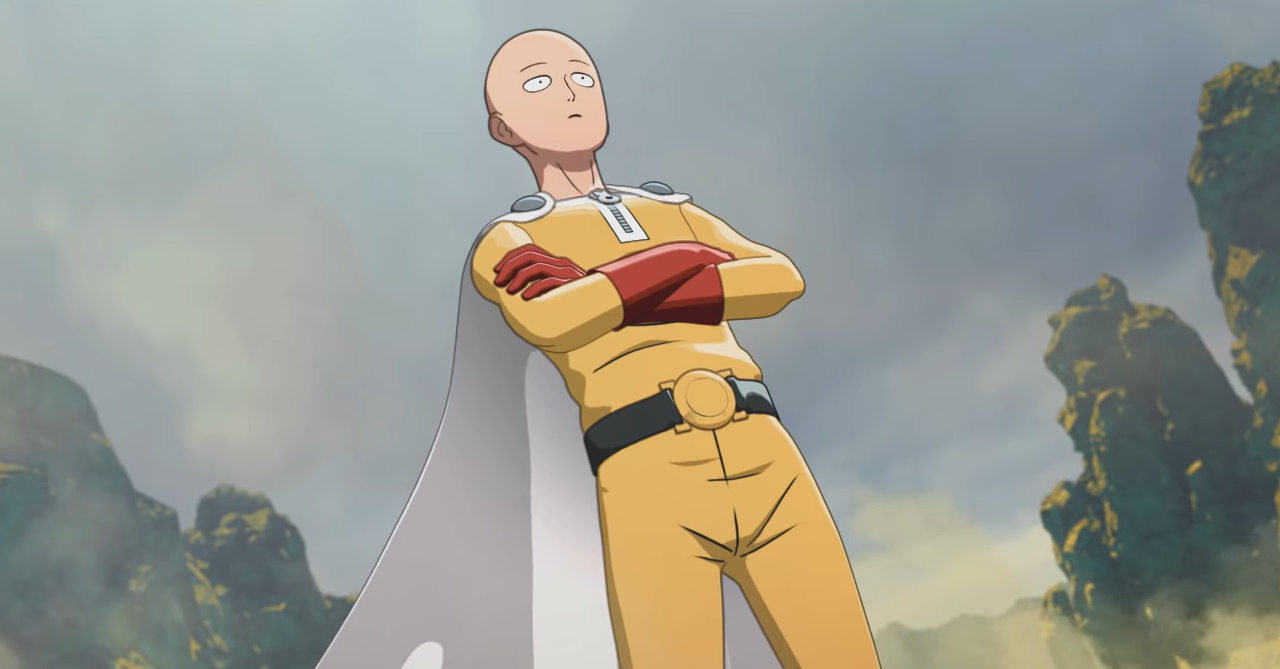 One-Punch Man: A Hero Nobody Knows is currently under development and will be released on the PS4, Xbox One, and PC.

- Advertisement -
Previous articleTifa Lockhart is coming to the Dissidia Final Fantasy NT lineup
Next articleToyCon 2019 starts tomorrow; here’s why you should be excited