Here's something that's not Final Fantasy from the Square Enix conference. 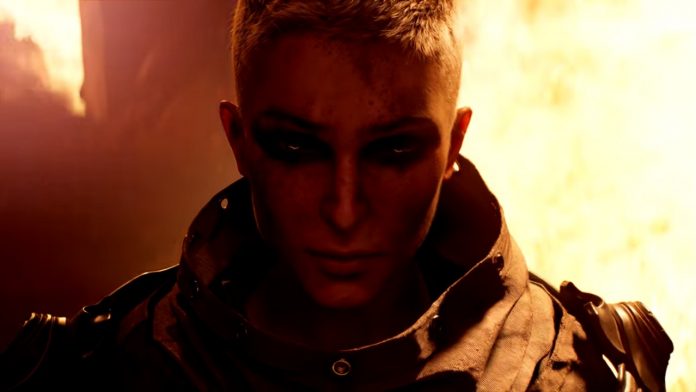 People Can Fly, developer of Gears of War: Judgement and Bulletstorm, has lifted the curtains for their new game titled Outriders during the Square Enix E3 conference, and it’s scheduled for release in Summer 2020.

Outriders was described by the studio head Sebastian Wojciechowski as the studio’s “most ambitious game to date”. And according to creative director Bartosz Kmita, the game has been in their heads for a while ever since their departure from Epic games.

People Can Fly didn’t reveal much about the game yet, but the dark sci-fi shooter is set in a new hostile world that is run over by dangerous creatures. The game can be played solo or with two other players in a “drop-in, drop-out” fashion, and will allow players to create their very own outrider.

Outriders is in development for the PS4, Xbox One, and PC.