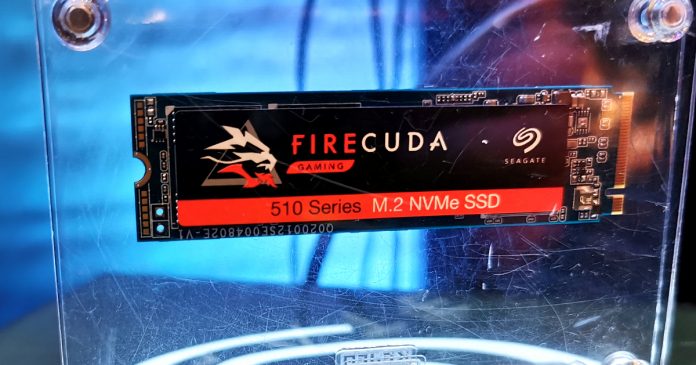 This is an interesting take considering Seagate has been a huge proponent of the hybrid-storage drive SSHD (or Solid State Hybrid Drive) which mixes both traditional large-capacity storage with an SSD-like cache for quick booting of various systems and applications.

Now, it seems the company is shifting its focus from its SSHD series in favor of the more sought-after SSD or Solid-State Drive.

Instead of creating new brand lines for their SSD, Seagate opted to use the old category lines and update them with newer products. 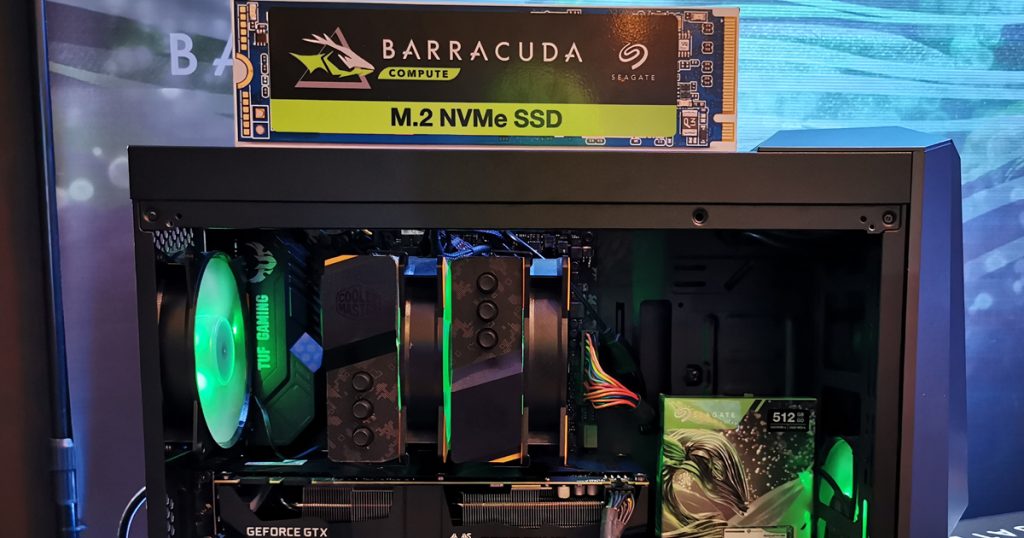 The Barracuda SSD comes in both standard 2.5”, that’s perfect for older/ bigger laptop models and user desktops, as well as the smaller M.2 form-factor (something that more and more notebooks have been using).

The Barracuda is also Seagate’s offering users who just want a basic upgrade to their current system. The Barracuda SSD isn’t as big (in terms of storage) compared to the next one down the series, but if you’re using your laptops mostly for work or school (and not really into games), then this one is for you. 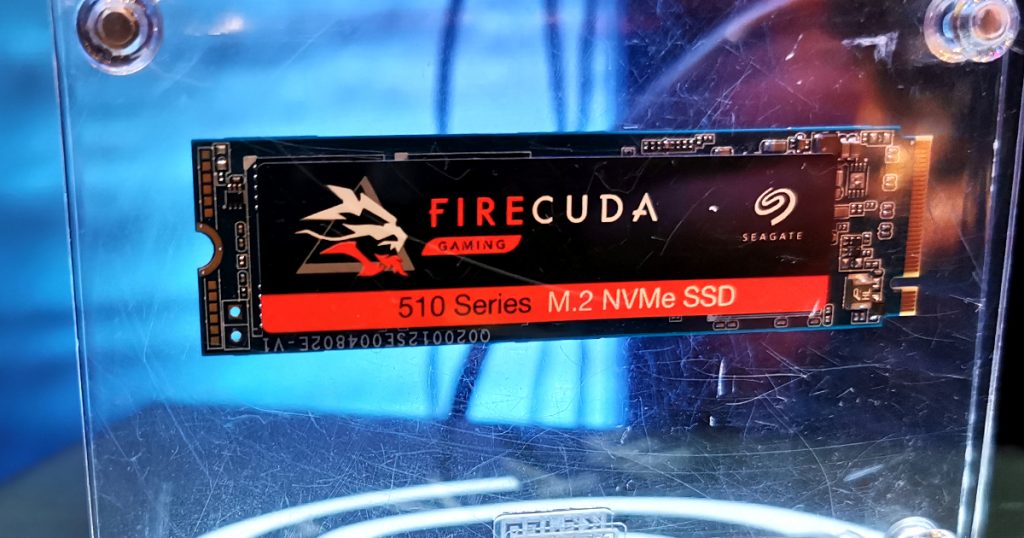 The high-capacity SSHD of Seagate that’s aimed specifically for gamers, the new Firecuda harnesses the ultra-fast processing speed of SSD with the high-capacity storage capabilities of older standard Hard drives. According to Seagate Philippines, particularly during their trend analysis for the future of storage, more and more manufacturers are opting for SSD as the storage of choice for a slew of devices. Not only does SSD not have moving parts, therefore having less chance of breakage, they also access your data at a much faster rate than normal hard drives would. The only problem back then would its capacity. But with cost of technology going down, we’re now at an era where 1 to 2TB of SDD is quickly becoming the norm.

With that, Seagate is also offering gamers high-cap SDD with a slim form-factor. The Seagate Firecuda SSD comes in either 1 or 2 TB in M.2 size.

We actually got our hands on a 1TB SSD and we’ll be posting our initial impressions and findings soon. 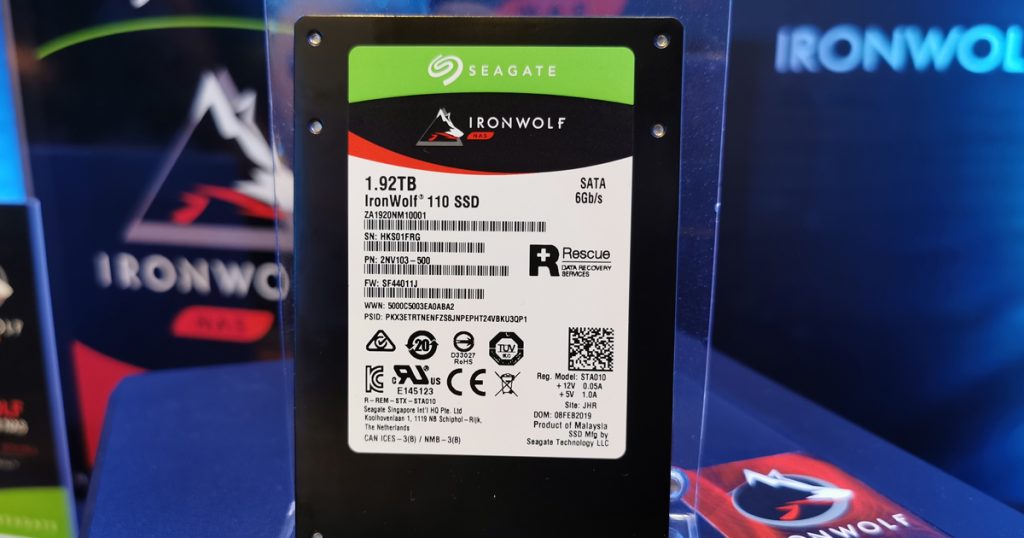 For enterprises, there’s the IRONWOLF line from Seagate. According to the brand, this is the world’s first purpose-built NAS SSD. Specifically designed for always-on usage, the Seagate IronWolf 110 SATA SSD can go up to 3.84TB capacity. That’s a lot of data that can be accessed in a flash. 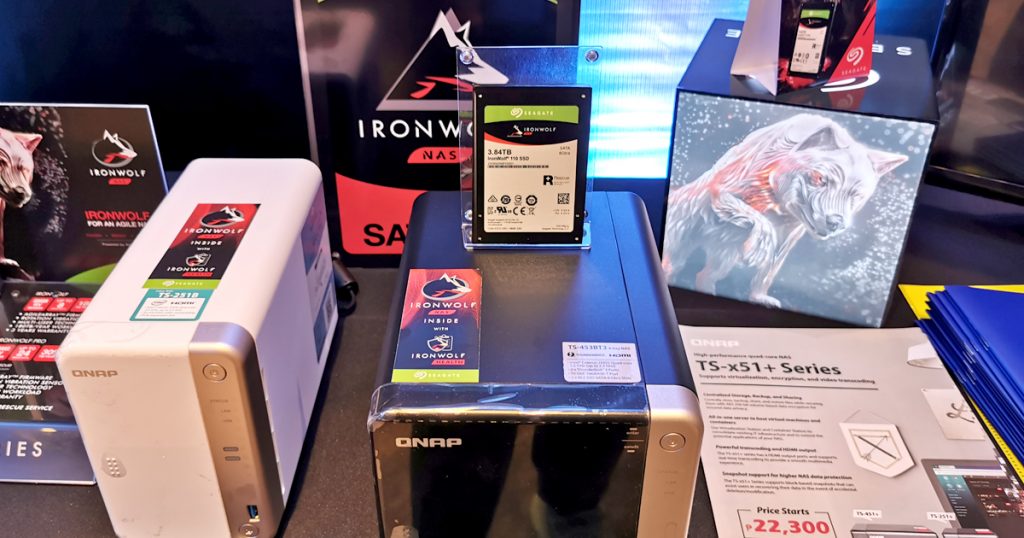 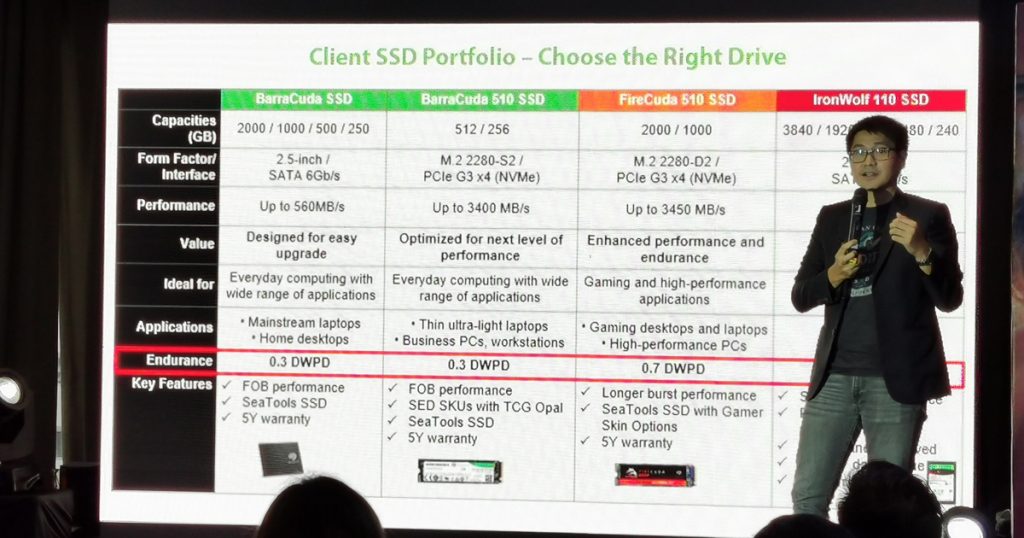 As data storage is Seagate’s core business, they took it upon themselves to ensure that your Seagate SSD, regardless of range, gets the best warranty coverage it can so you can have peace of mind with your data. All Seagate’s products comes with a 5-year limited warranty attached to them and some, like the IronWolf 110 comes with 2 years of data recovery support. 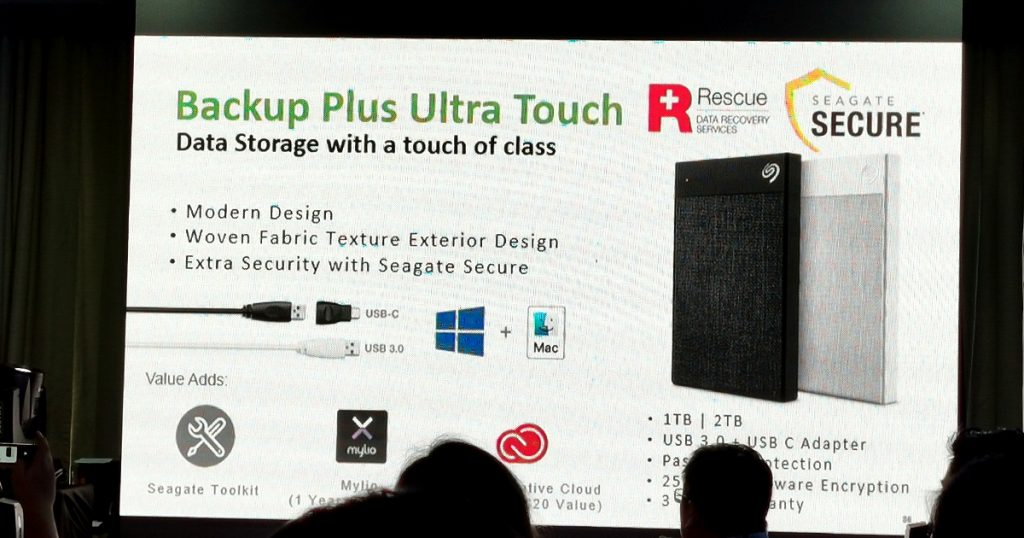 From their previous presentation, Seagate prides themselves of being able to recover about 95-98% of data from ailing file storage systems. A pretty impressive claim!

Back up for your back up 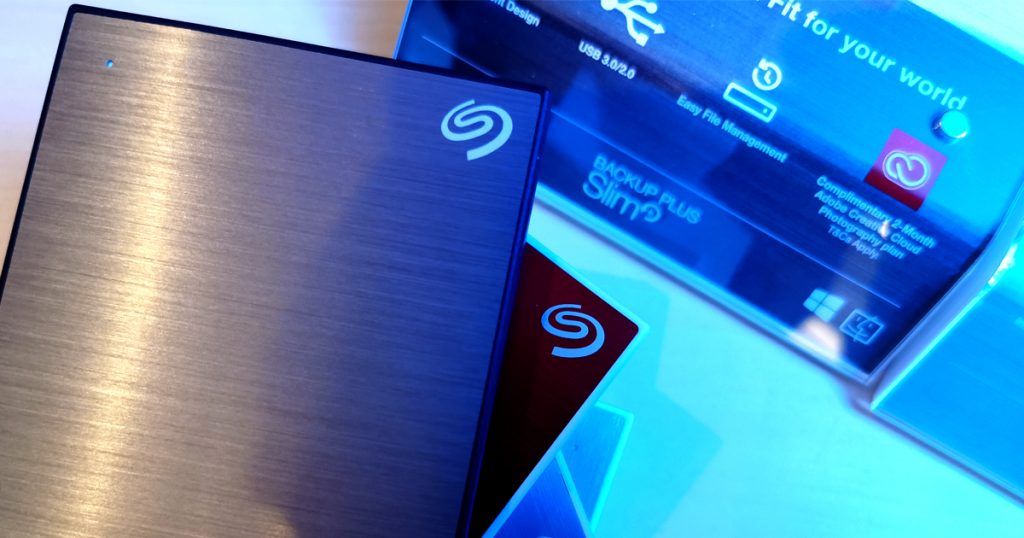 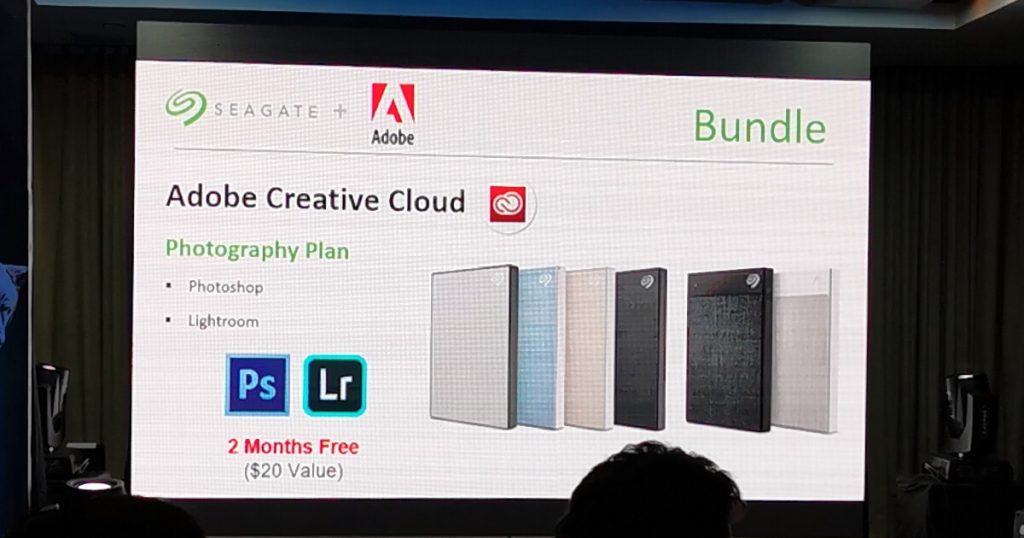 All-in-all, Seagate gearing for the future when majority of storage shifts to SSDs. For more info, check out Seagate’s social pages HERE and official website HERE.