Taiwan Excellence to hold an esports tourney with a P360,000 prize pool this October 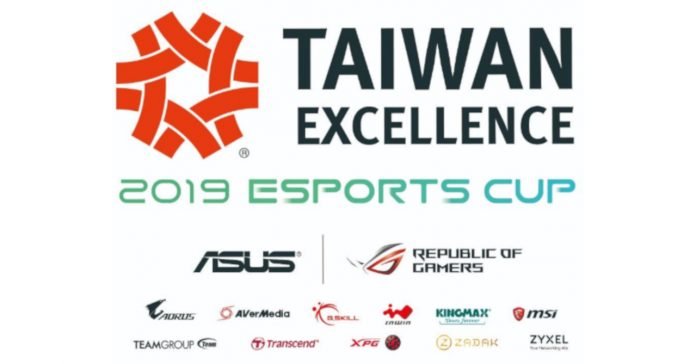 In case you’re unfamiliar, Taiwan Excellence is a symbol that honors the most innovative products from Taiwan. You’ll usually this symbol on Taiwanes tech products from the likes of ASUS and MSI. Soon though, you’ll also see it in esports!

“Taiwan is known for its breakthrough electronics industry, with renowned innovations and quality products being developed for global distribution. Now with eSports, we take pride in sharing that industry-leading brands are from Taiwan, with Filipino gamers.” said C.T. Wu, director of the Strategic Marketing Dept. at TAITRA. 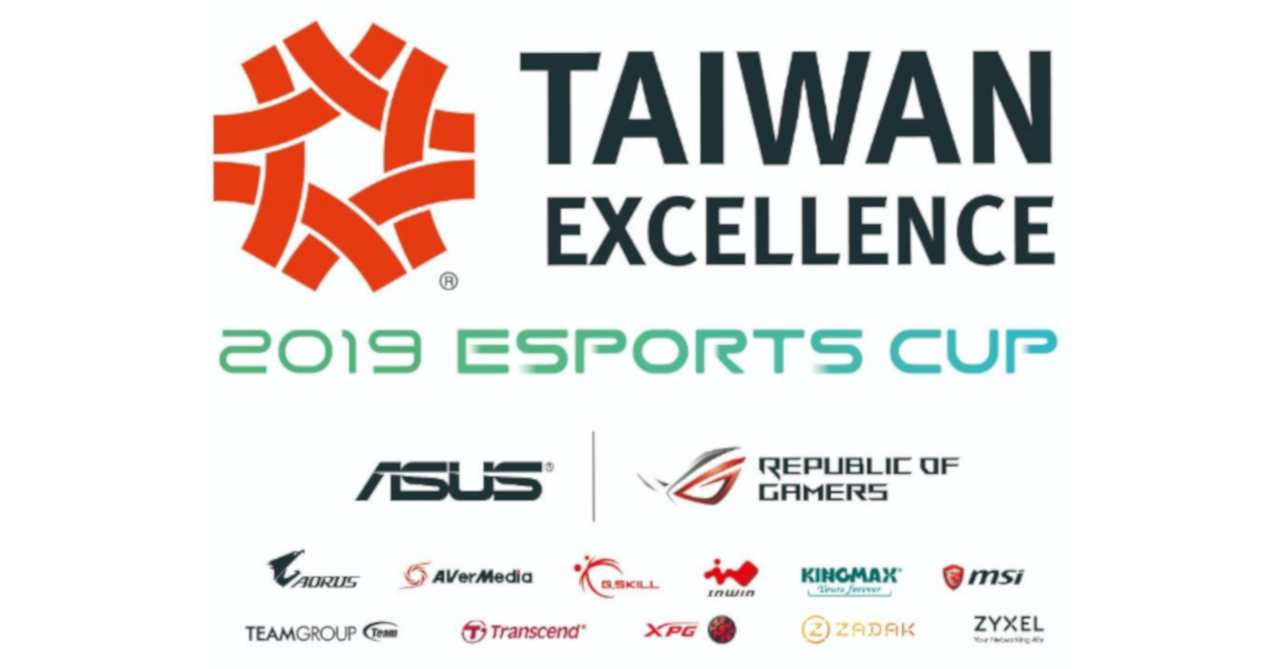 The Taiwan Excellence eSports Cup 2019 is partnering with a number of renowned Taiwanese tech brands, and it’ll have a large PHP 360,000 prize pool. The prizes will be distributed among the two games of the tourney: Counter-Strike: Global Offensive and League of Legends.

Tournament registration is open now, with elimination rounds for CSGO taking place on July 6, 13, 20, and 27; and for LOL on August 3, 10, 17, and 24. Inter-branch games will be held September 14 for CSGO and September 24 for LOL. The tourney’s Grand Finals will then take place on October 4-5 at SM North Edsa The Block, in Quezon City.

Interested in joining the tourney? Register now at: http://bit.ly/2019TaiwanExcellence