We certainly didn't expect this! 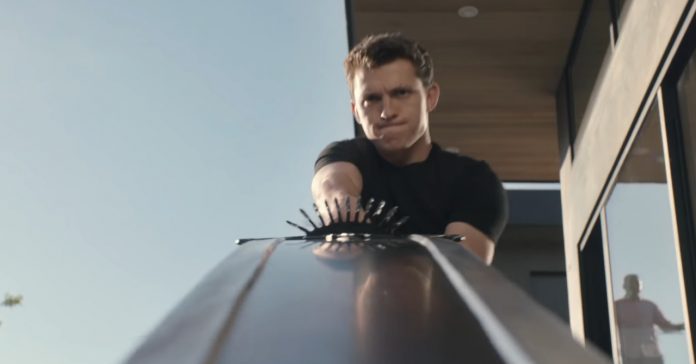 Spider-Man: Far From Home is showing in theaters starting next week, so it’s no surprise that Tom Holland has been popping up everywhere lately, be it on late night interviews or in various Spidey promo videos. What’s surprising though is that Holland starred in a new ad that’s not at all related to Spider-Man; the video is actually promoting Final Fantasy XIV: Shadowbringers!

In the video, Holland is joined by comedian Hannibal Buress where they play roommates, both of which are excited for the latest FFXIV expansion. Holland is a bit too excited though, as he takes his preparations to the extreme!

Holland’s appearance in a Final Fantasy ad is something we definitely did not expect. Still, it’s definitely a fun little crossover. While we’re not exactly sure if Holland plays FFXIV, wha we do know is that he’ll play Nathan Drake in an upcoming Uncharted film adaptation.

In case you’re unfamiliar, Shadowbringers is the third expansion for the FFXIV MMORPG. The expansion is described as:

“What awaits the liberator…? Tension grips the land as six nations now stand allied against the imperial armies of Garlemald. With the threat of war on the horizon, the Warrior of Light comes face-to-face with an old enemy seemingly risen from the ashes—Zenos. Could this impending conflict serve as a catalyst for an eighth and final Umbral era?!
It is time, once and for all, to take down the Garlean Empire!”

Final Fantasy XIV: Shadowbringers will be released on PC and PS4 on July 2, 2019.