ToyCon 2019 starts tomorrow; here’s why you should be excited

You better make your way to the SMX Convention center this weekend! 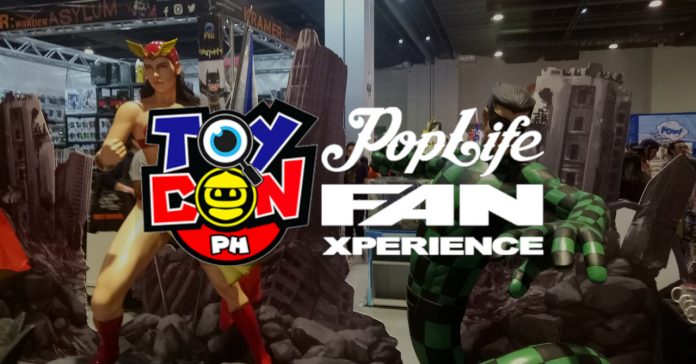 This weekend is going to be EPIC for geeks in and around Metro Manila. Why you might ask? Well, ToyCon 2019 is happening at the SMX Convention Center, SM Mall of Asia starting tomorrow! If you’re still unsure whether to go or not, then let us convince you. Here are all the cool stuff that you’ll miss if you don’t go to ToyCon this year:

Every year, ToyCon brings over celebrities from various movies and/or TV shows. This year is no different as ToyCon will host three celebs that pop culture fanatics are sure to recognize.

The first is Michael Cudlitz — Sergeant Abraham Ford from The Walking Dead tv series. Also coming to the PH from TWD is Steven Ogg, who’s also the voice of Trevor Philips from GTA V. Finally, ToyCon is hosting Ron English, a prolific artist that’s regarded as the “Godfather of Street Art.”

While this year’s celebrity guest lineup is cool on its own, ToyCon is also a must-go for the various exclusive collectibles; ToyCon is a “toy” convention after all! Among the goodies that you can only get at ToyCon 2019 are the Jollibee Funko POP! Flocked edition (which comes in a unique finish), the ‘Zeta Manila Killa‘ by award-winning Pinoy artist Quiccs, and many more.

For comic book fans, ToyCon is also the place to be this weekend. The event will host nine renowned artists & comic book creators. At the con, you can get the chance to meet them; and maybe even have your comics signed! 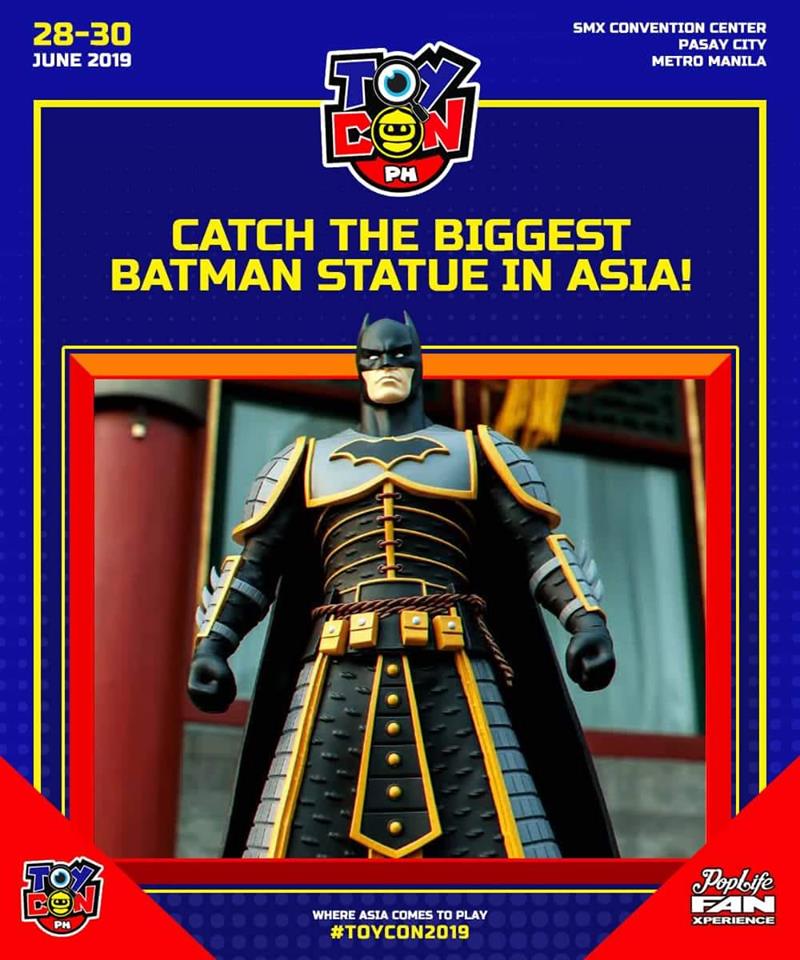 Of course, those aren’t the only things to look forward to at ToyCon 2019. There are a ton of other toys that will be featured, and you’ll even get to see the “Biggest Batman Statue in Asia!” As for other guests, ToyCon 2019 will also host lots of guest performers/musicians that are sure to entertain. 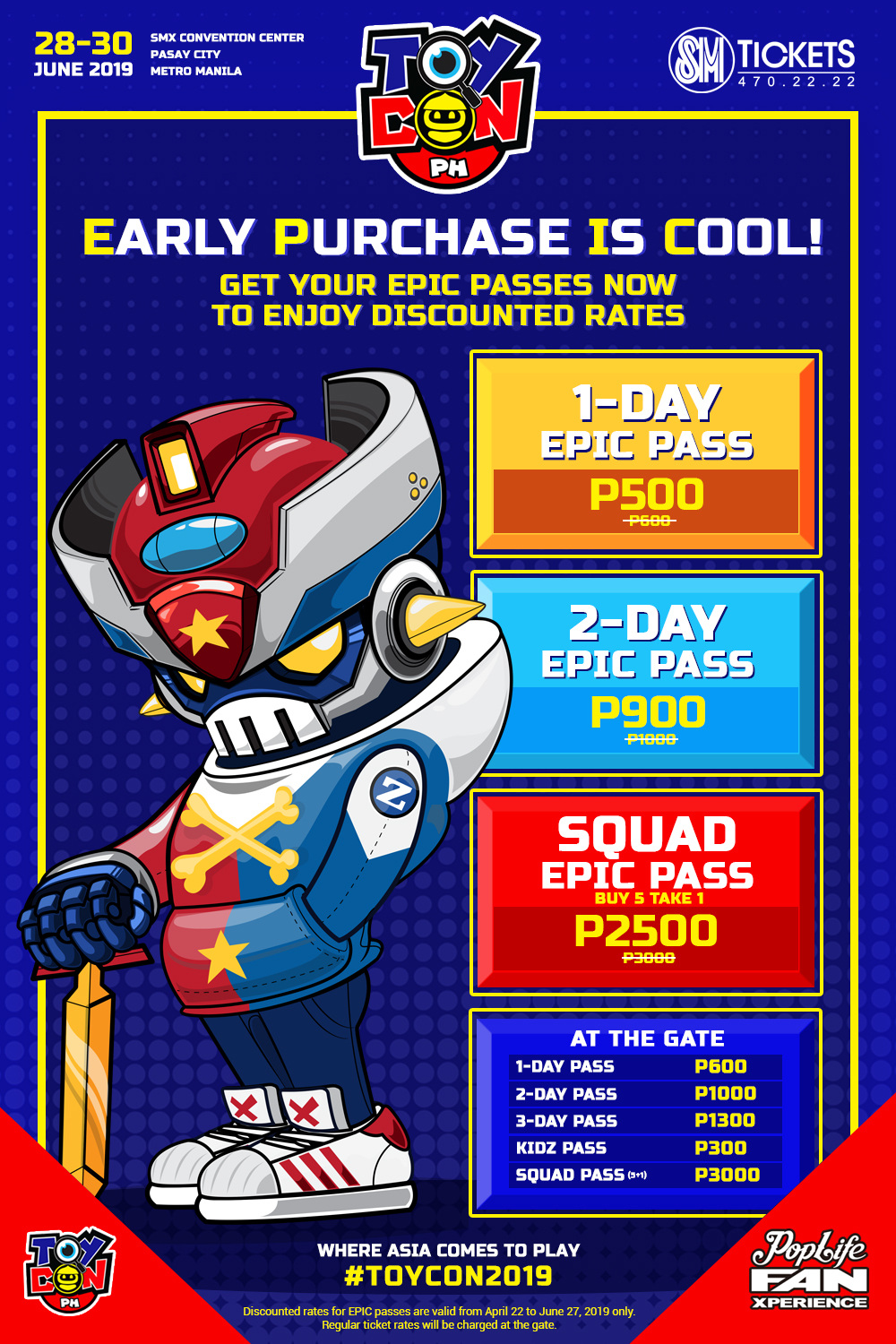