And it releases in English sometime next year! 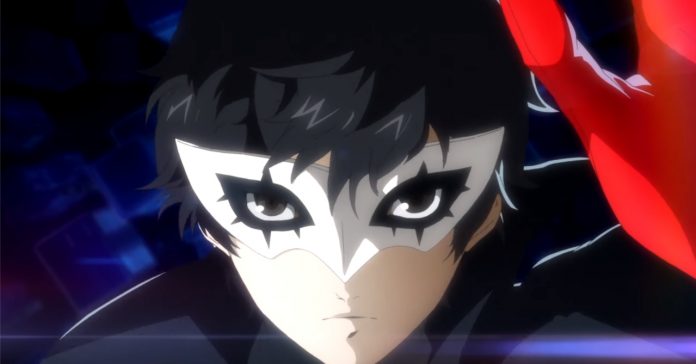 PlayStation may not be holding a press conference this E3, but that hasn’t stopped them from releasing exciting gaming news. Following the announcement of Persona 5 Royal back in April, Atlus and PlayStation has just released the game’s E3 2019 trailer. Best part is, it’s in English!

The E3 2019 trailer is basically the same as the initial Japanese trailer shown at the end of the Persona concert back in April, but this time with an English voiceover from Joker and the rest of the Phantom Thieves. Sadly though, we’ve yet to hear the English voice for the new character, Kasumi Yoshizawa.

In case you’re unfamiliar, Persona 5 Royal is an updated version of the original P5; much like Persona 3 FES and Persona 4: Golden. P5R features not only a new character, but also new moves, scenarios, dungeons, and many more.

Persona 5 Royal’s English release in the West and Asia is happening sometime in 2020. The game will be available exclusively on the PS4.

Want to know more about the game? Check out the Japanese character preview for Kasumi Yoshizawa here:

- Advertisement -
- Advertisement -
Previous articlePlay All You Want! A 24-Hour Gaming Marathon is Coming This June
Next articleGodzilla 2 has opened tons of possibilities for MonsterVerse