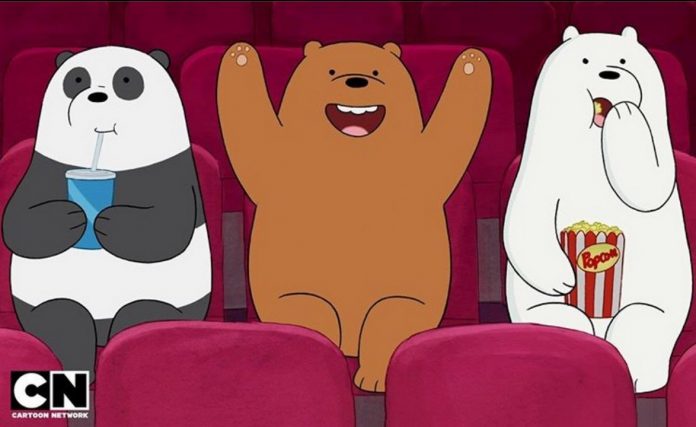 Cartoon Network is planning to create more content in their Emmy nominated global-hit toon series We Bare Bears by Annie award winner, Daniel Chong. The award winning toon series that premiered way back in 2015 will finally have it’s own TV movie, as well as a spin-off series featuring the adorable bear trio. 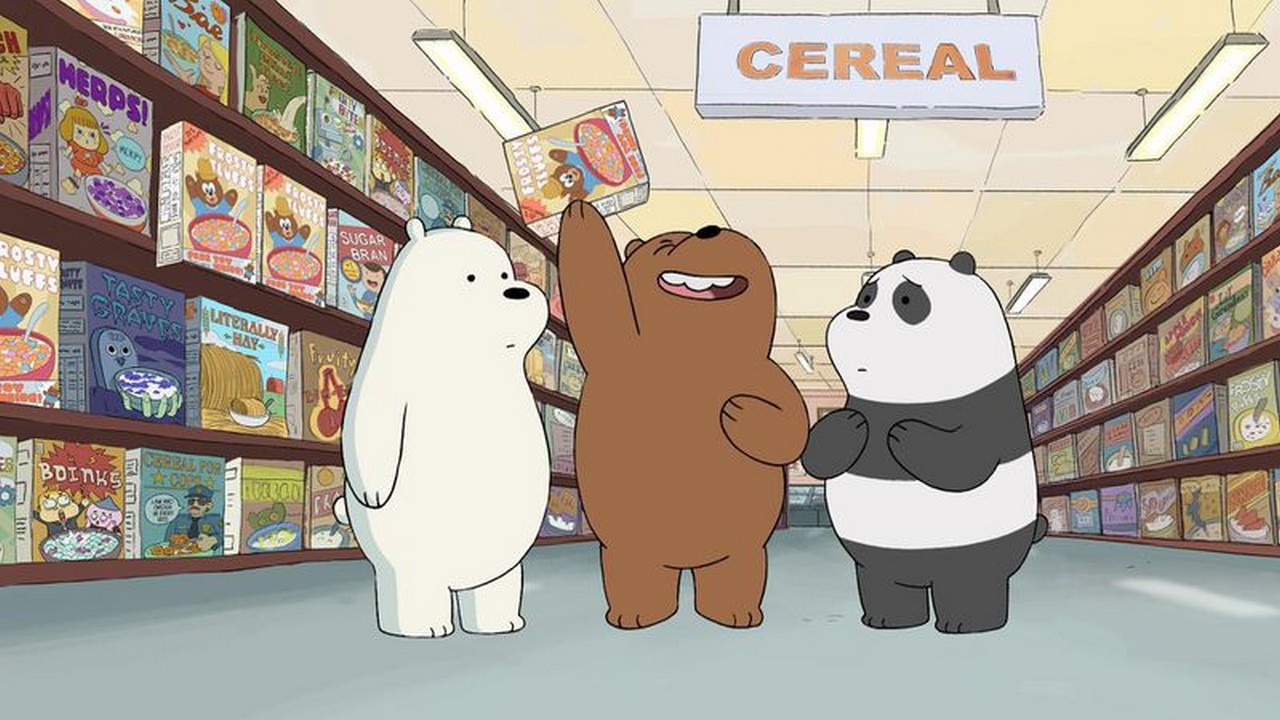 Now currently on production, We Bare Bears The Movie is a TV flick that will follow the Trio Grizz, Panda, and Ice Bear as they go on a hilarious adventure for internet fame and food trucks that unfortunately go wrong. To make it even more worse, a foe is on its way to break the trio’s bond apart. So, will this foe succeed and separate the trio for good? Will they ever go back on their adventure for food trucks? We will find out soon when the movie premieres in 2020. 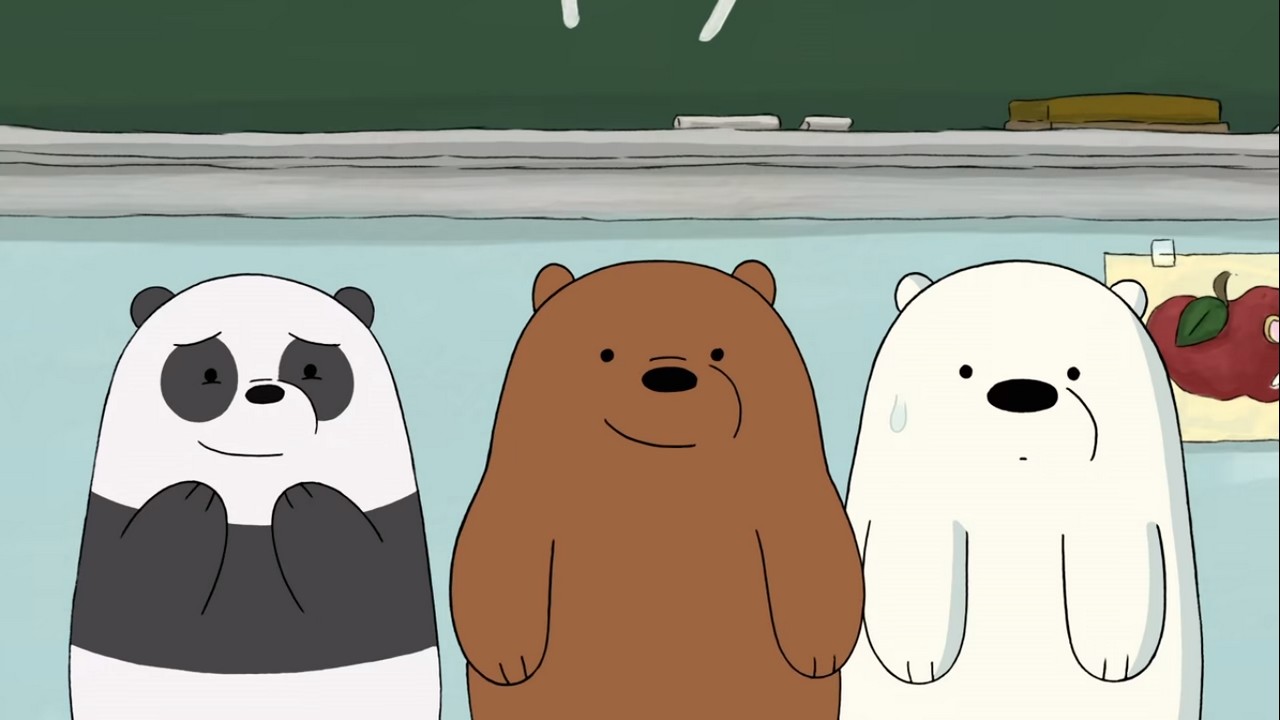 If you are a true fan of the cute trio, then rejoice as the We Bare Bears ‘cubs’ that appeared on several episode will finally star in their very own spin-off series. This untitled spin-off promises a fresh take and new fun stories with the adorable cub trio. While there is no release date for the spinoff yet, expect more cute moments both fun and heartwarming when it premieres.

For those who has been living under a rock (or inside a cave), the We Bare Bears series follows the story of bear siblings Grizz (Eric Edelstein), Panda (Bobby Moynihan), and Ice Bear (Demetri Martin) as they go on their everyday life and turn what seems to be a ordinary situations to laughable moments.