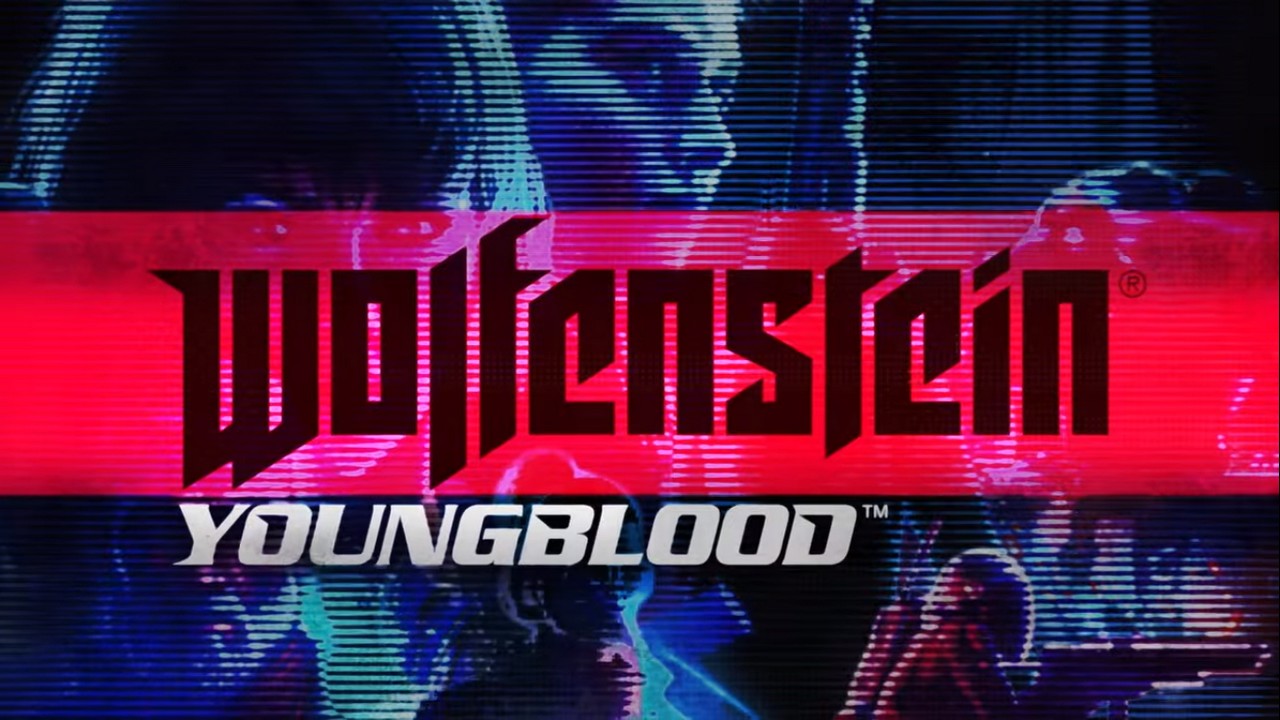 Bethesda finally spilled the beans for their upcoming game, Wolfenstein: Youngblood at their E3 2019 conference.

Set in the 1980s (two decades after the events of Wolfenstein II: The New Colossus), Wolfenstein: Youngblood will follow the story of two daughters as they search for their missing father B.J. Blaskowicz while scaling the dangers of Nazi-occupied Paris. Youngblood allows the players to shoot and slash their way as either of the two sisters, or with an AI companion. Machine Games also included a co-op mode that allows for another player to join doubling the firepower for eliminating Nazis.

Wolfenstein: Youngblood is set to release on July 26, 2019 for the PlayStation 4, Xbox One, Nintendo Switch,and PC.