WWE Live Manila is happening this September at the Araneta Coliseum 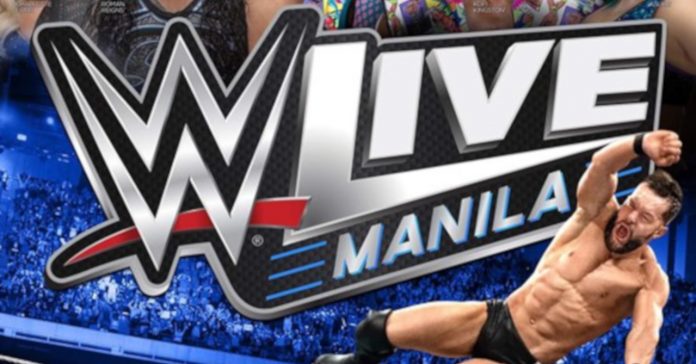 After three years, WWE is finally returning to the Philippines! Wilbros Live recently announced that WWE Live Manila is happening on September 20, 2019 at the Araneta Coliseum.

Ticket prices for WWE Live Manila 2019 are as follows: