We're excited for them all! 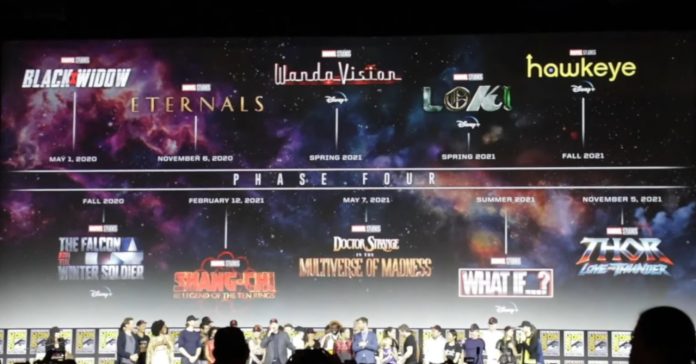 While it may be hard to top Endgame, the future still definitely looks bright for the MCU’s fourth phase. Marvel Studios recently held a 90-minute panel at San Diego Comic Con 2019’s Hall H, and boy was it packed with major announcements. Marvel President Kevin Feige took to the stage and presented 10 upcoming films and series for Phase 4 of the MCU!

In case you missed out on all the news, here are all the major announcements from Marvel Studios at  SDCC 2019: 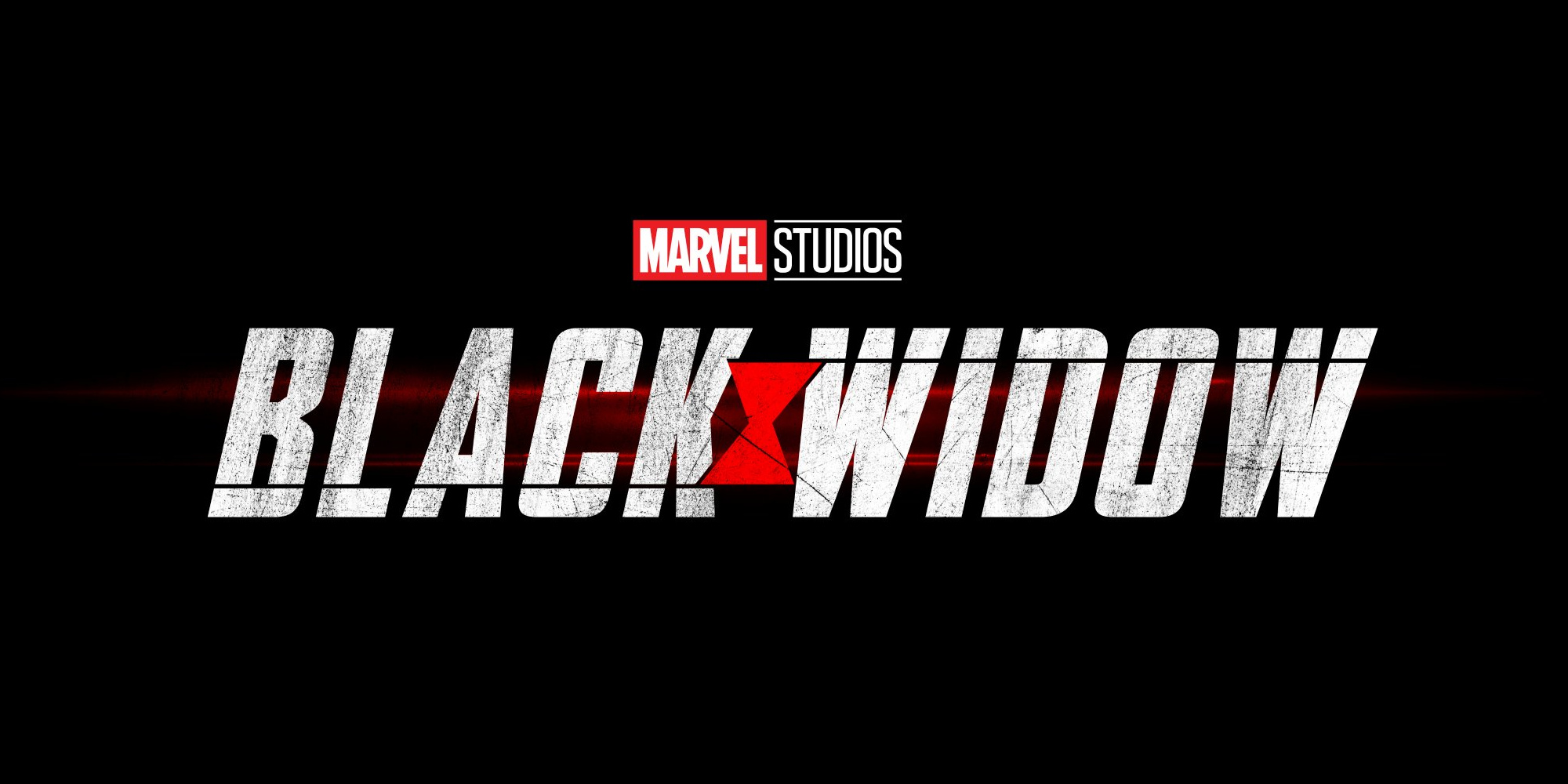 The first Phase 4 movie is Black Widow, which is slated to release on May 1, 2020. The movie is a prequel and will explore Natasha Romanoff’s days prior to joining S.H.I.E.L.D. Black Widow is directed by Cate Shortland and will star Scarlett Johansson, David Harbour, Florence Pugh, O-T Fagbenle, and Rachel Weisz. 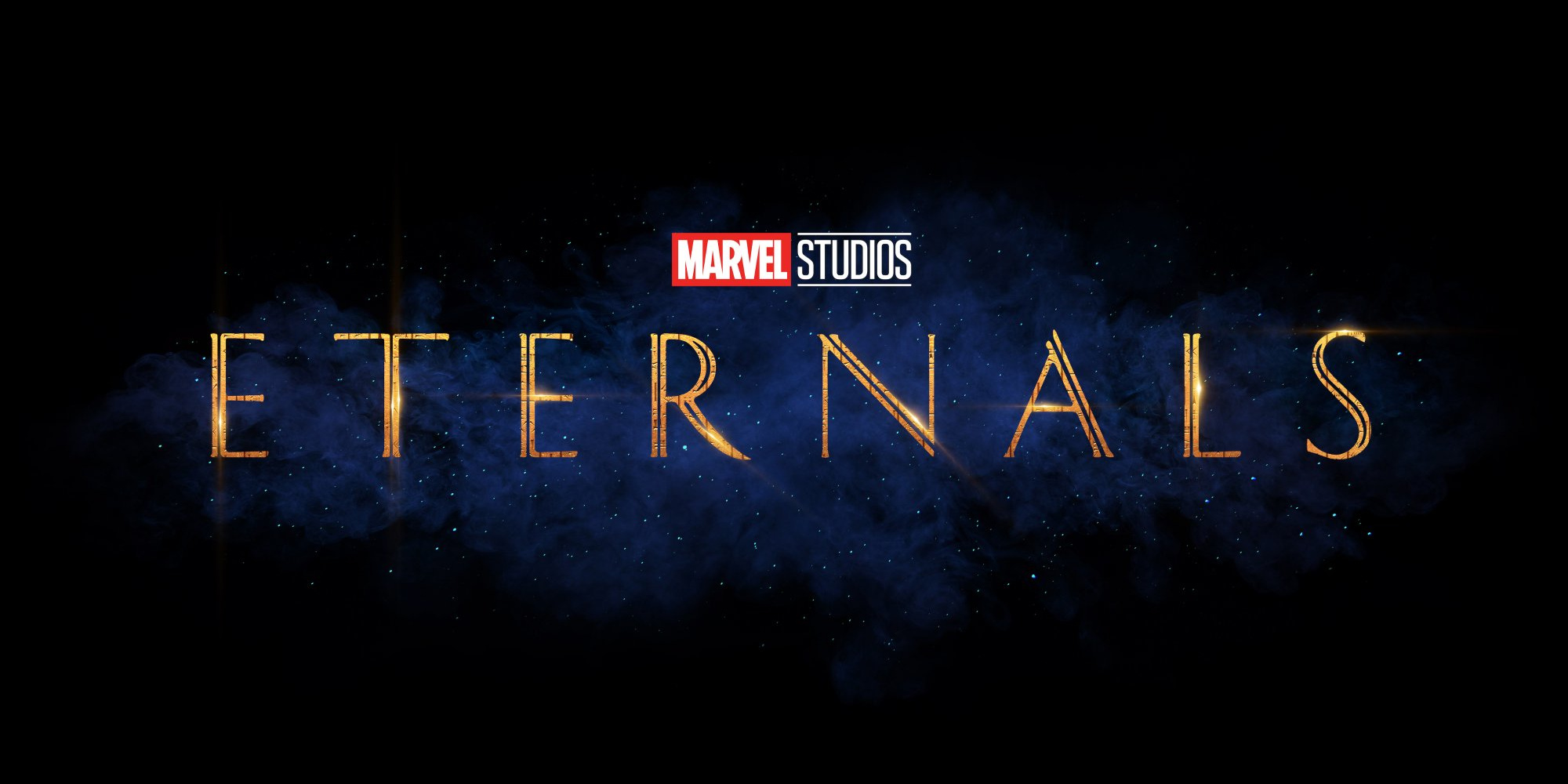 Up next is The Eternals, a movie about the cosmic superhero team created by the Celestials. The Eternals stars Angelina Jolie, Richard Madden, Kumail Nanjiani, Lauren Ridloff, Brian Tyree Henry, Salma Hayek, Lia McHugh and Don Lee. Directed by Chloé Zhao, the movie will be released on November 6, 2020. 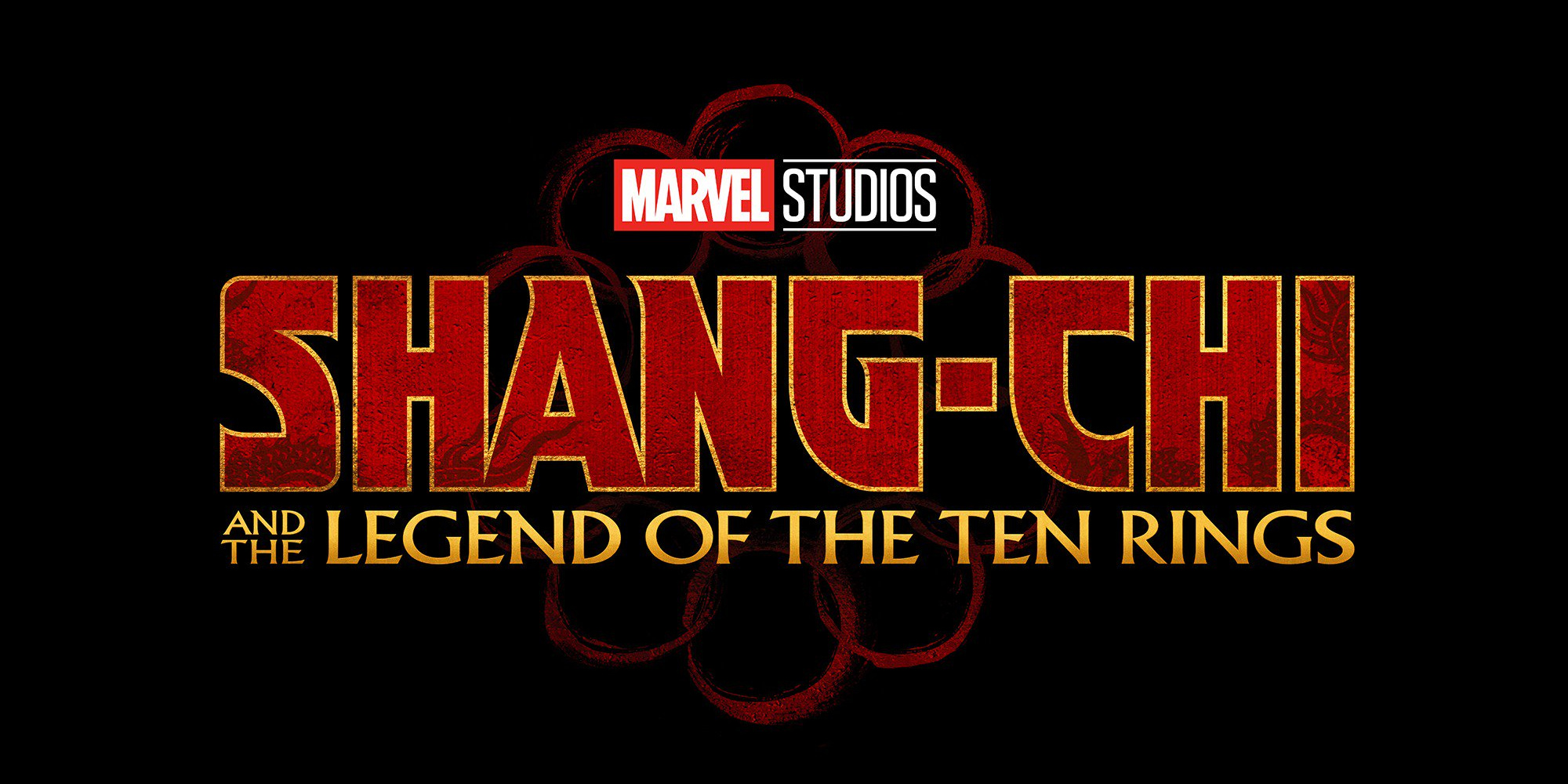 Following The Eternals is Shang-Chi and the Legend of the Ten Rings, the first MCU movie to star an Asian actor in the lead role. Releasing on February 12, 2021, the movie is helmed by Destin Daniel Cretton and stars Simu Liu (Shang-Chi), Awkwafina, and Tony Leung as the real Mandarin. 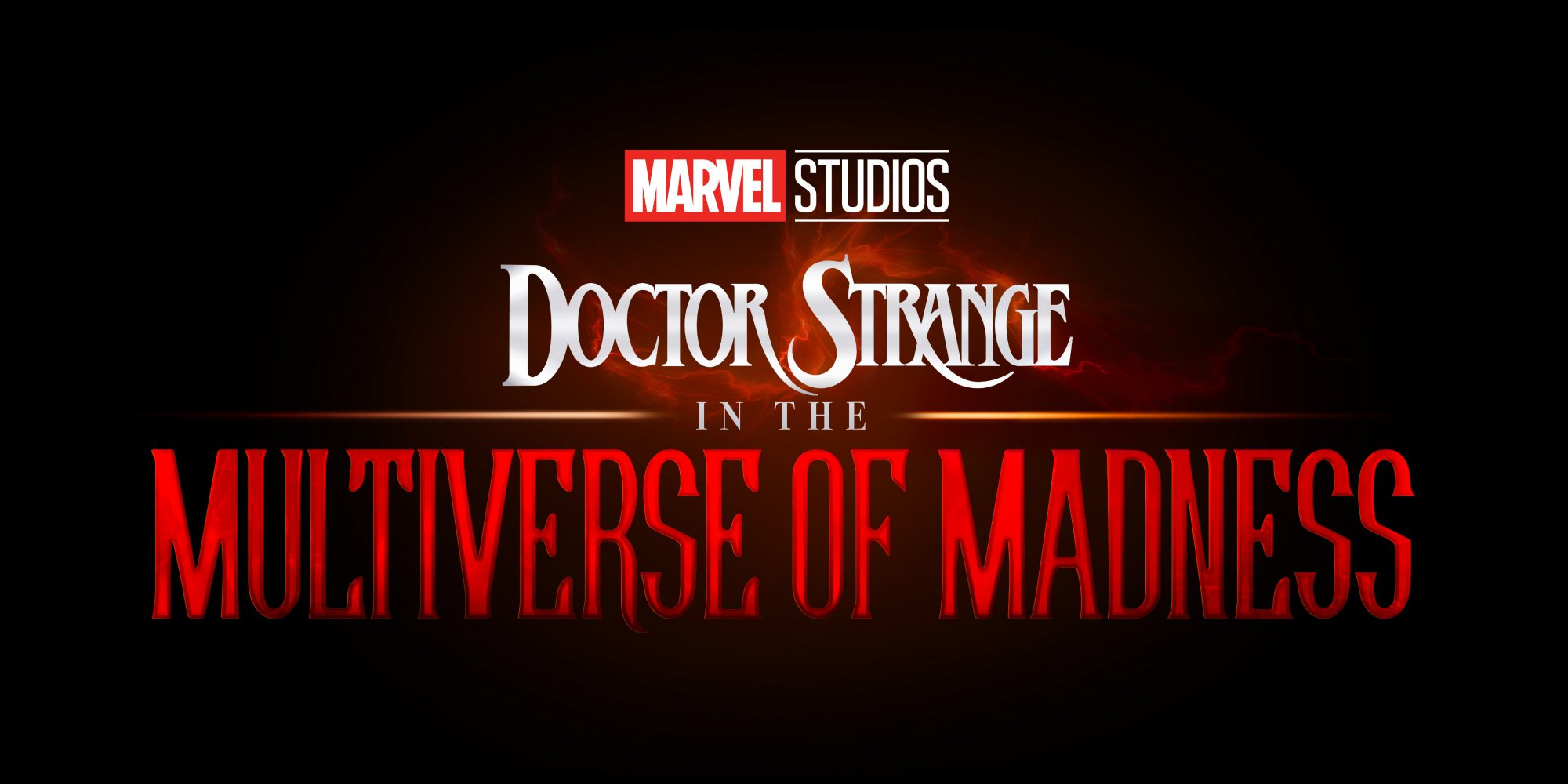 Scheduled for a May 7, 2021 release, Doctor Strange in the Multiverse of Madness promises to be the first scary MCU movie, which is no surprise given that it will also be directed by Scott Derrickson (Sinister, The Exorcism of Emily Rose). In this movie, Doctor Strange will be joined by Scarlet Witch. 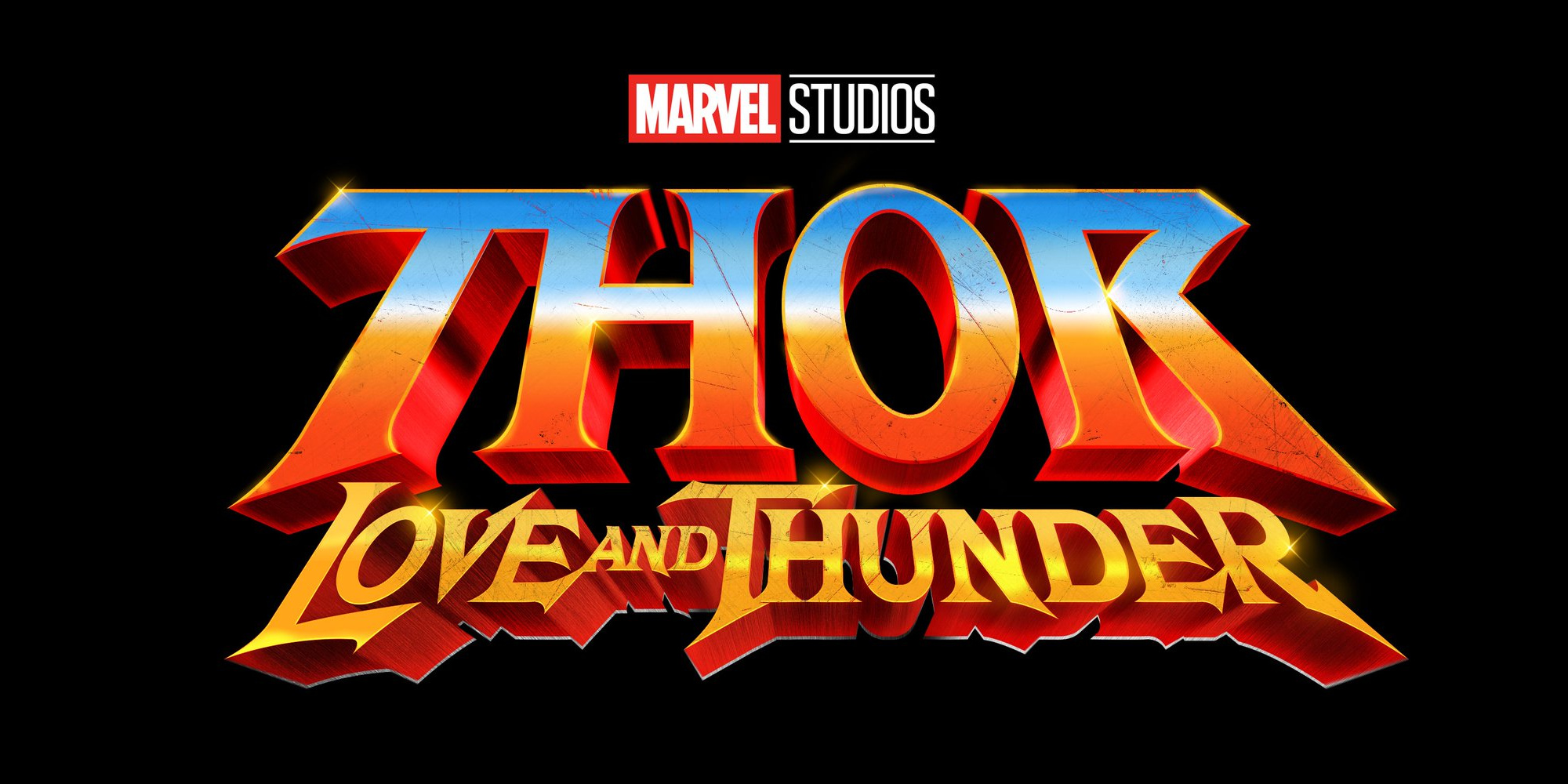 Taika Waititi is back with the fourth Thor movie, Thor: Love and Thunder. Releasing on November 5, 2021, the film will once again star Chris Hemworth and Tessa Thompson, though the two will be joined by Natalie Porman who is back as Jane/Female Thor. 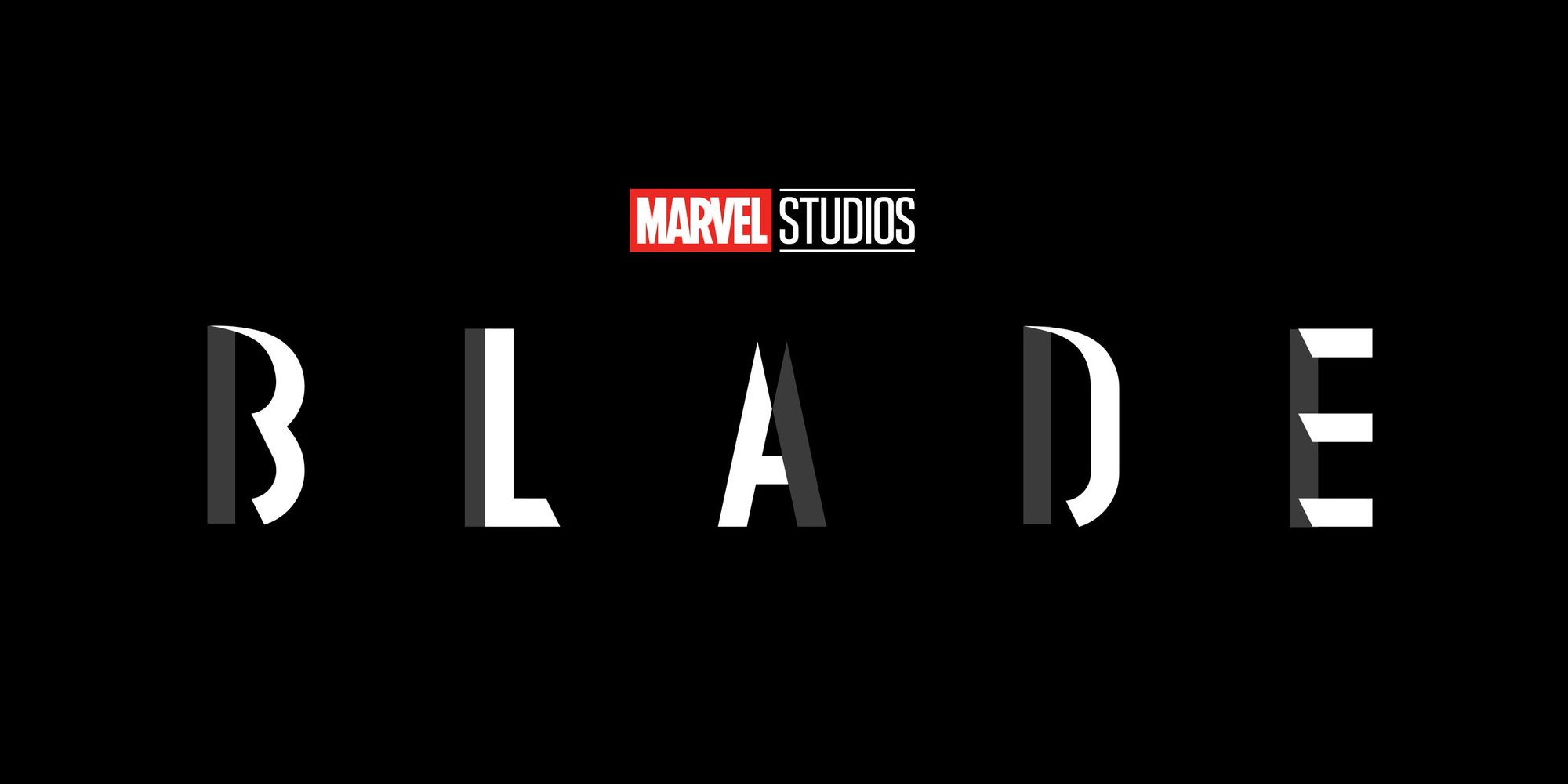 Finally, Kevin Feige revealed that a new Blade film is in the works, and will star Mahershala Ali as the daywalker himself. 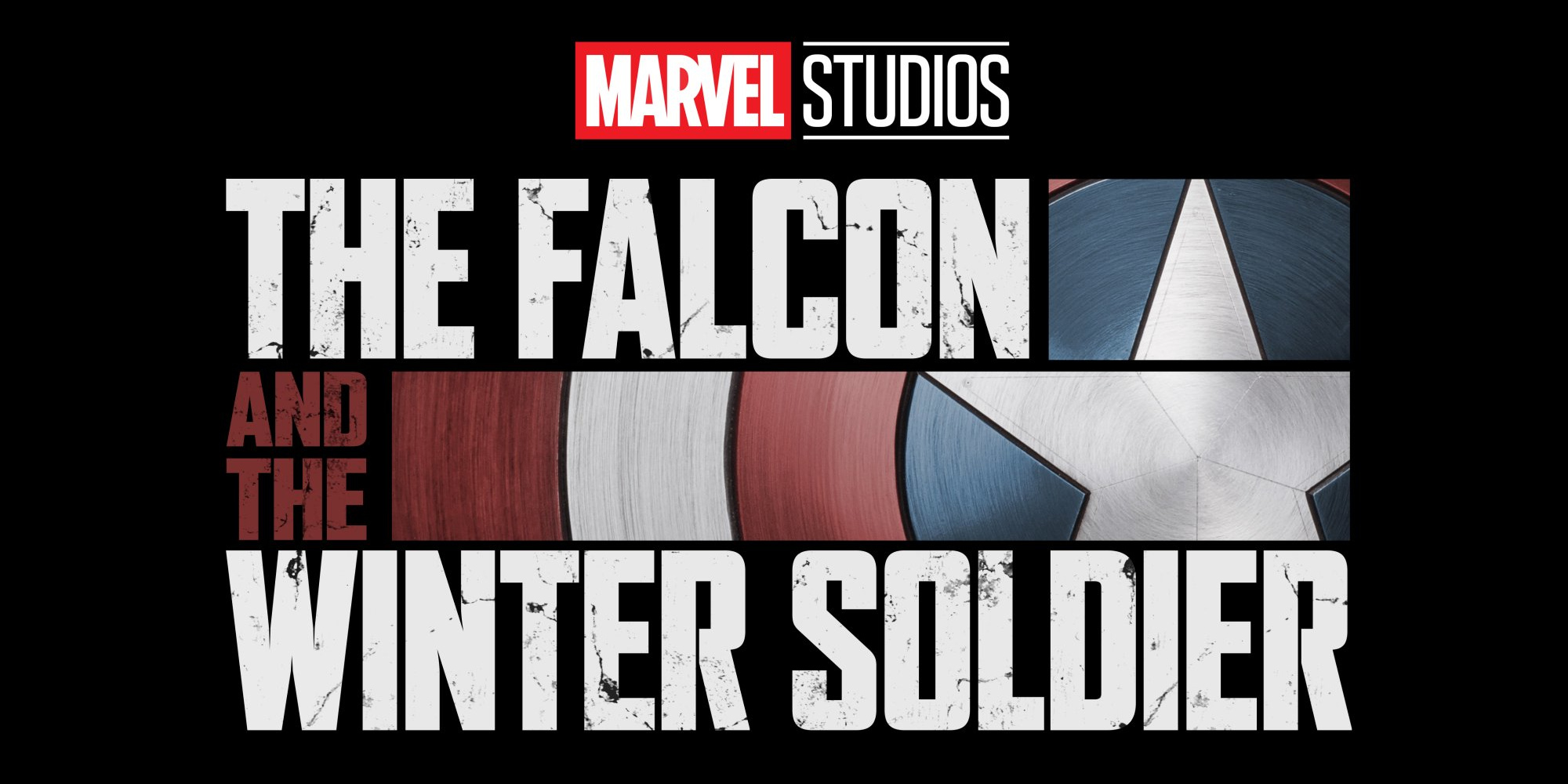 Aside from movies, Phase 4 of the MCU will also feature shows on the upcoming streaming platform, Disney+. The first of the new series is The Falcon and the Winter Soldier, which stars Anthony Mackie (Falcon), Sebastian Stan (Winter Soldier), and Daniel Brühl (Helmut Zemo). The series will stream in Fall 2020. 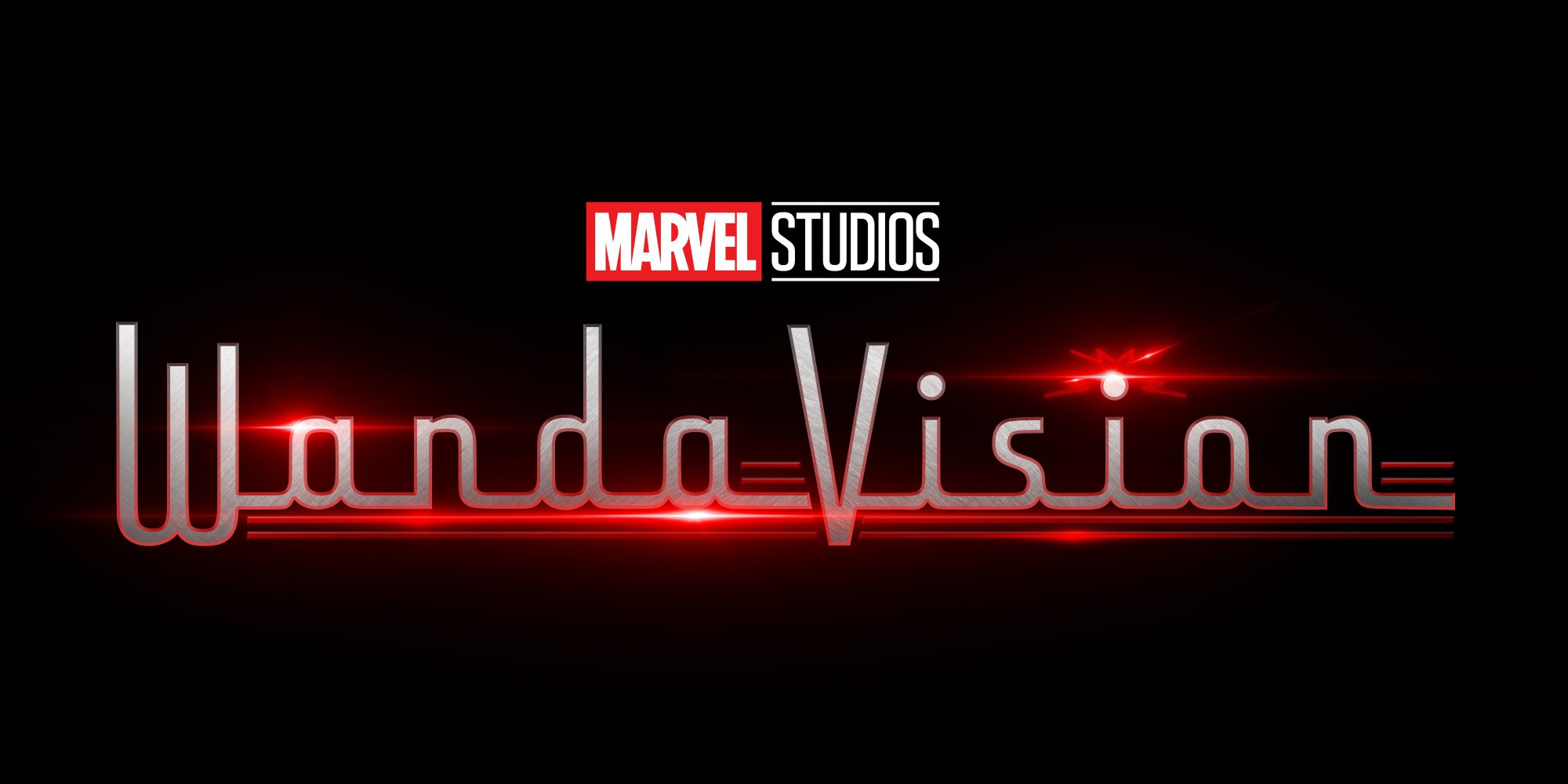 Up next is WandaVision, a Disney+ exclusive starring Elizabeth Olsen (Scarlet Witch), Paul Bettany (Vision), and Teyonah Parris (Monica Rambeau from Captain Marvel). The series will stream in Spring 2021. 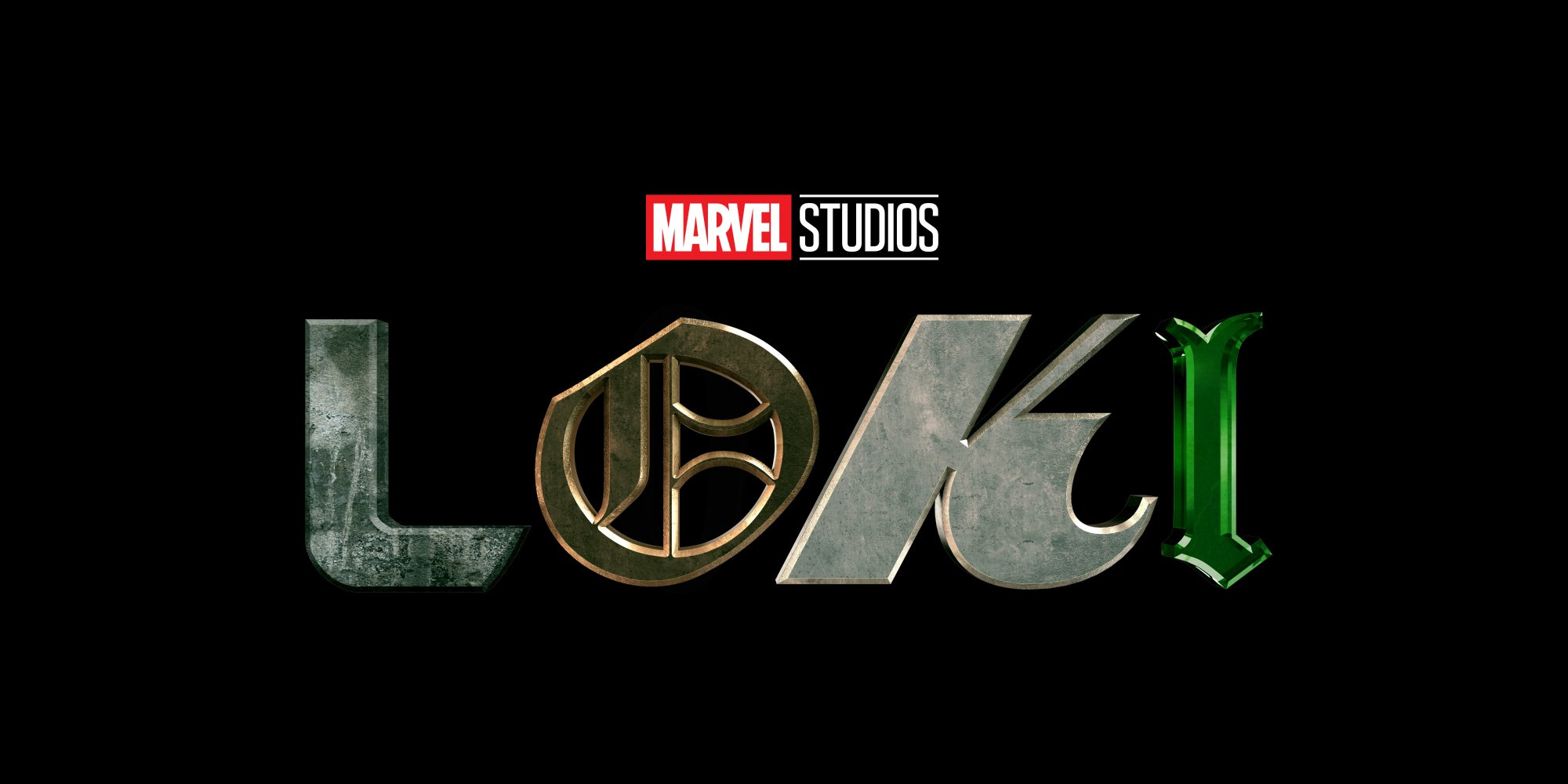 The third Disney+ series is Loki, and it stars Tom Hiddleston as the Asgardian trickster once again. The series will stream in Spring 2021, and will follow Loki’s adventures in the alternate timeline which was shown in Endgame. 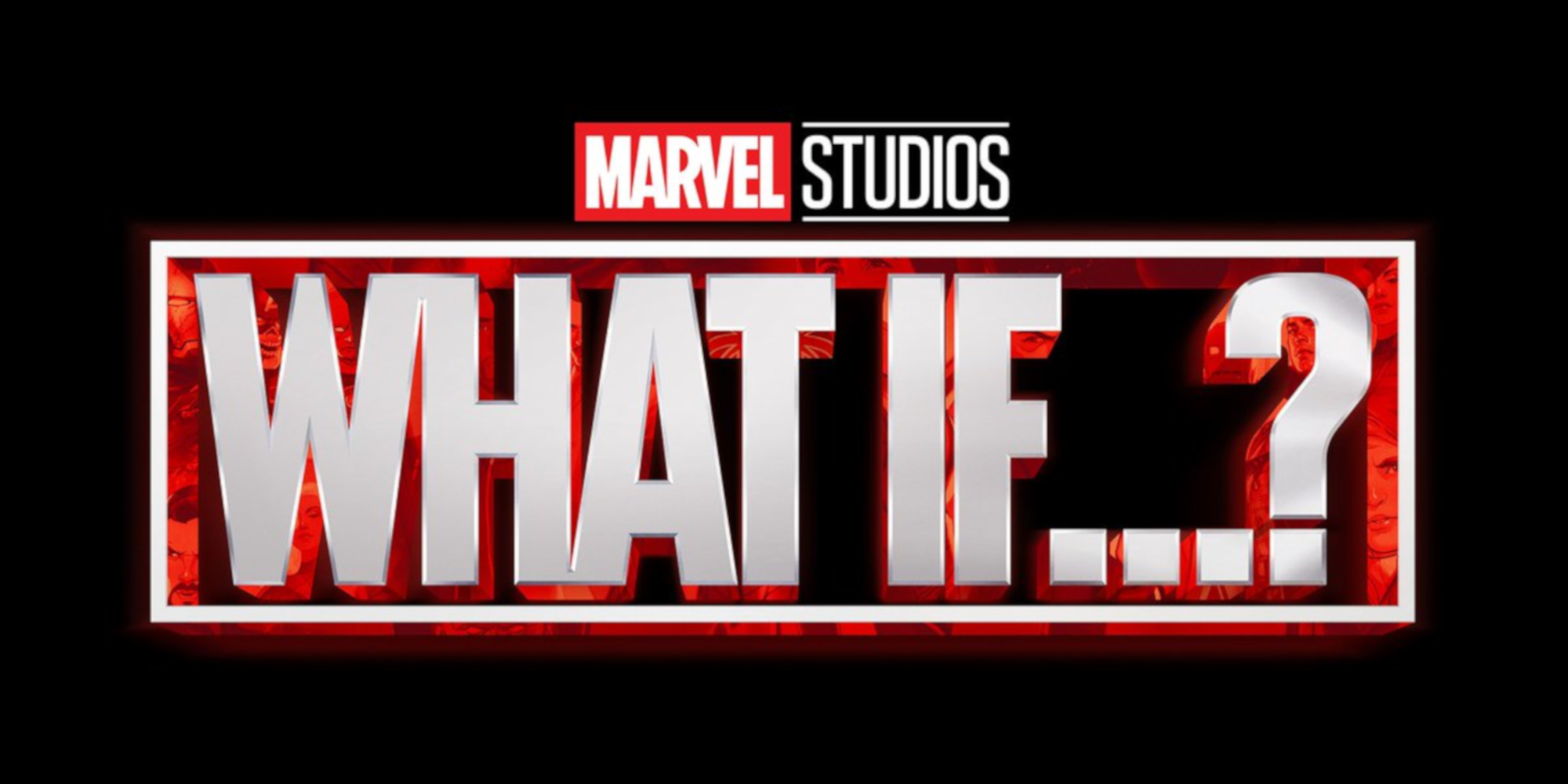 The next show in the Disney+ lineup, What If…? is a bit different from the rest as it’s an animated series. What If…? will explore alternate scenarios of existing MCU moments. The series will stream in Summer 2021, and will feature Jeffrey Wright as the voice of The Watcher, as well as different actors from across the MCU. 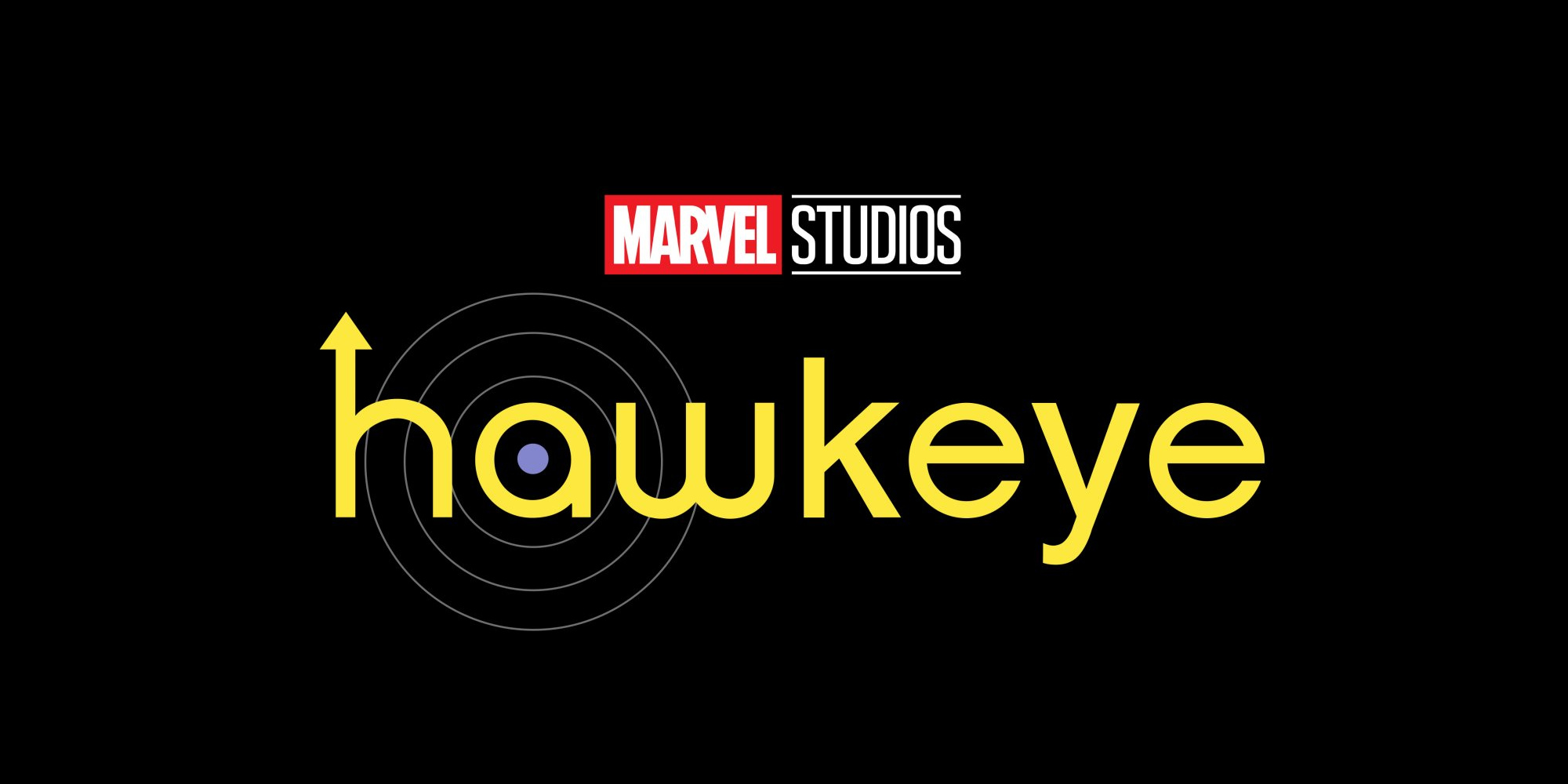 Finally, we have the Disney+ series Hawkeye. The series streams in Fall 2021, and will star Jeremy Renner as the titular character who will be joined by Kate Bishop.

What about Black Panther 2, Captain Marvel 2, and GOTG Vol. 3?

Don’t worry, Kevin Feige confirmed that Marvel Studios is working on the three aforementioned movies at the end of his presentation. Not only that, Feige also confirmed that the Fantastic Four and the X-Men will soon join the MCU as well!

- Advertisement -
Previous articleAvengers: Endgame is now the highest-grossing movie of all time
Next articleGuilty or Not, this game is awesome | Judgment game review