ArkAngel takes home the trophy after a day filled with intense PUBG action! 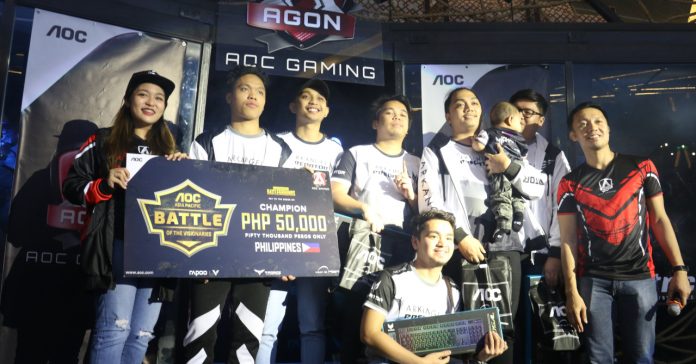 Agon, AOC’s line of premium gaming monitors held the PH leg of its Pan-Asian Internet Café esports tournament last Saturday (July 13) at High Grounds Cafe in Quezon City. Entitled the AOC “Battle of the Visionaries”, the PUBG tournament featured teams from various leading internet cafes all over the Philippines who competed for the championship in.

Supported by Rapoo and T-Force, the PH tournament featured various PUBG squads from all over the Philippines. Aside from competing for the lion’s share of the PHP 100,000 prize pool, the teams also fought for a chance to represent the Philippines at the Grand Finals of the AOC Pan-Asian Internet Cafe Esports Tournament in China. 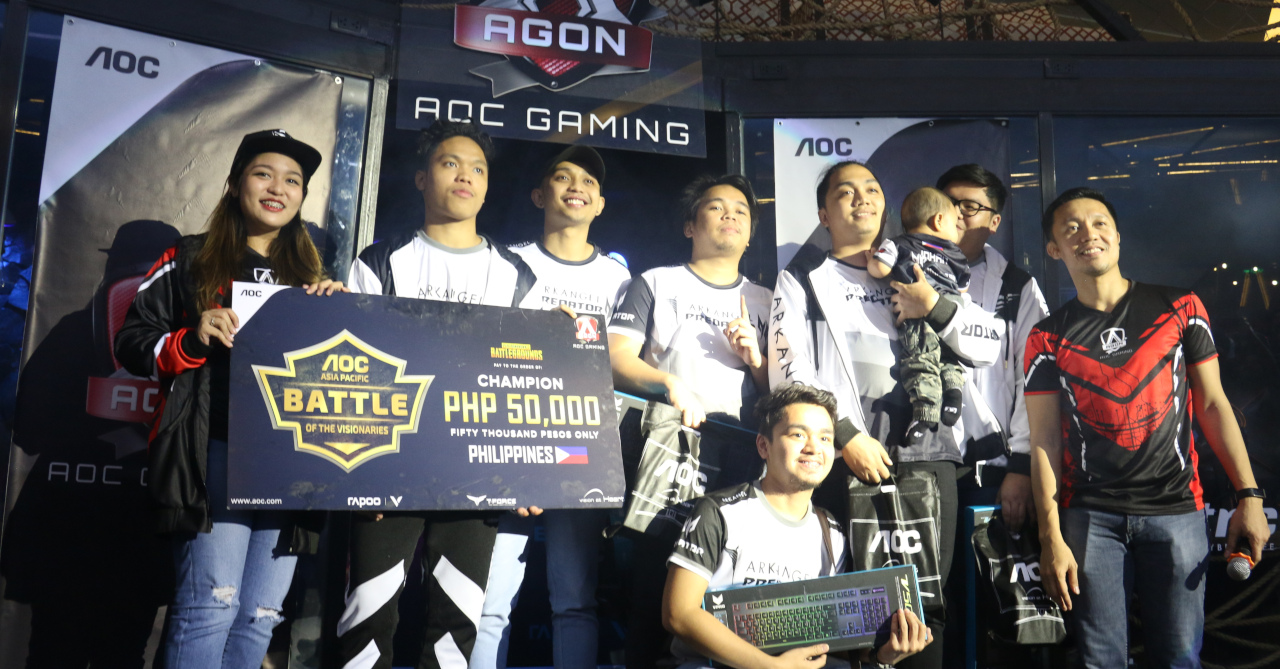 At the end of the PH qualifiers last Saturday, it was the ArkAngel PUBG squad that bagged the championship. With their win, ArkAngel took home PHP 50,000, as well as the PH slot for the Pan-Asian Internet Cafe Esports tournament slot. 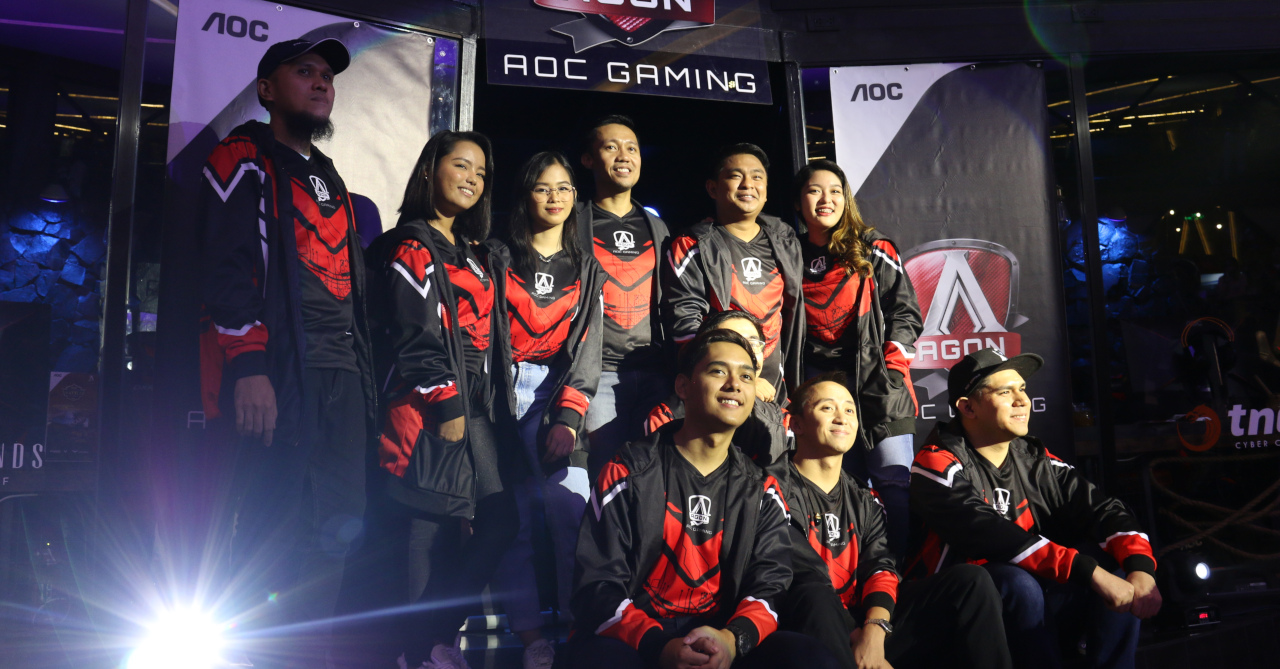 The Grand Finals event of the AOC Pan-Asian Internet Cafe Esports Tournament will take place in China this September, and will feature the best PUBG squads Indonesia, Thailand, Malaysia, Philippines, Vietnam and more.

For updates and more information on the AOC PUBG Tournament, make sure to follow the official Facebook page of AOC Monitor.