There, they unveiled a couple of exciting new gaming gear! 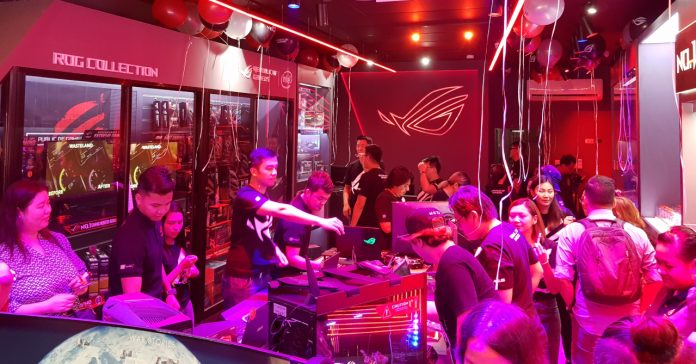 For every PC gaming/tech enthusiast, Gilmore in New Manila is the place to be, especially as it’s considered as the IT center of Metro Manila. With this in mind, it’s no surprise that ASUS Republic of Gamers latest concept store was opened in Gilmore.

The new concept store was officially opened yesterday (July 30), and it featured a wide range of ASUS ROG gaming PCs, laptops, and accessories. If you’re looking to buy any of ASUS ROG’s product lineup, the Gilmore concept store will likely have it in stock.

During the opening of the Gilmore concept store, ROG also took the time to announce the local availability of a couple of interesting new gaming gear:

Next up is the ROG Strix Carry, a high-performance wireless gaming mouse that packs a battery life of over 300+ hours (via 2x AA batteries), a gaming-grade PMW330 sensor, and an ROG-exclusive socket design for easy switch replacement. The ROG Strix Carry is priced at PHP 3,990. 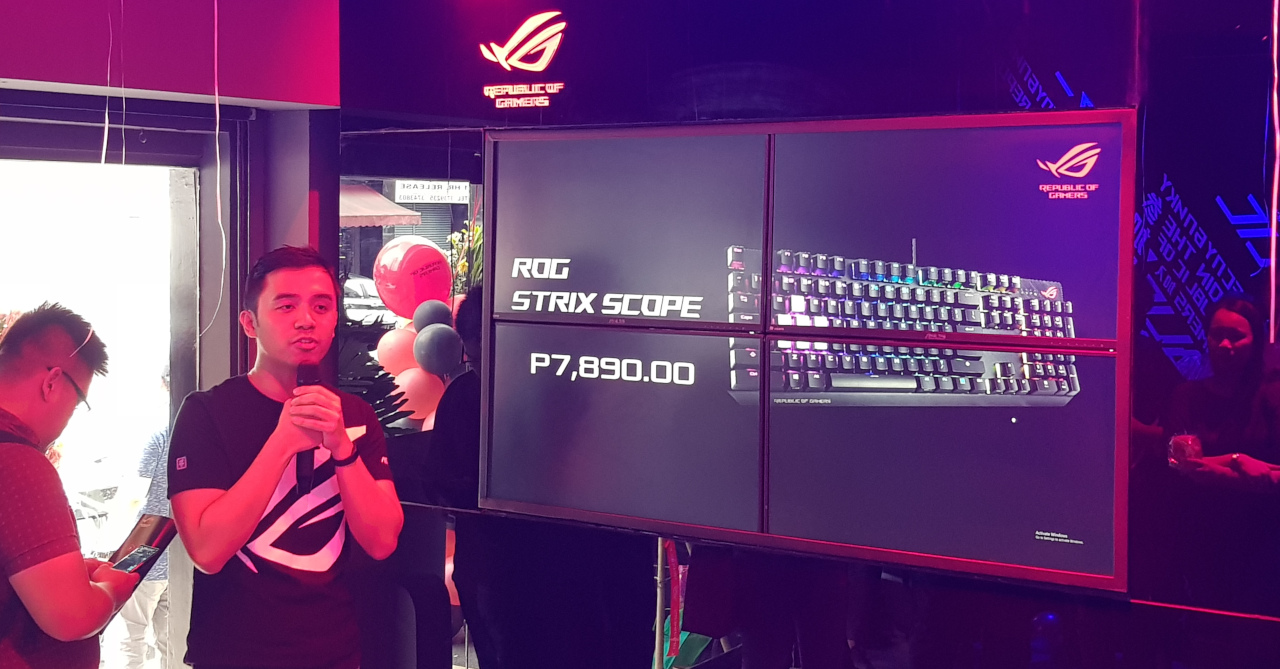 Finally, we have the ROG Strix Scope. The Strix Scope is a wired mechanical keyboard designed for FPS players, and it features Cherry MX switches, an aluminum frame, and a wealth of macro-keys and useful shortcuts. ASUS’ ROG Strix Scope has an SRP of PHP 7,890.

To further celebrate the opening of the ROG Gilmore store, ASUS has a promo running right now that gives buyers a chance to get exclusive freebies, including a Gundam Red Astray Frame Gunpla, and even a brand-new Nintendo Switch.

Check out the products included in the promo, along with their respective bundled freebies, here: 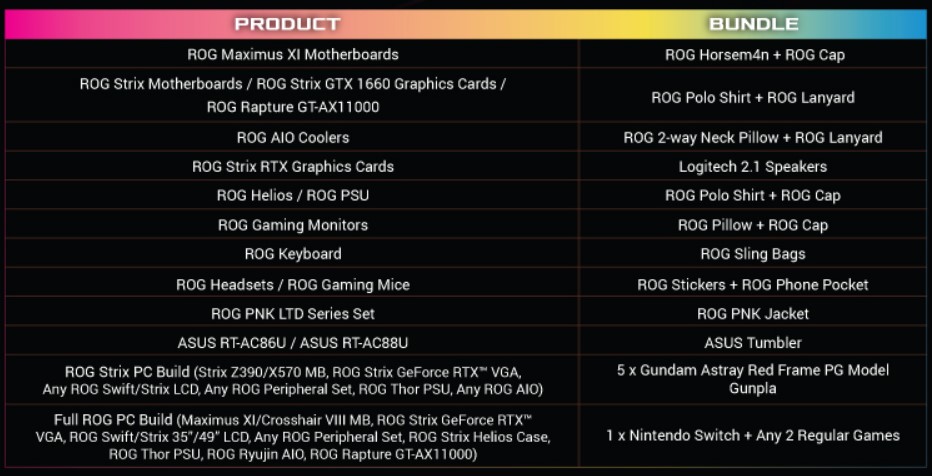 The promo is for buyers of the above ROG products at the ROG Gilmore concept store, and it runs now until August 14, 2019 (or until supplies last). 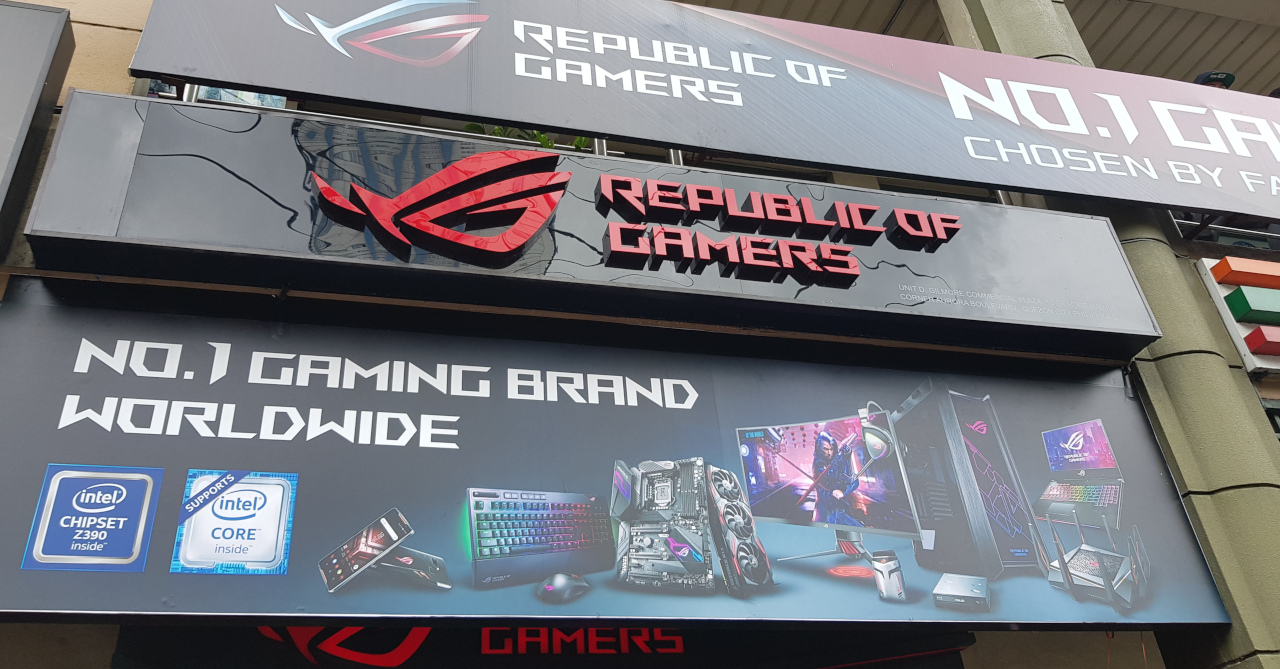