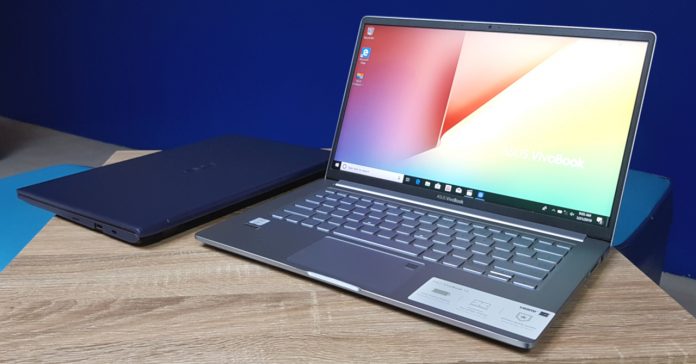 Just a few years ago, you’d have to shell out tons of cash to get your hands on an ultrabook. Now though, ultraportable notebooks are becoming more affordable, all without sacrificing portability, battery life, and performance.

ASUS for example, has released a wide range of ultrabooks recently, though its two new laptops might be their best bang-for-buck notebooks yet. The brand recently launched two new ultrabooks that are part of its VivoBook line, the X403 and the X412 series. 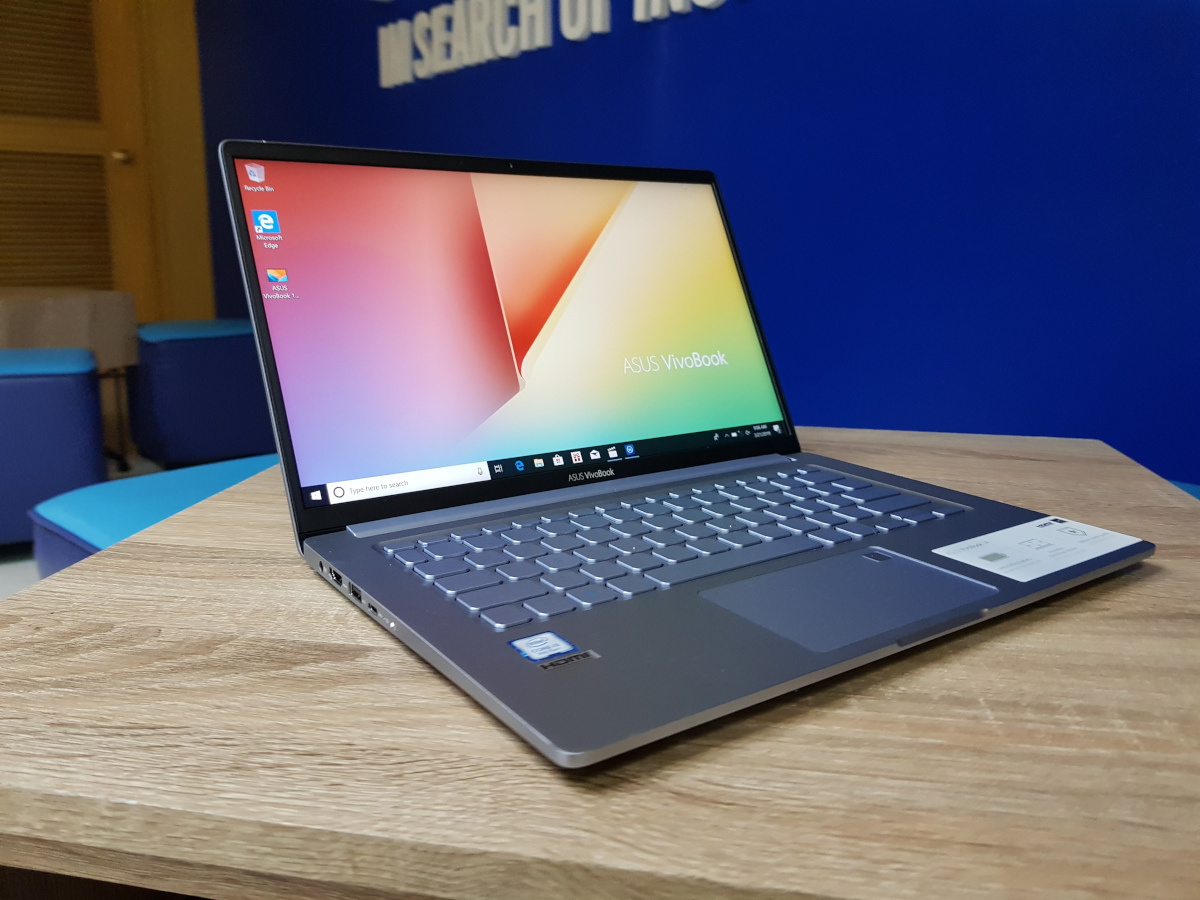 The X403 is an ultraportable designed for professionals who are always on-the-go. With a weight of only 1.3kg, is easily one of the most portable laptops in the VivoBook line. Its lightness isn’t the only reason to go for the X403 though — ASUS promises that the laptop can run for up to 24 hours on a single charge!

Aside from its impressive battery, the X403 also packs decent specs as well. Inside the X403 is an 8th-gen Intel Core i3 processor, 4GB of RAM, a 512 GB SSD, and a wealth of I/O ports. Display-wise, the X403 features a 14-inch FHD NanoEdge screen with an 87% screen-to-body ratio. Finally, the X403 has an all-aluminum body that exceeds the MIL-STD-810G durability standard. 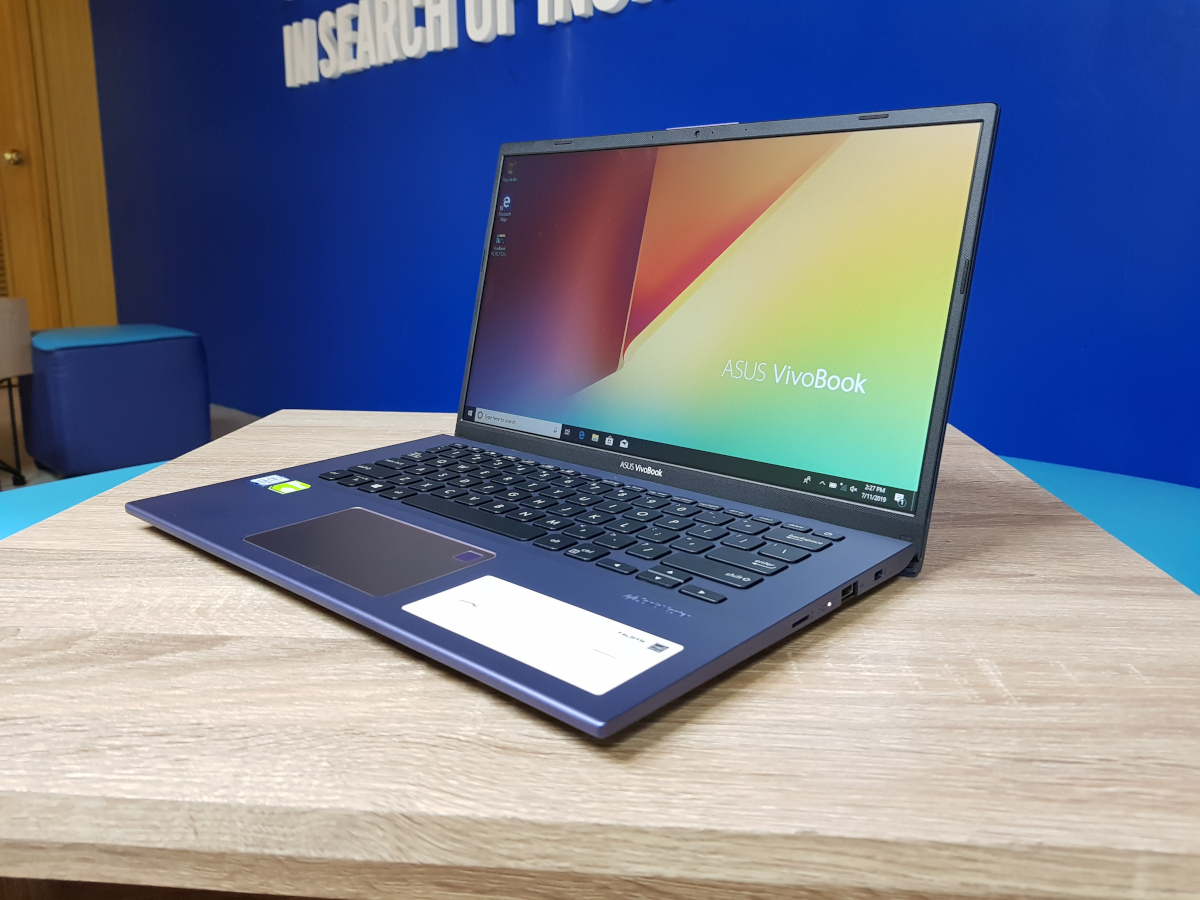 The X412 is similar to the X403 in many respects, including its portability, display, and I/O. Thought the X412 differs from the other VivoBook in some key areas, one of which is design. Unlike the X403, the X412 comes in a polycarbonate body with more color options. The X412 also comes in multiple spec variants, all of which include a dedicated NVIDIA MX 130 GPU. Finally, the X412 packs the ErgoLift hinge design from previous ZenBooks and ROG notebooks. 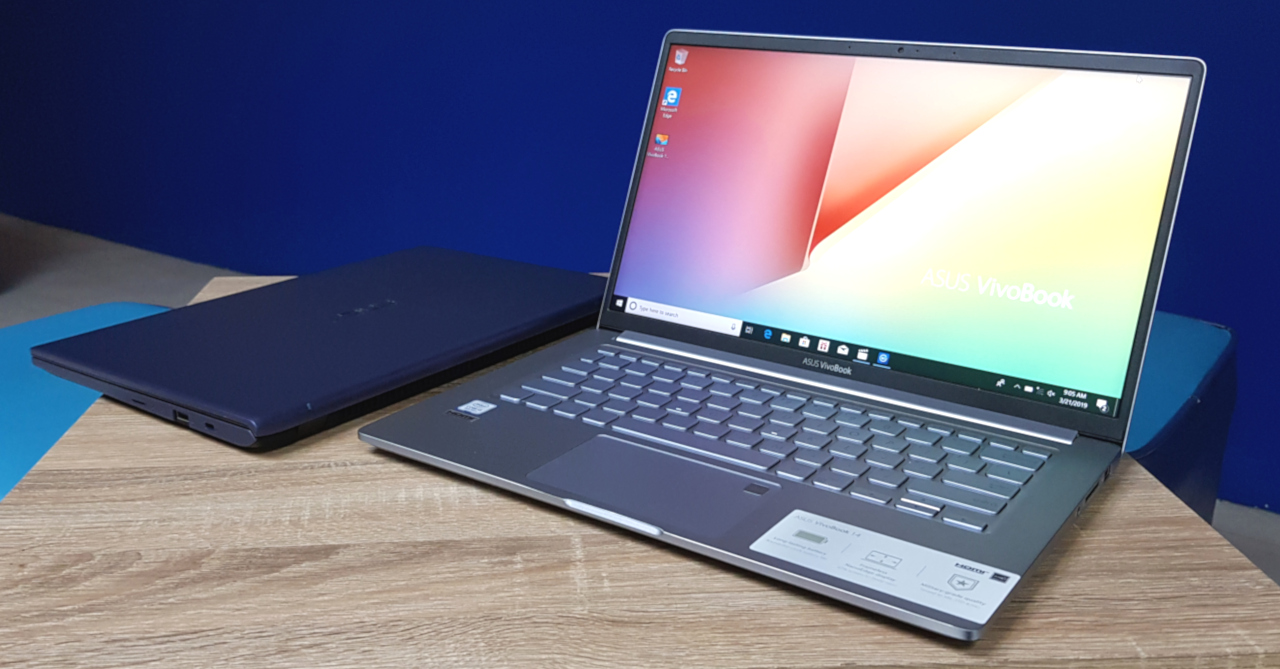 The ASUS VivoBook X403 and X412 will be available in ASUS concept stores and partner retailers starting this weekend. The X403 will come in only one variant, and will be priced at PHP 39,995.