Disney releases the first trailer for the live-action ‘Mulan’ movie

It actually looks quite promising! 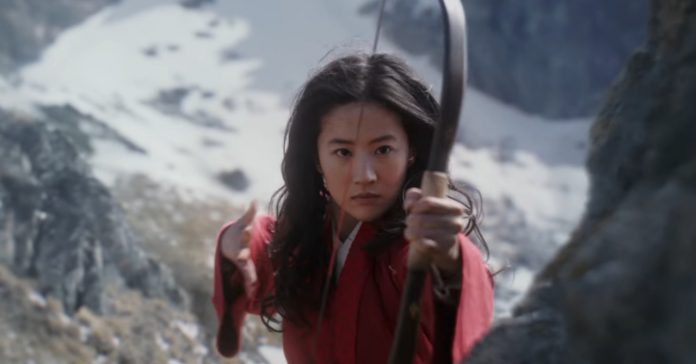 In the past couple of years, Disney has been releasing live-action remakes of its animated classics such as Cinderella and Aladdin. Disney’s next live-action reimagining is Mulan which recently received its first trailer. While it may be a bit too soon to say, the live-action Mulan film might be the most exciting of Disney’s remakes so far!

Watch the trailer for Mulan here:

Unlike the other Disney live-action remakes, Mulan seems to be a bit more serious. While the animated film wasn’t exactly “rainbows and sunshine” (it did feature ruthless huns), it’s still fairly light overall thanks in large part to Mushu and the rest of the cast. The live-action version though, seems more like a Chinese wuxia film, at least from what we’ve seen in the trailer.

While it may not be a shot-for-shot remake of the animated classic (Mushu won’t be int he movie after all), we’re definitely looking forward this film. I for one am very excited for the live-action Mulan, given my interest in wuxia movies!

The live-action Mulan is directed by Niki Caro and stars Liu Yifei as Hua Mulan. The film is schedule to release in March 27, 2020.