Disney TSUM TSUM FESTIVAL releases on the Switch this November

The perfect game for Disney fans! 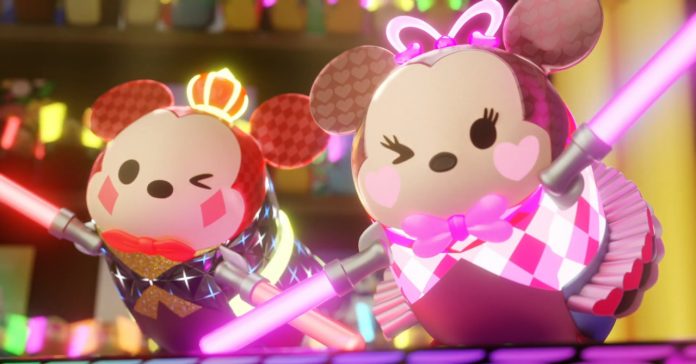 Fans of all things Disney should definitely be familiar with Tsum Tsum, a line of Japanese collectible stuffed toys that can be stacked on top of one another thanks to their peculiar shape. If you’re an avid Tsum Tsum collector, or have a kid that’s a big fan of Disney, well there’s a cute new game for you — Disney TSUM TSUM FESTIVAL .

Disney TSUM TSUM FESTIVAL is a party game for the Nintendo Switch that stars the popular Disney plushies in their first video game ever (for a major console at least). Check out the official trailer for the game here:

As a party game, Disney TSUM TSUM FESTIVAL features various mini-games that should provide tons of fun for friends and family. Some mini-games include Tsum Tsum Mania, where players need to aim for UFOs in a shooting game; or Ice Cream Stacker, where they try to build the biggest ice cream possible by stacking scoops.

Disney TSUM TSUM FESTIVAL will be released by Bandai Namco Entertainment exclusively on the Nintendo Switch on November 8, 2019. The game will be released worldwide at that date, including in the Philippines.