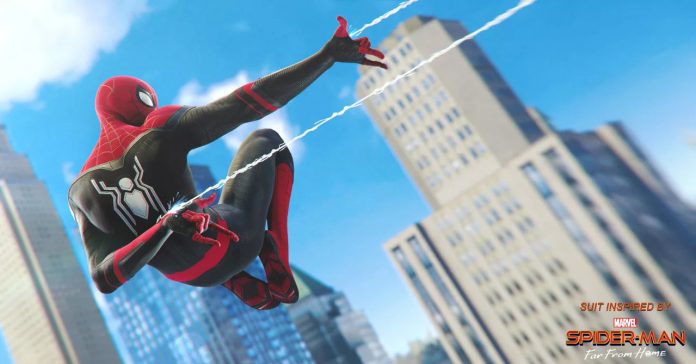 Spider-Man: Far From Home is out now on theaters, and to celebrate, Insomniac Games recently released a new update for its PS4-exclusive title, Marvel’s Spider-Man. The new update features two new suits inspired by the Spidey suits in Far From Home. Best part is, the update is absolutely free!

“While we’re busy working away here at Insomniac Games, we couldn’t pass up the opportunity to once again team up with Sony Interactive Entertainment, Marvel, and Sony Pictures Entertainment to celebrate the release of Spider-Man: Far From Home in theatres now! As such, we have released a new update for the game via Patch 1.16 that will bring two free brand-new suits from Spider-Man: Far From Home to the game,” said Insomniac Games Community Manager, James Stevenson. 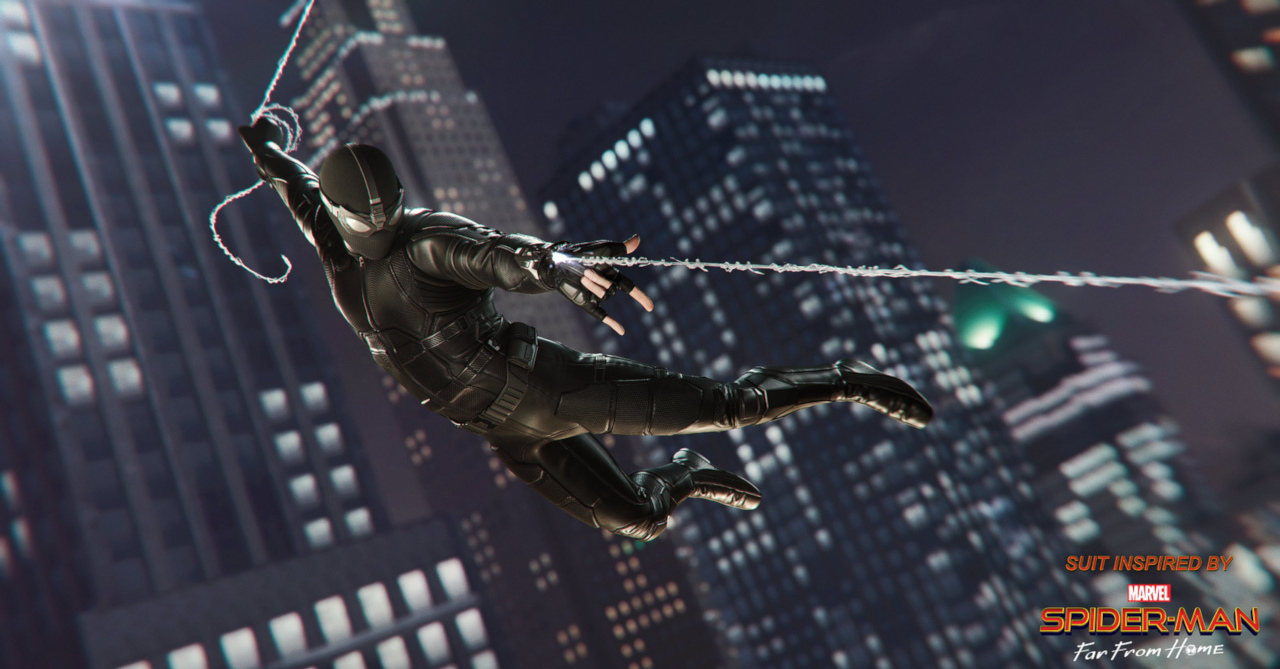 The two new suits are the Far from Home Upgraded Suit and the Far From Home Stealth Suit. Both suits will be available for players upon reaching a certain point in the story.

These aren’t the only new suits released for the game after its release though. Insomniac Games also released new suits in the three DLC packs entitled “The City that Never Sleeps.”

Marvel’s Spider-Man and the City that Never Sleeps DLC pack are available now exclusively on the PS4. In case you haven’t played it yet, check out our review of the game here: