Shadowbringers is out now! 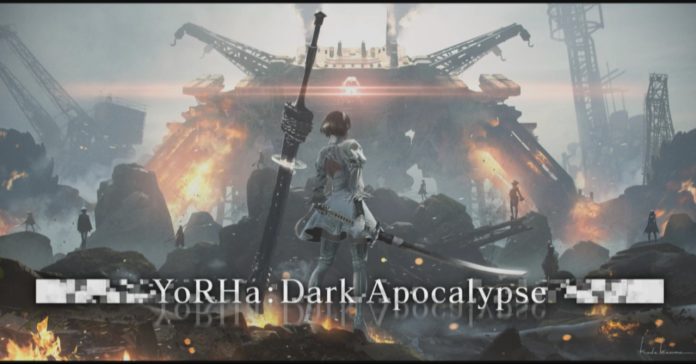 Square Enix has finally released Shadowbringers, the long-awaited expansion to its MMORPG hit, Final Fantasy XIV. Shadowbringers is the game’s largest expansion yet, and it adds a wealth of new features into the game.

What we’re most excited about though is an upcoming raid that will go live in Shadowbringers soon, and it’s entitled YoRHa: Dark Apocalypse. Yes, it’s a NieR: Automata collab! 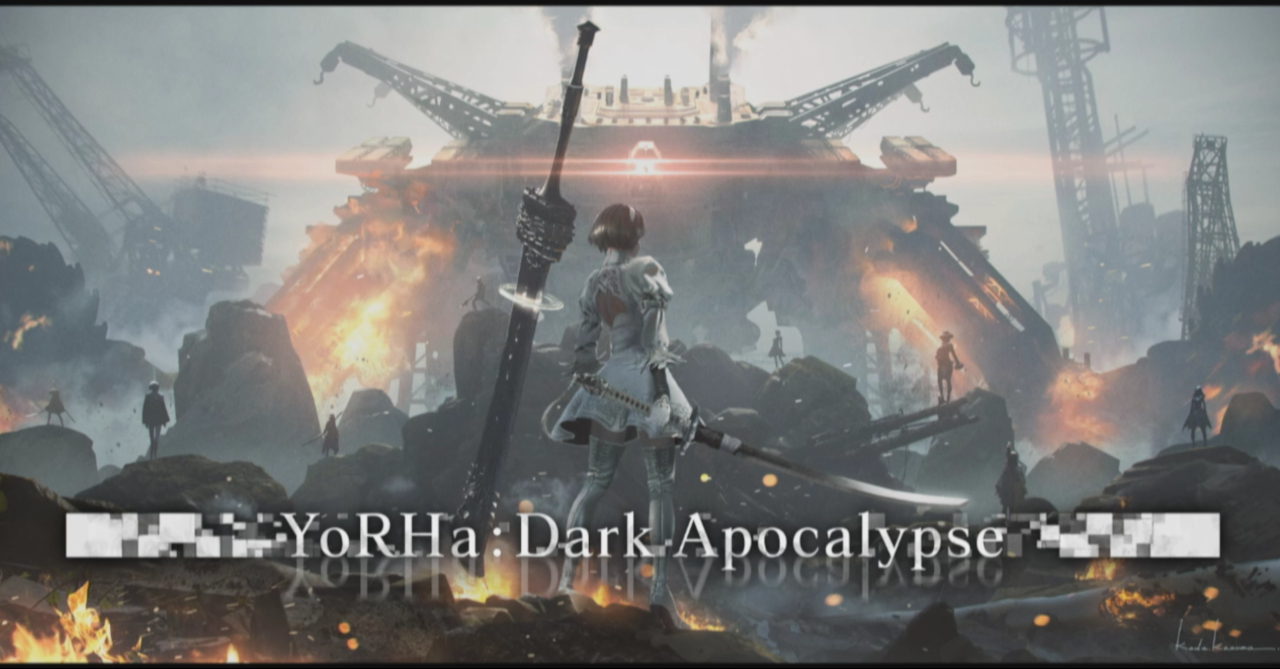 While Square Enix has yet to reveal details regarding the new YoRHA raid, what we do know is that it will be a 24-man raid written by guest creators Yosuke Saito and Yoko Taro. The raid won’t just feature NieR costumes and monsters though as FFXIV director, Naoki Yoshida, said in a recent interview with Gamespot that “it leans more towards Nier’s gameplay rather than FFXIV’s battle mechanics.”

This isn’t the first time that Final Fantasy XIV will have a crossover raid though. Last year, the game featured a Monster Hunter: World collab.

The YoRHa: Dark Apocalypse raid will be released in Shadowbringers in an upcoming patch that will go live soon. As for the expansion itself, Shadowbringers was released last July 2, and it’s available on PS4, PC, and Mac. The new expansion includes the following features