We can't wait for more! 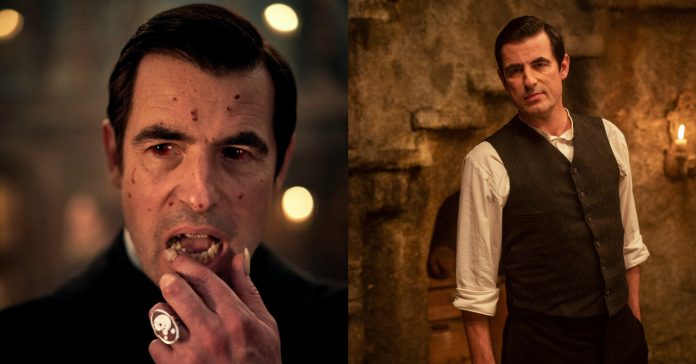 Are you a fan of anything and everything vampires? Well get ready as Netflix has a series that should be right up your alley! Netflix and BBC One have teamed up to produce “Dracula“, a series based on the Bram Stoker classic. Best part is, it’s written by Mark Gatiss and Steven Moffat — the writers of BBC’s hit series, Sherlock.

Netflix and BBC One’s Dracula will be a three-part series, and is billed as a “reinvention” of Bram Stoker’s classic novel. Aside from Claes Bang, Dracula will feature a massive cast including Lyndsey Marshal (Trauma, The League of Gentlemen), Chanel Cresswell (The Bay, This Is England), Matthew Beard (An Education, The Imitation Game), Lydia West (Years & Years), Paul Brennen (Wild Bill, Happy Valley), Sarah Niles (Catastrophe, Beautiful People), Sofia Oxenham (Poldark, Grantchester), John McCrea (Everybody’s Talking About Jamie, God’s Own Country), Phil Dunster (Humans, Save Me), and many more.

There’s no word yet on what to expect regarding the story, nor has Netflix or BBC One revealed the series’ release date. What we do know is that “Dracula” will premiere on BBC One in the UK and on Netflix outside of the UK and Ireland soon.