Catch it live in Japan from August 28 to September 22! 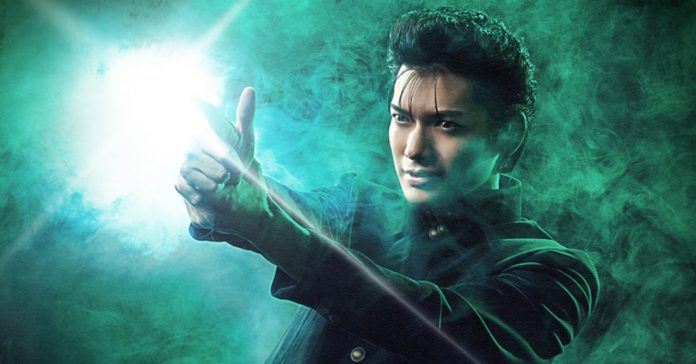 Yu Yu Hakusho (popularly known as Ghost Fighter in the Philippines) is one of the most popular anime series all over the world, and it continues to be a well-known anime in Japan. So it comes as no surprise really that there’s an upcoming live-action adaptation of the series; but alas, it’s not a movie. Instead, a stage play version of Yu Yu Hakusho will run in Japan starting this August.

While there’s no word yet on what the story of the Yu Yu Hakusho stage play will be about, we do have the official cast photos for the production. Check them out here: 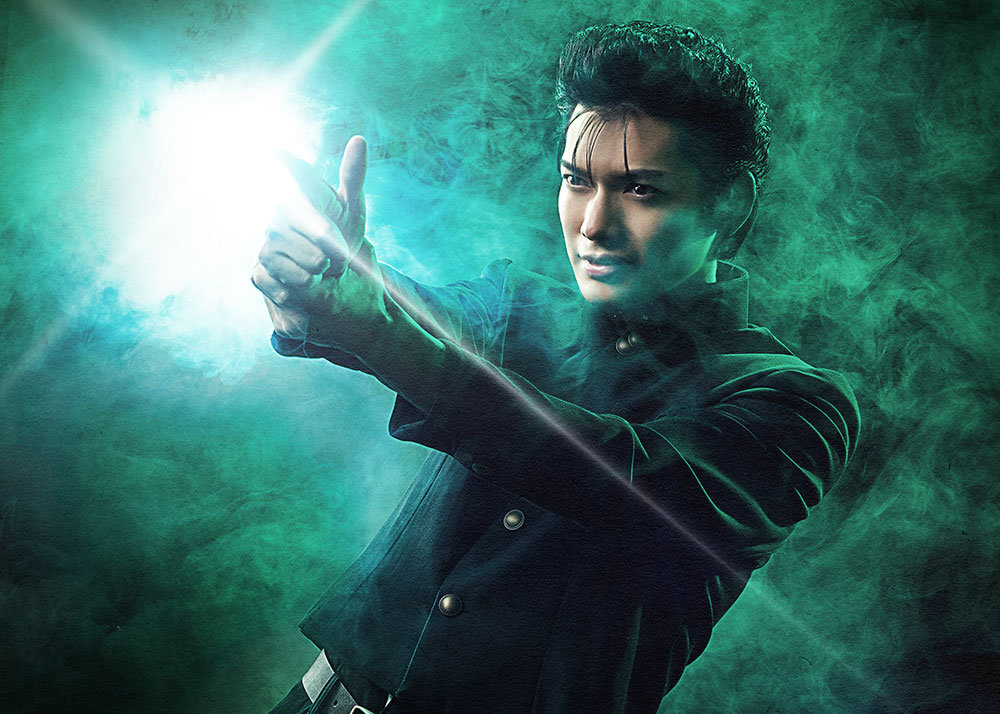 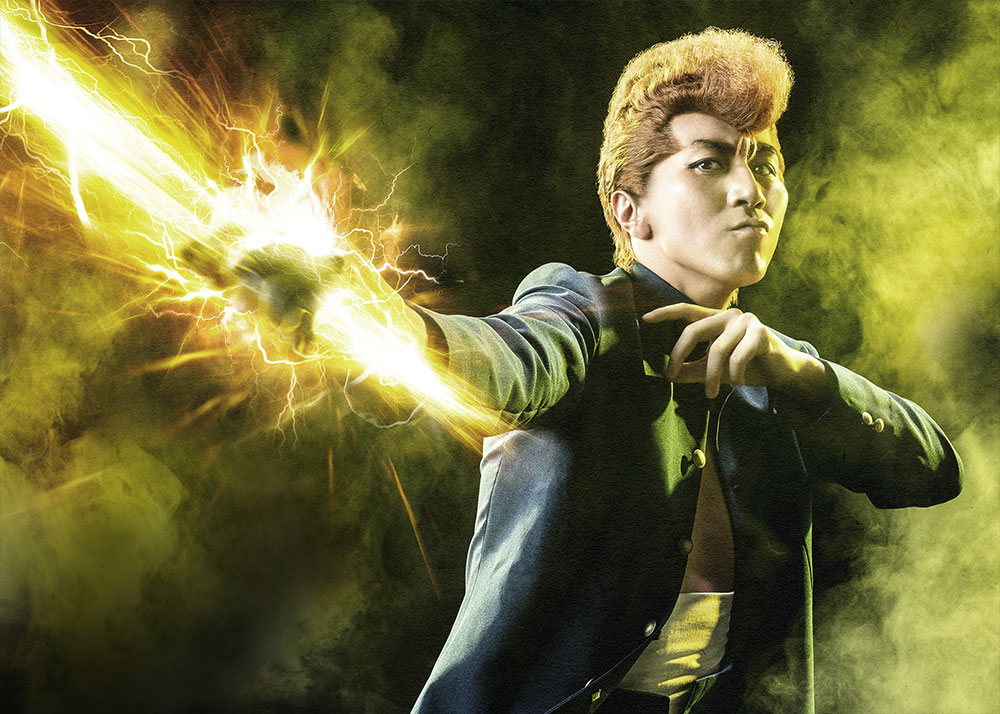 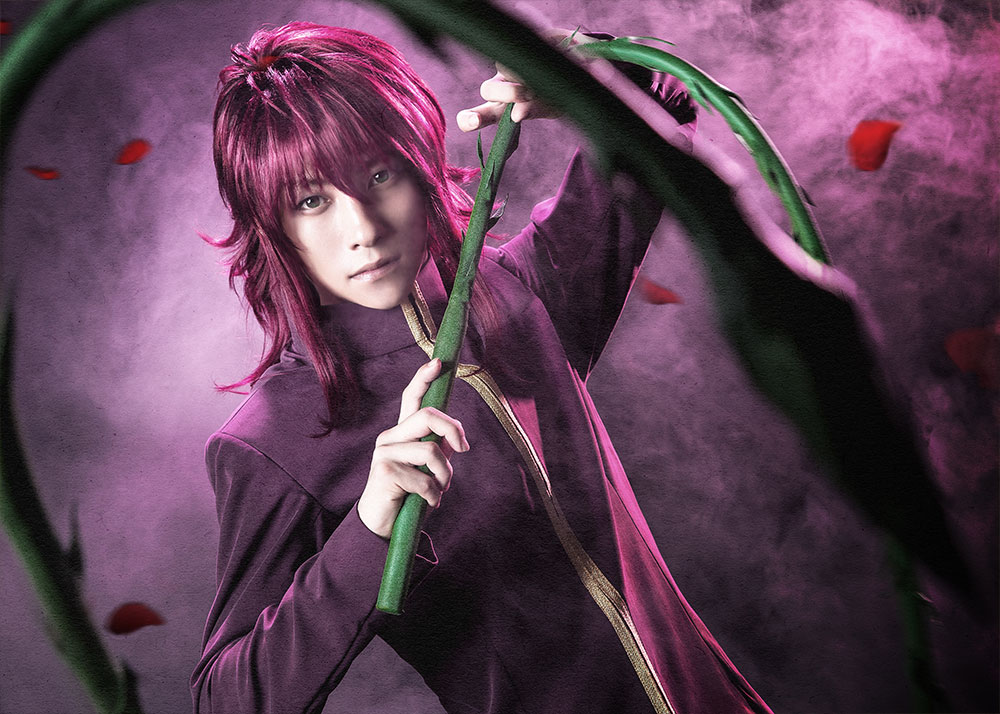 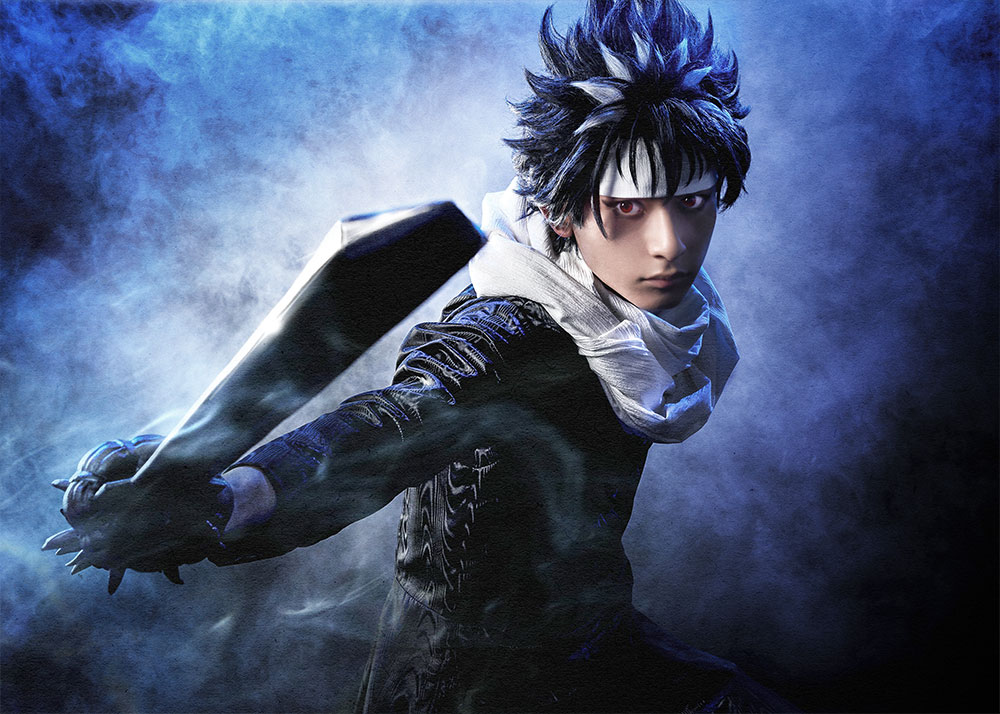 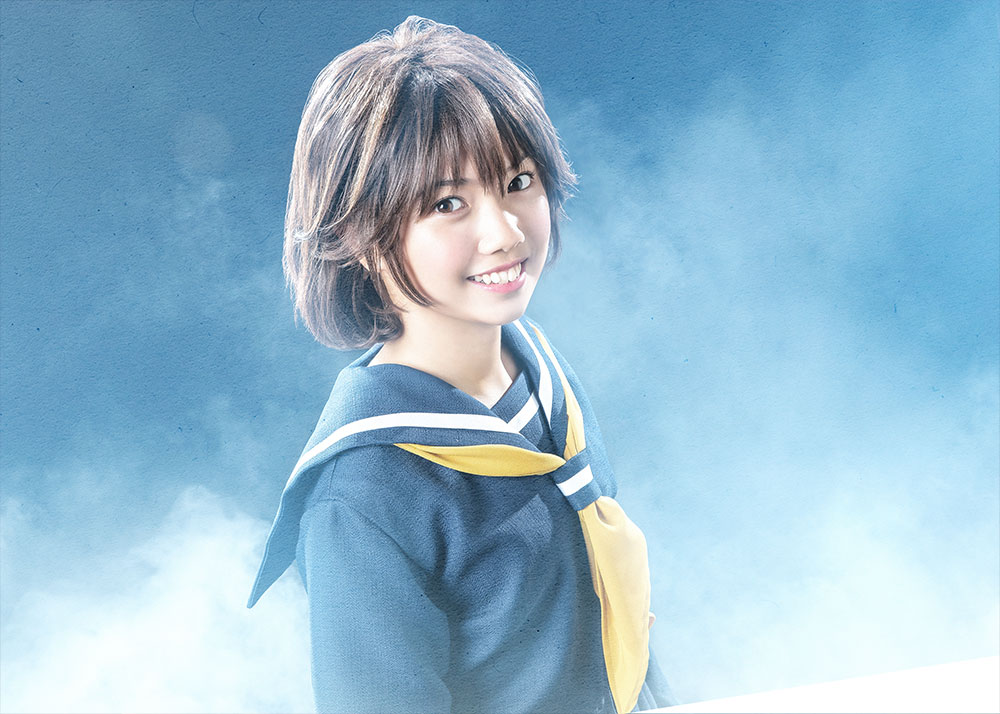 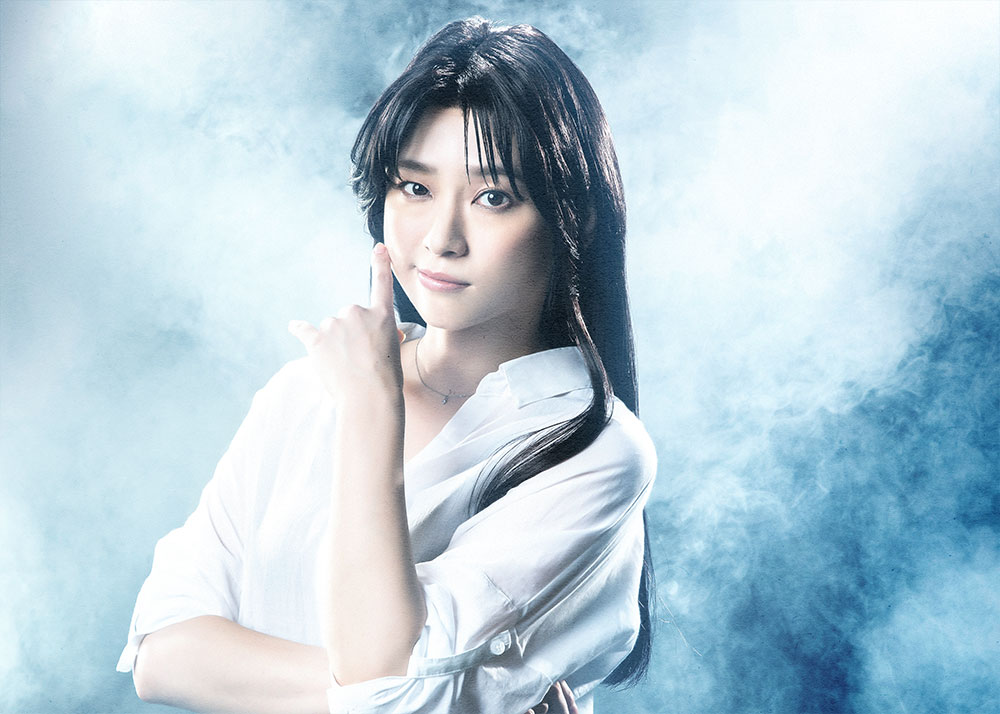 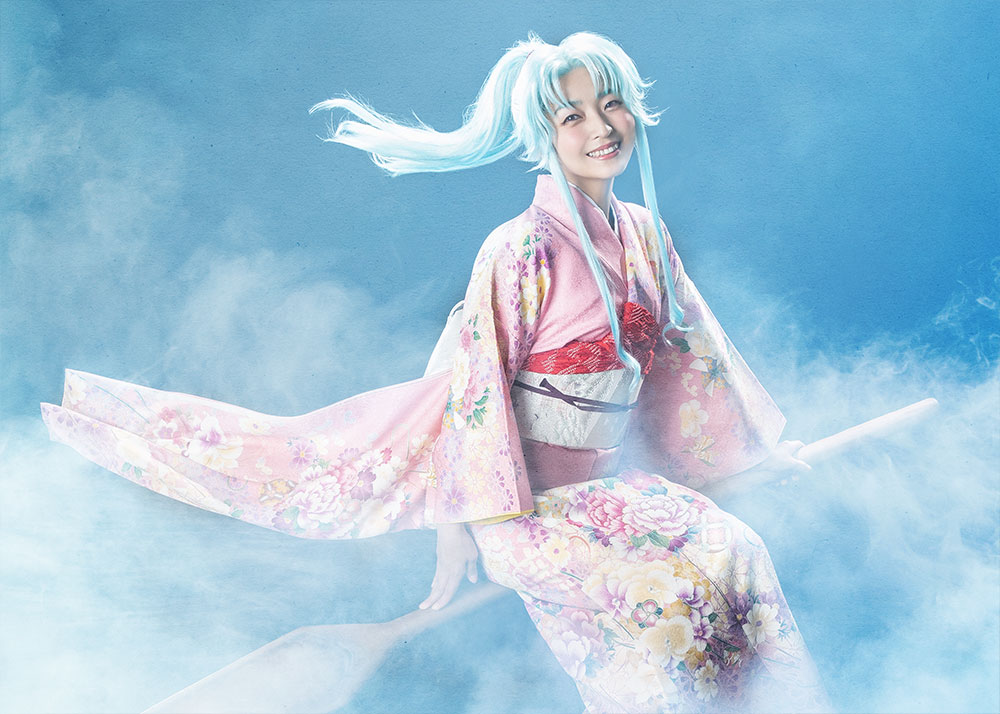 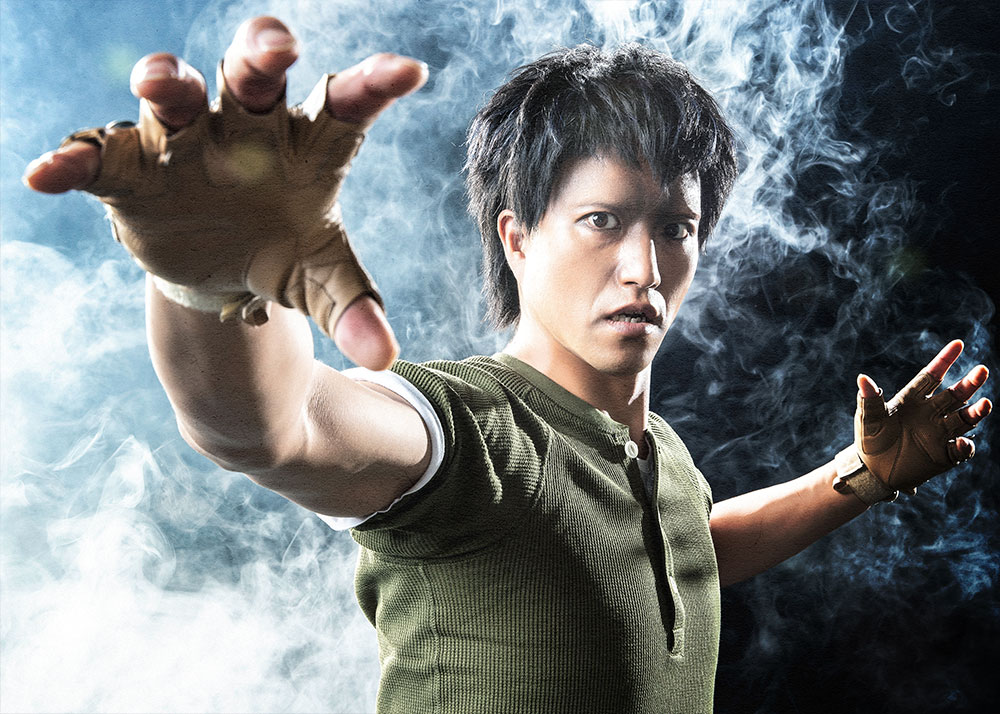 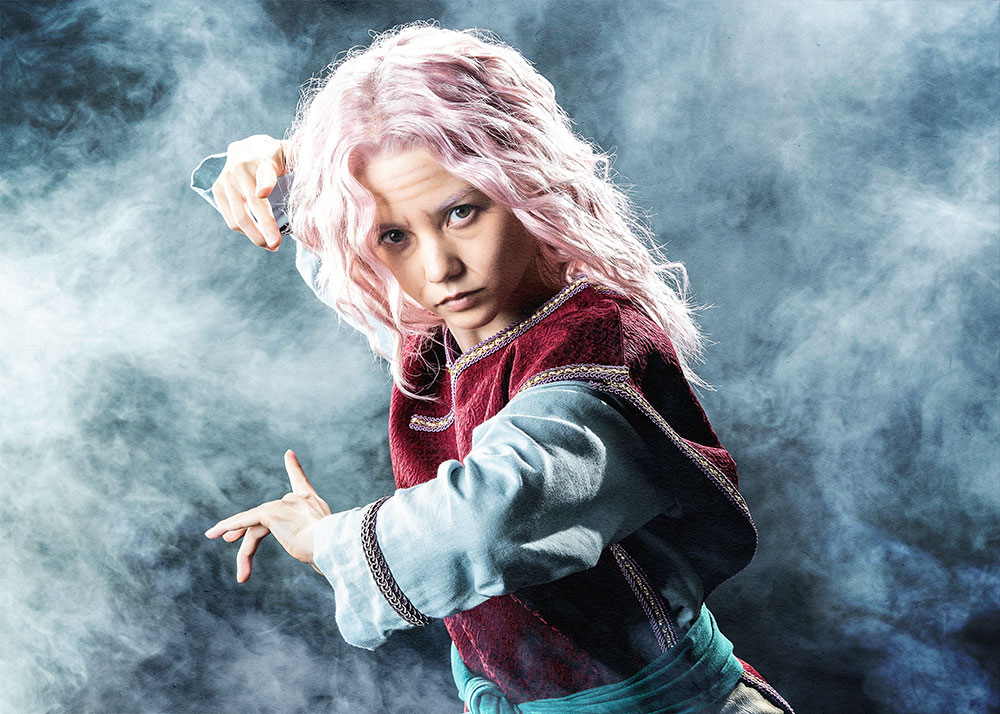 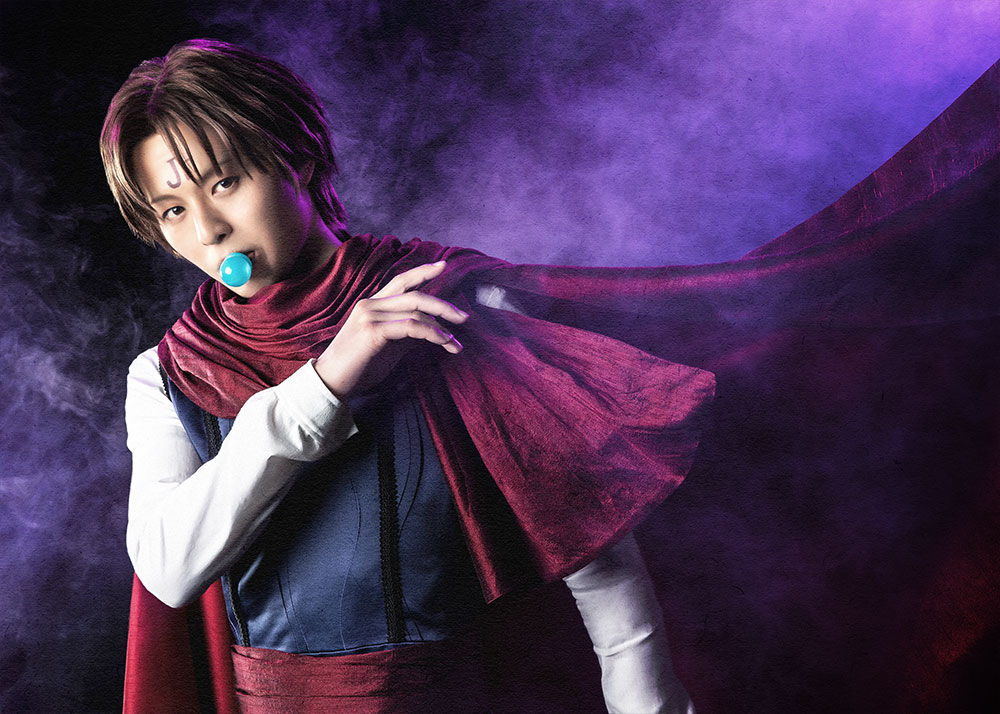