Guilty or Not, this game is awesome | Judgment game review

A perfect choice for fans of the modern detective genre. 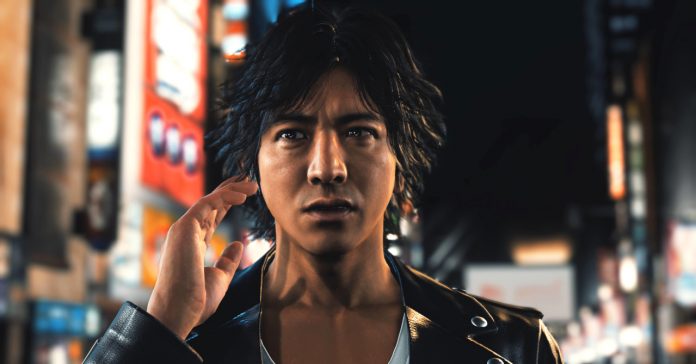 Ryū ga Gotoku, the same studio that brought you the Yakuza series is back with their latest title — Judgement (or Judge Eyes in Japan). The game is a spin-off title of the Yakuza series that follows the story of private investigator, Takayuki Yagami as he goes in pursuit of a serial killer who targets mobsters in Kamurocho (a fictionalized version of Kabukicho in Shinjuku).The game incorporates the combat style of Yakuza and pours in a bit of detective gameplay on the side. So, is this detective tale worth a look? Let’s investigate!

The tale of one district 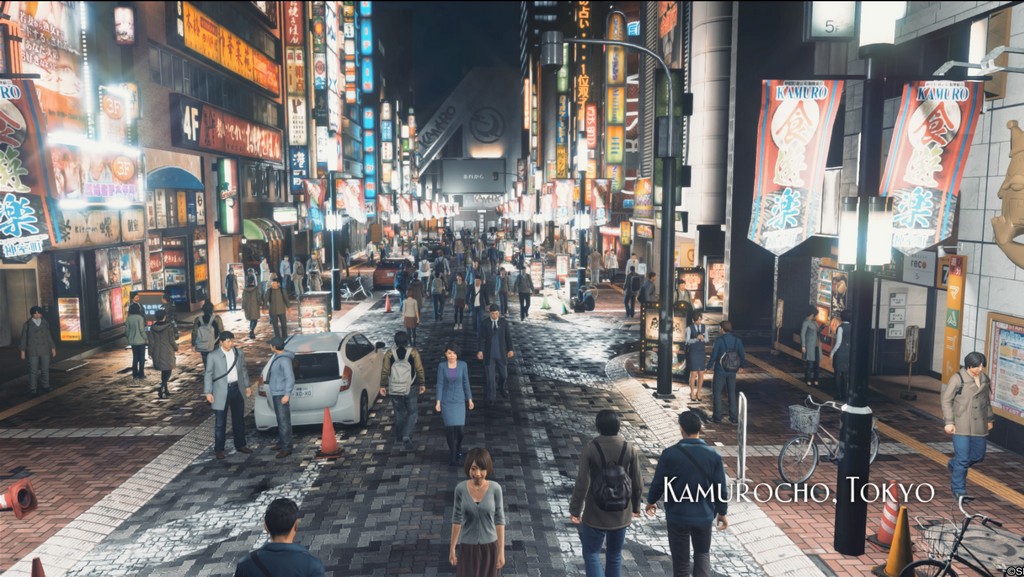 As I mentioned above, the game takes place in the same universe as the Yakuza series and happens at the same district of Kamurocho. This time you won’t be playing as a mobster, instead you take the shoes of disgraced lawyer Takayuki Yagami as his career gets turned upside down when his client ends up committing a crime, right after he cleared this client’s name. Three years later we see Takayuki, now a private detective doing odd jobs until he investigates a series of murders in the area committed by the eye-gouging killer known as “Mole“. 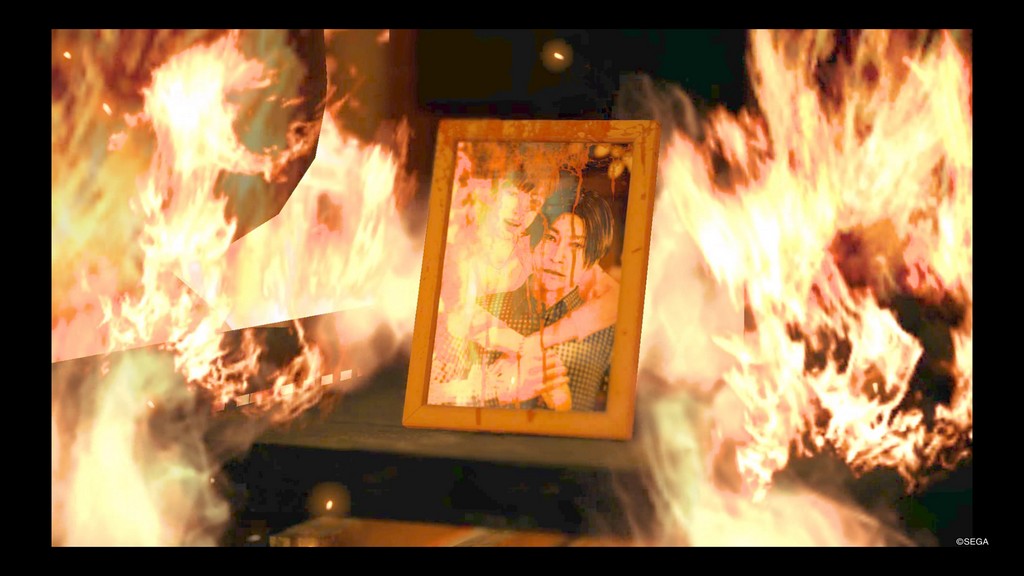 Much like the Yakuza series, the story is Judgement’s biggest selling point as each chapter’s twists and turns makes you want to keep playing. The game’s story can even pass as a wonderful drama for a TV series/film (it even has a fantastic opening sequence with a TV-esque feel) as it does not pull punches when it comes to the crime and corruptions happening in the shadow of society. Even Takayuki’s own character is quite relatable as he blames himself for the death of someone for his poor judgement.

The Tiger and the Crane

Judgement’s core gameplay includes tons of detective work like tailing/chasing the suspect, wearing disguises, visiting the crime scene, and interrogation, all of which are actually fun at first. Unfortunately, it tends to be repetitive and tedious after some time, especially as you’ll be stuck with the same QTE in each case that you will handle for the rest of the game.

What more is that the interrogation mode lacks depth, with the only penalty for not choosing the best sequence of questions is just missing a chance for a small amount of bonus experience points. I wish they added more substance in the game’s interrogation and made it just a bit more challenging. You also soon find out at the conclusion of each case that you are just doing all of the legwork to gather all of the clues and present it to other characters for them to finish the case. Despite these issues though, it’s not really a huge deal breaker. 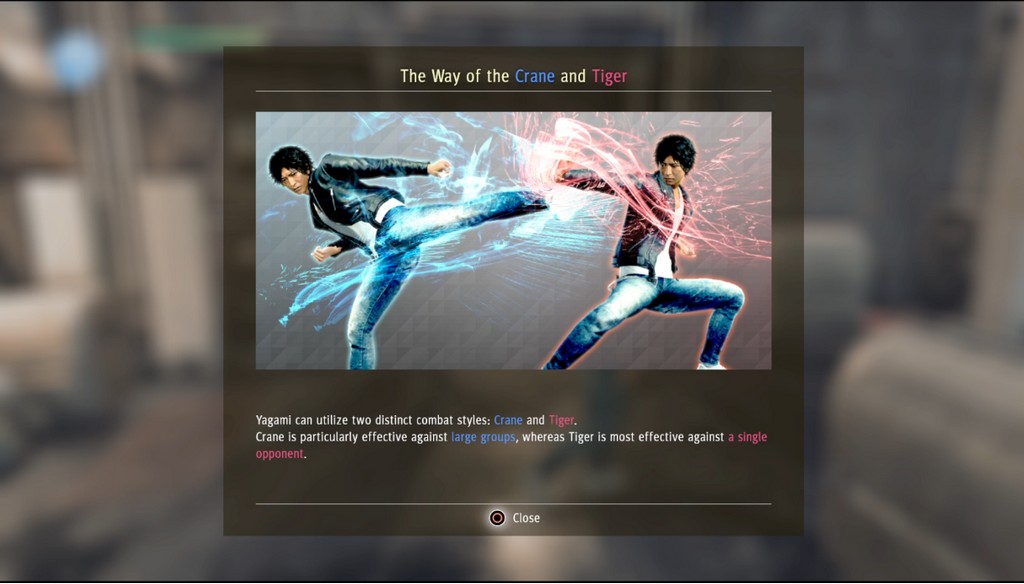 While Takayuki’s detective segments are a bit underwhelming, he sure can kick butt with in combat with his two combat styles — the Tiger and Crane stance. Crane stance can help Takayuki go toe-to-toe with surrounding enemies while the Tiger stance is ideal for a 1v1 combat. You can even upgrade his fighting moves to unlock tons of EX finishers that’s equal parts cool and hilarious.

The thing that you have to keep in mind though is that Takayuki is vulnerable in that he can’t take a bullet or a boss lethal blow. If Takayuki got hit by any of these, he will receive a debuff called Mortal Wound making his Health Bar permanently reduced until you get a special Med-kit or see a doctor. Lastly, Takayuki can befriend NPCs that can help him out during a brawl, so make sure to befriend these NPCs. 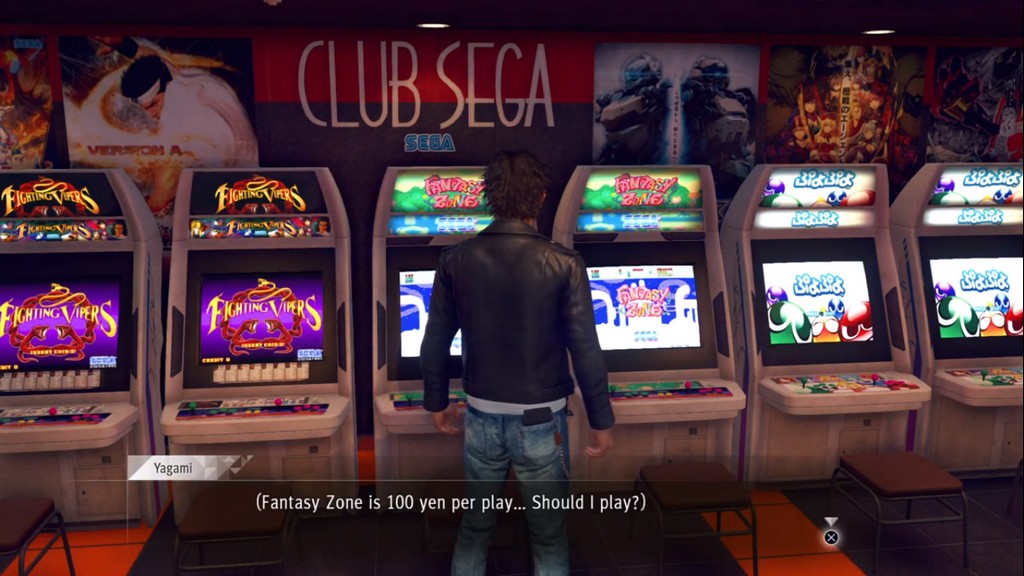 But if you ever get tired of punching some random thugs or doing your boring detective work, you can always walk around Kamurocho as the district filled to the brim with fun minigames. For a small district, there are just tons of places to go and activities to try out; one of my favorites being Club Sega. In this arcade, you can forget about that serial killer and play many of SEGA’s past titles like Virtua Fighter. You can even visit some local bars to have a drink (just try not to get too drunk).

There is actually no issue when it comes to choosing between the two voice options given that both are on point. But in my opinion go with the original Japanese dub as it gives more depth to the characters that just feels right.

Judgement could have been perfect if only it had better detective gameplay, given that it was supposed to be the game’s biggest feature. Still, there are lots of things to praise about this game, not to mention that it has great graphics and a district with tons of cool activities. The story itself is engaging and entertaining with tons of twists and turns that will surely pull you back each time you finish a chapter.

Overall, Judgement is worth playing, especially for fans of the Yakuza series. It’s also a decent game to start with if you’re interested in trying out a Ryu Ga Gotoku game.

Guilty or Not, this game is awesome | Judgment game reviewDespite the lack of depth in its detective gameplay, Judgement is still a fun game thanks to its fun combat and great graphics. Not to mention that the game's setting of Kamurocho is a joy to experience thanks to the various activities to do and places to explore.