We rather miss phones with this size! 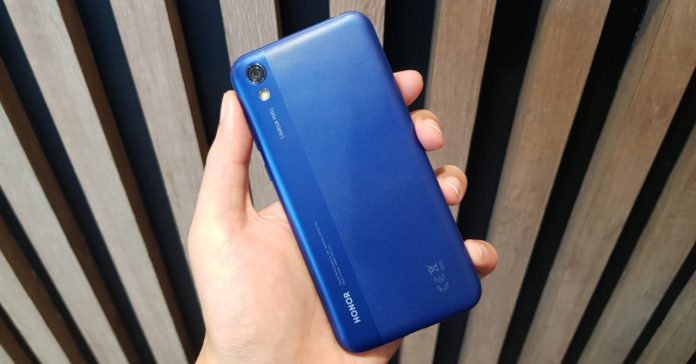 In the past couple of years, smartphone displays have become much larger thanks to new phones sporting slim bezels. With new phones’ fronts being almost all-screen, displays can now be even bigger without making a phone too big and unwieldy to use.

These big screens are great for consuming content; personally though, I kinda miss smaller phones as they’re a bit more portable (they fit in my pockets easier) and can be used with one-hand much more easily. And while most new phones pack over 6-inch displays, there are still some smaller phones being released nowadays such as the new HONOR 8S. 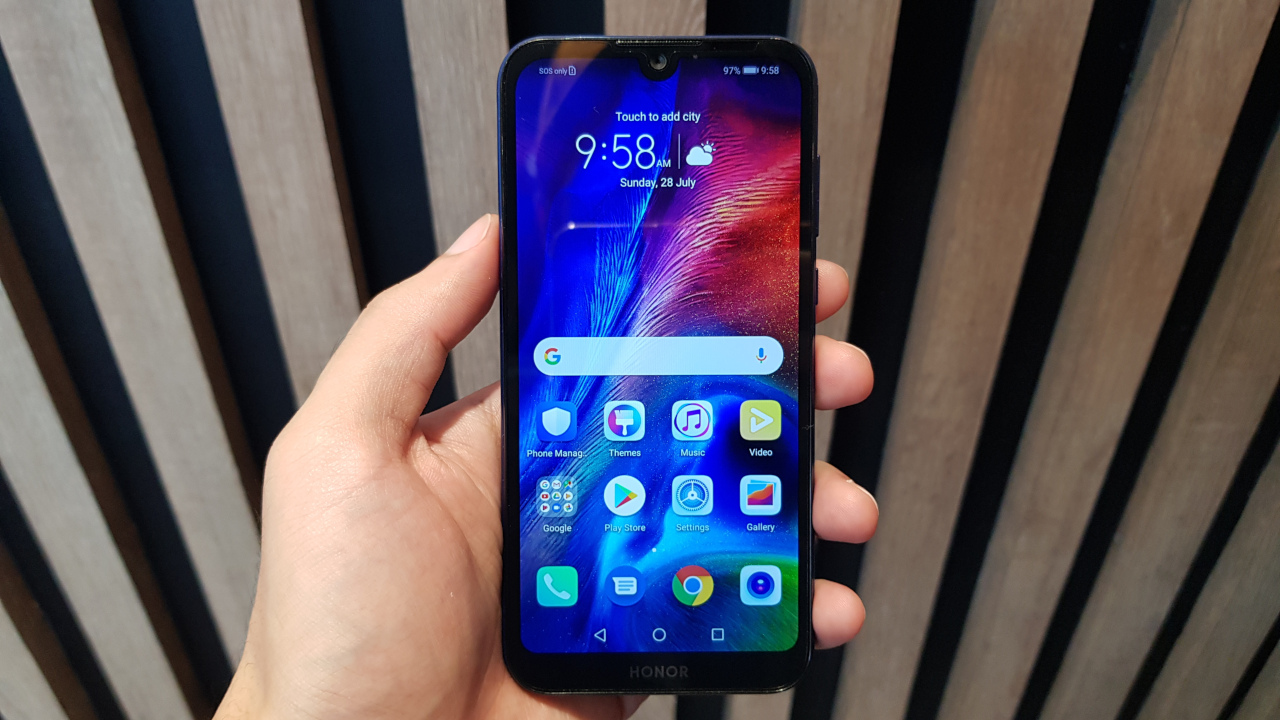 The HONOR 8S packs a 5.71-inch HD+ display; a small screen for today’s standards. The small screen in the HONOR 8S should come as no surprise given it’s a budget smartphone; though it’s not expensive, it does come with a modern 19:9 aspect ratio complete with a small notch for the front-facing camera above. 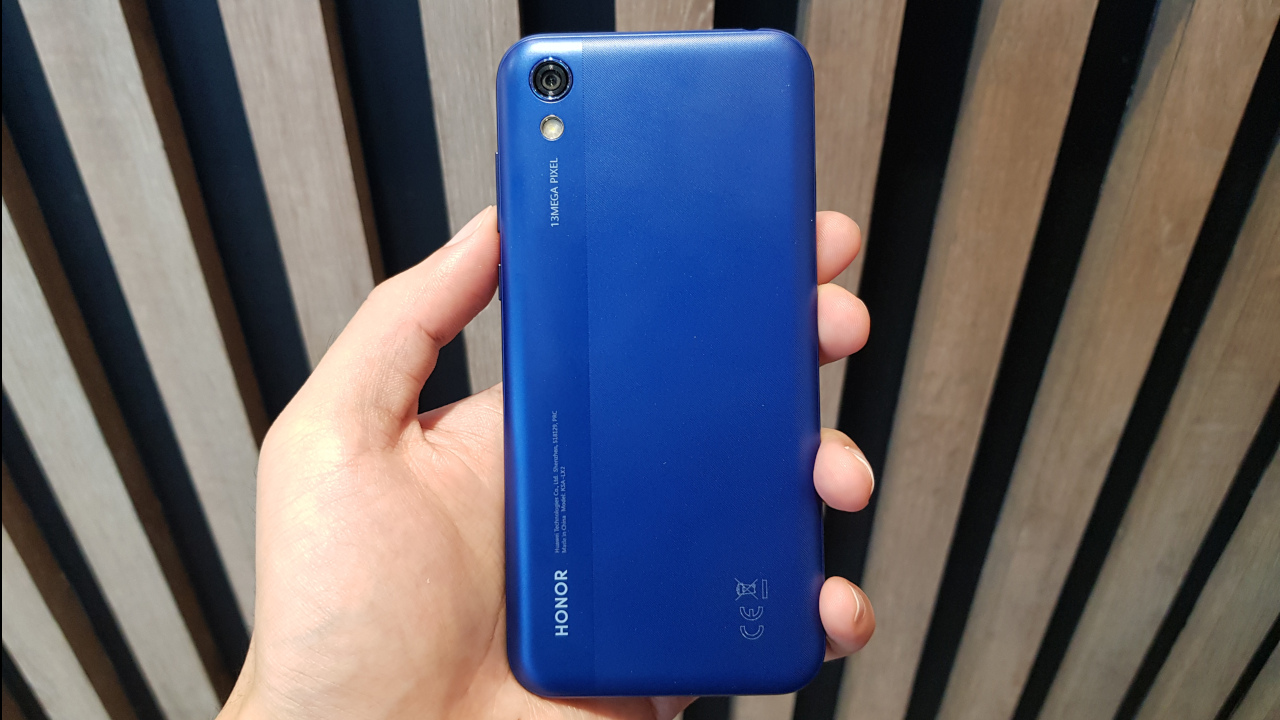 At the back, the HONOR 8S has a two-tone finish: the small left side has a matte texture while the rest of the back has a unique textured finish. Sure, it’s not the most premium-feeling phone (it’s a budget phone after all), but it does feel grippy and solid.

Inside, the HONOR 8S packs a MediaTek Helio A22 processor, 2GB of RAM, 32GB of internal storage (expandable via microSD), and a 3,020mAh battery. The phone’s specs are decidedly on the lower-end, though I expect the 8S to perform decently for general use; and hopefully for some light gaming as well.

As an HONOR phone, the 8S’ software is EMUI 9 based on Android 9 Pie. In case you’re wondering, yes, HONOR is still connected with Huawei. Though much like Huawei, HONOR phones should still support Google Apps and Services.

Now for the cameras. The HONOR 8S has a 13MP rear camera along with a 5MP front shooter. I have yet to test out the cameras, though I’m not expecting to be blown away. After all, budget smartphones often don’t pack great cameras. Not that I’m complaining; I’d much rather have good performance over other features when it comes to a sub-10k smartphone. 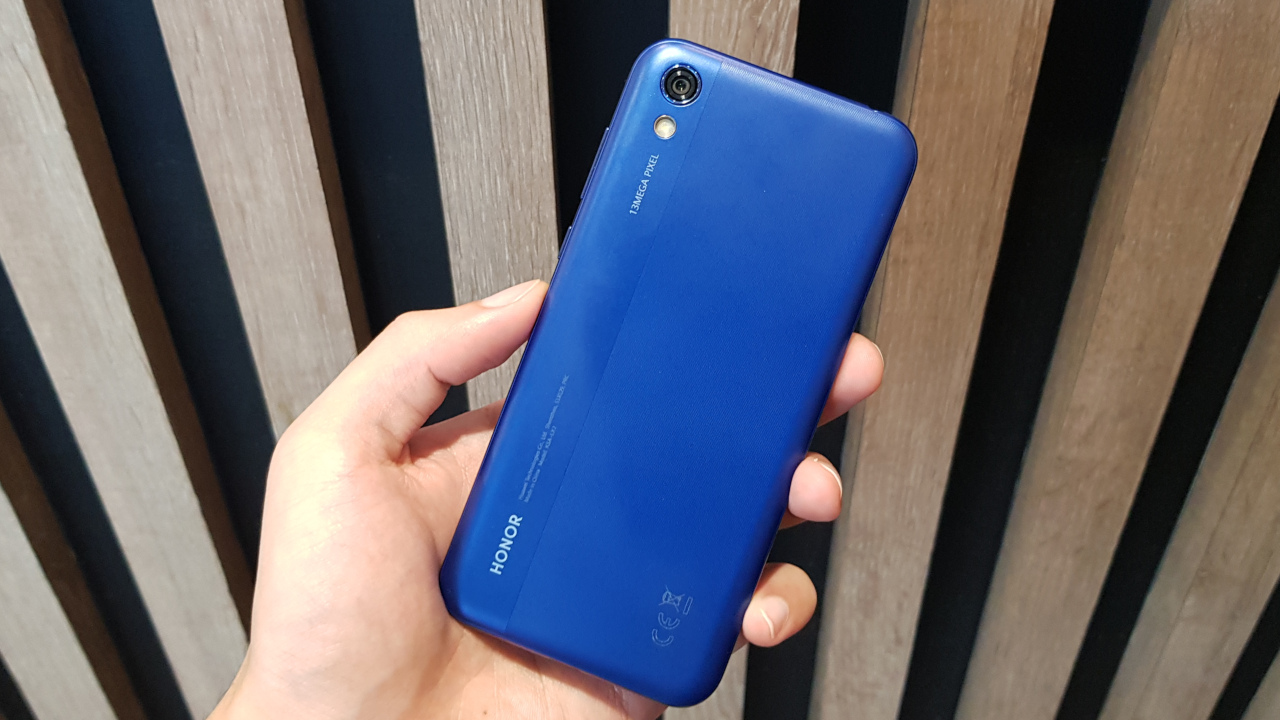 Speaking of sub-10k, the HONOR 8S is priced at well below that price point. In fact, the HONOR 8S has a price tag of only PHP 5,490. On its own, the HONOR 8S seems to be a good deal for first-time smartphone users, or for users with tight budgets who’d prefer a smaller phone. But in reality, the budget smartphone market is highly competitive right now.

So is the HONOR 8S a good budget deal? Find out in our full review coming out real soon!

- Advertisement -
Previous articleGet as much as PHP 2650 in cashback with PayMaya’s new promo
Next articleCome Juan, Come All! Zybi-Tech Launches two finance apps for every Juan