A pop-up camera smartphone with a wallet-friendly price tag! 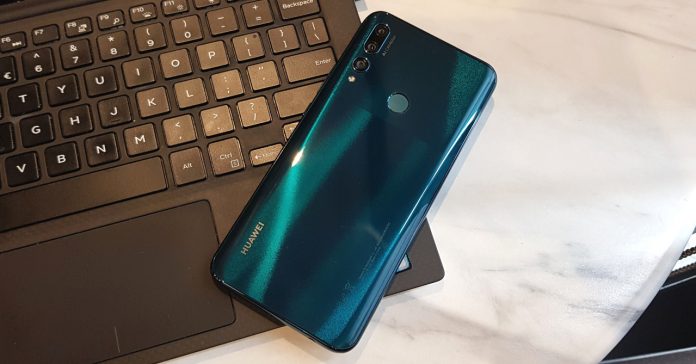 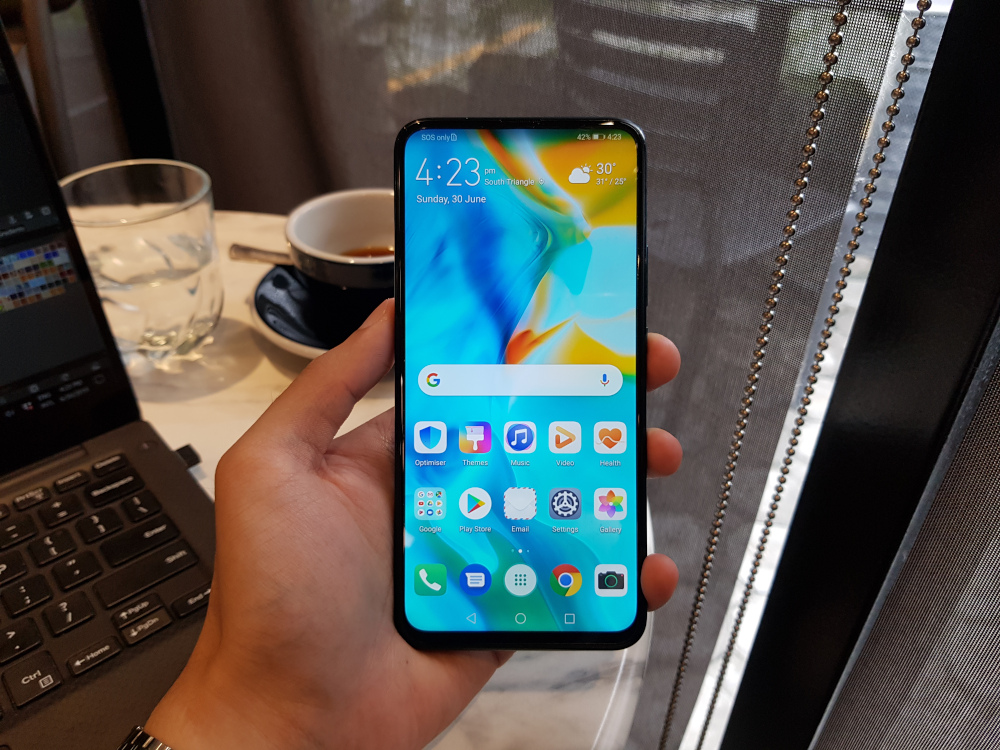 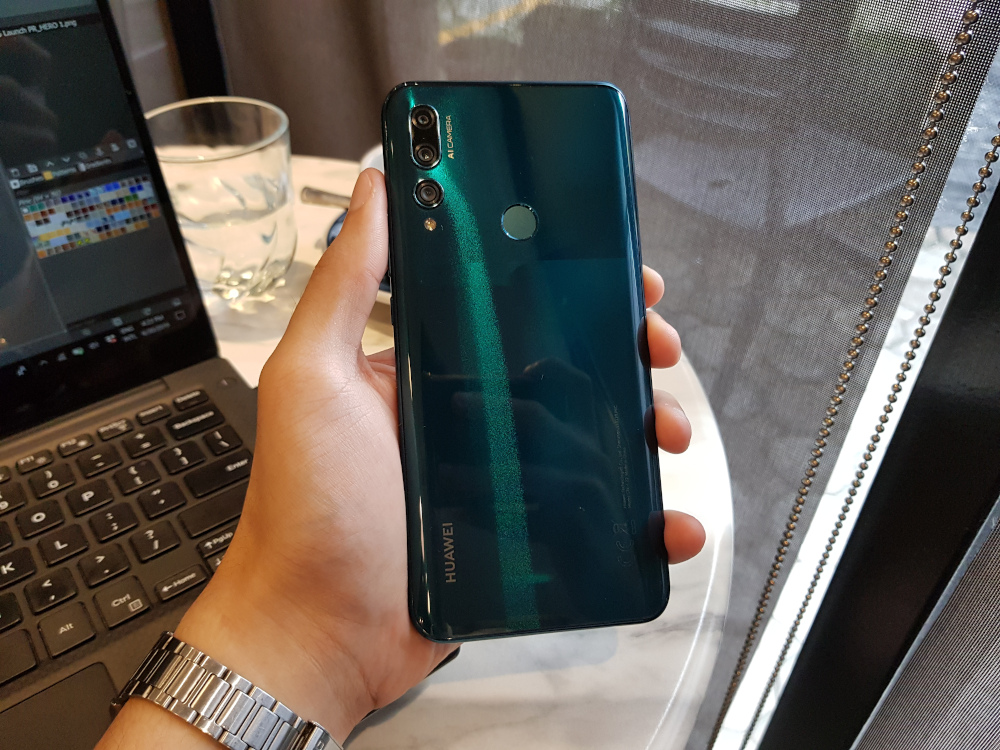 The phone isn’t just a looker from the front though. From the back, the Y9 Prime 2019 features a unique, glossy finish. The specific Y9 Prime 2019 that we have is in the Emerald Green color, and it’s definitely quite a looker. 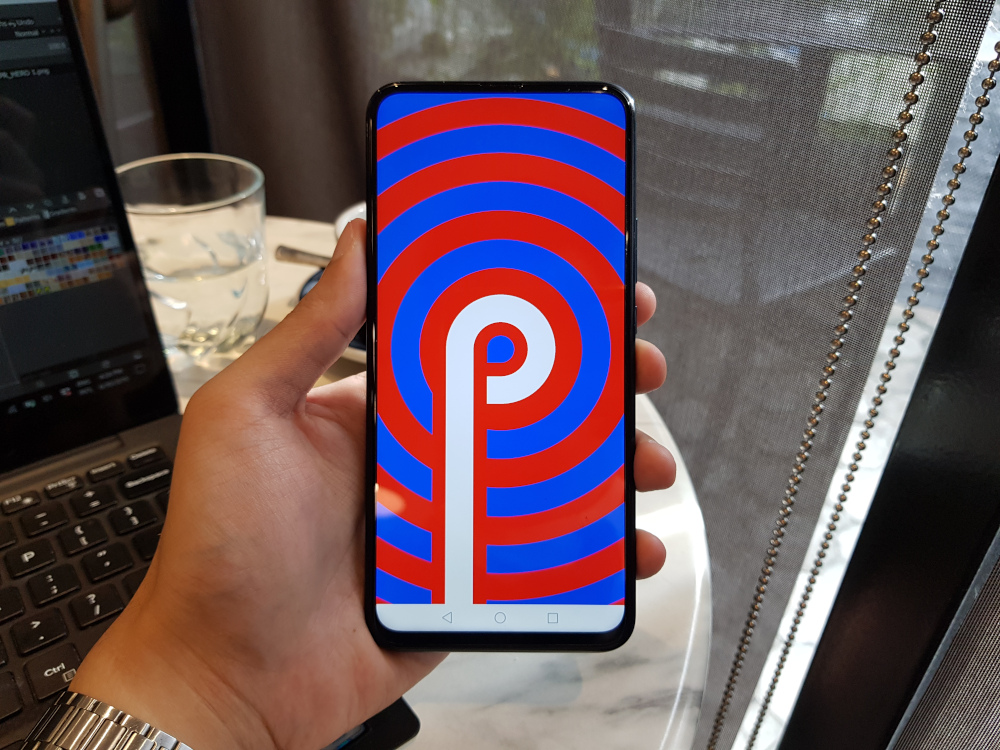 Inside, the Y9 Prime 2019 packs a Kirin 710F processor, 4GB of RAM, and 128 GB of internal storage. This spec configuration is similar last year’s Nova 3i (the 710F seems like a slightly better version of the 710); and much like the 3i, the Y9 Prime still had no problems running everyday apps in my initial run with it. 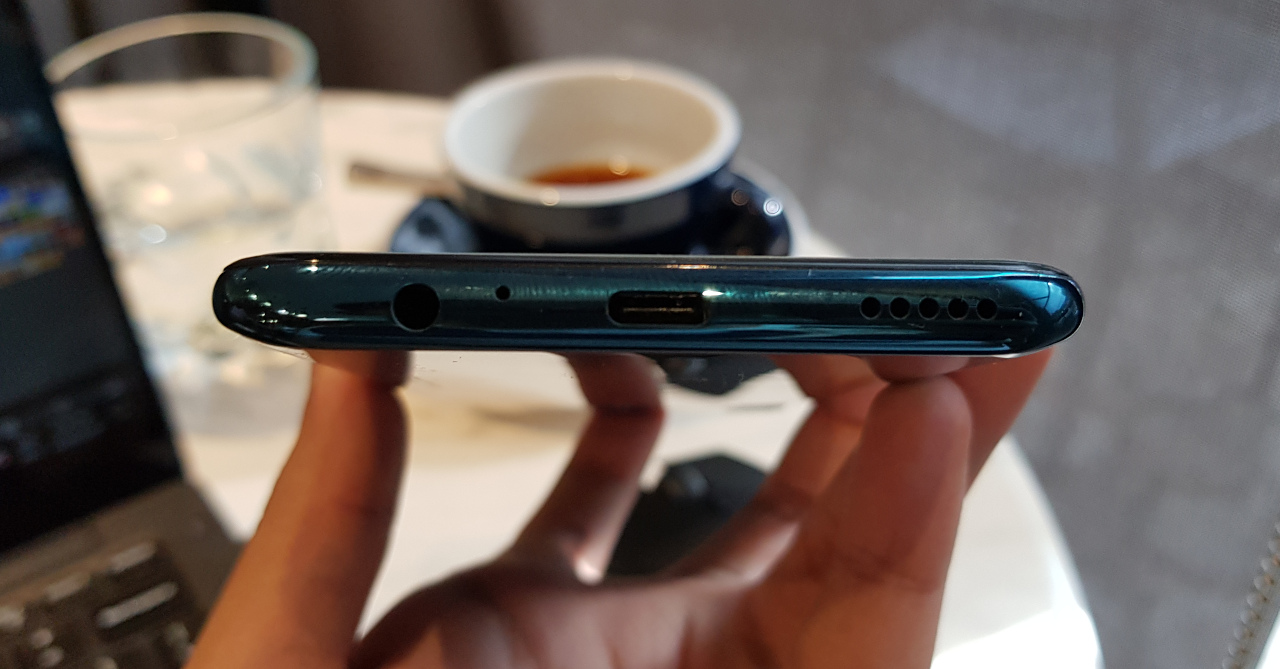 One noteworthy feature of the Y9 Prime 2019 is the switch to a Type-C port (which is always a plus in my book). Most of Huawei’s recent budget to midrange offerings had microUSB connectivity, so it’s a good thing that the Y9 Prime 2019 now packs an updated port.

Now for the cameras. The Y9 Prime 2019 features a 16MP F/1.8 + 8MP Ultrawide + 2MP depth sensor setup, complete with AI camera features. As for the front shooter, the phone has a 16MP Pop-up selfie camera.

In my initial test shots, the Y9 Prime 2019’s triple rear camera setup did not disappoint. Shots taken outdoors with both the main and the ultrawide camera came out sharp, and had good colors to boot. As for indoor shots with decent light, shots turned out pretty nice as well.

I’ve yet to try out the phone’s selfie shooter, as well as it’s portrait mode. Though from the looks of it, the Y9 Prime 2019 does not disappoint in the imaging department. 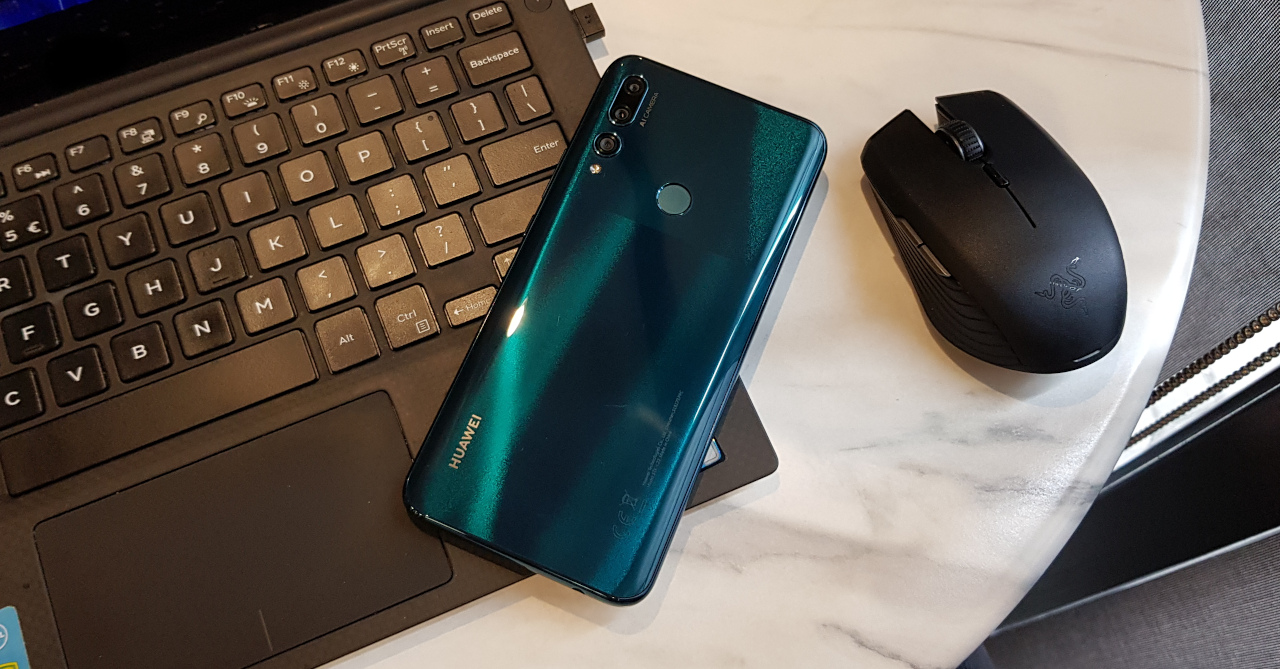 While I’ve only had the Y9 Prime 2019 for a few days, I’m already impressed with Huawei’s latest Y-series offering, especially considering its price of PHP 12,990. The Y9 Prime 2019 is an eye-catching smartphone with a large display, a beautiful design, and a Type-C port. There’s also the fact that it packs a capable rear camera setup (at least in my initial test).

Though of course, I still have to test out the phones cameras some more, especially its pop-up selfie camera. Plus, I’ll have to see how the Y9 Prime 2019’s processor holds up well in gaming and day-to-day use. Watch out for our full review of Huawei’s latest smartphone soon! 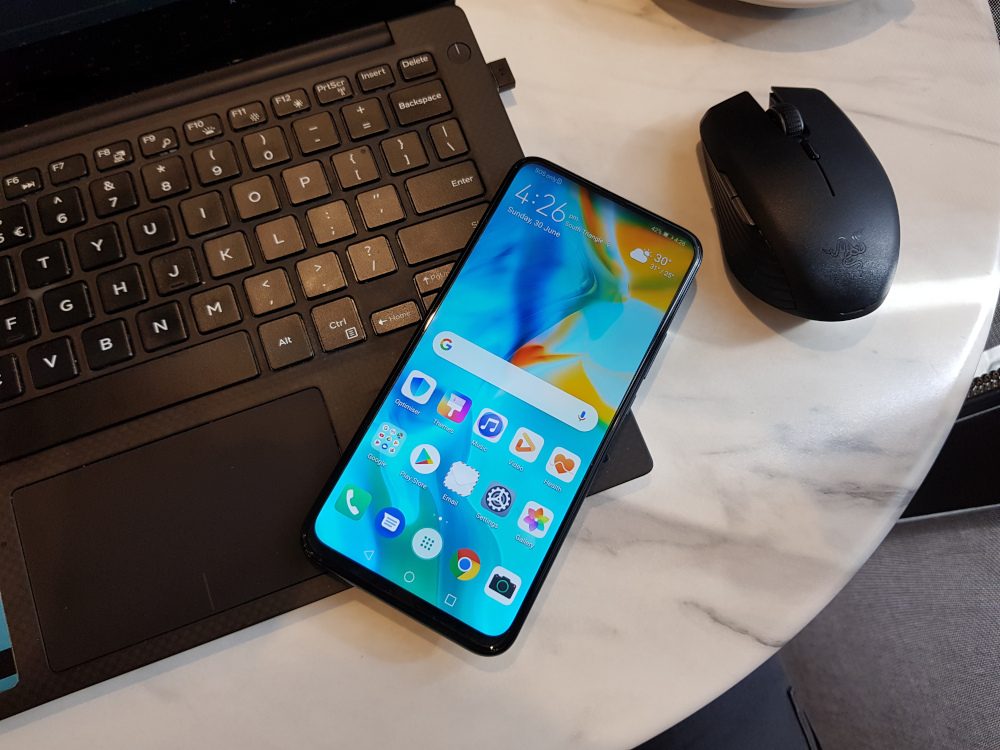 Already interested in the Y9 Prime 2019? We won’t blame you, after all, it’s the first sub-15k PHP smartphone with a pop-up selfie cam!

- Advertisement -
Previous articleLenovo unveils its 2019 lineup of laptops, desktops, and peripherals
Next articleASUS’ ‘Expand Your Horizons’ promo extended until July 15