Landmark cyberpunk manga ‘Akira’ is getting a new anime project

The original Akira film is also getting a 4K remaster! 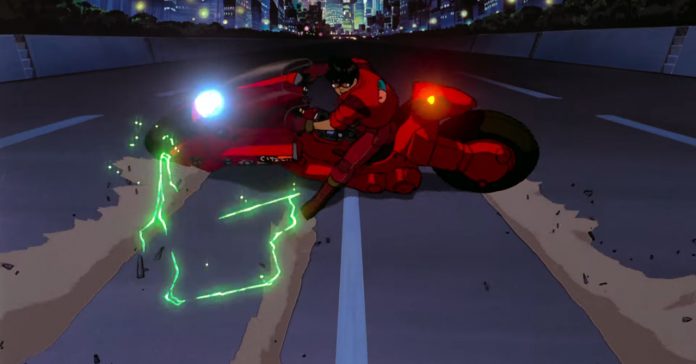 Anime Expo 2019 in LA happened this weekend, and the event saw tons of big anime announcements. One of the biggest reveals during the expo was the new Akira anime project, as well as a 4K remaster of the landmark Akira anime film.

The Akira anime project by Sunrise CEO, Makoto Asanuma. The project is said to be a more faithful adaptation of the original Akira manga. While Asanuma did not reveal any more information regarding the project, it’s likely that the new Akira project will be an anime series, given that it’ll cover the events of the 6-volume manga.

In case you’re unfamiliar, Akira is a manga series that popularized manga outside of Japan. The series’ creator, Katsuhiro Otomo, adapted the manga into an animated film in 1988. While the original Akira film did not do well in the Japan box office, it proved to be a cult hit in the west where it became one of the seminal cyberpunk films, influencing movies such as The Matrix, as well as anime series such as Cowboy Bebop and Ghost in the Shell.

The new anime isn’t the only Akira project in the works though. A live-action adaptation of the 1988 film is currently in the works, and it’s being directed by Taika Waititi (of Thor Ragnarok fame).

Live-action Akira film will be set in ‘Neo-Manhattan’