Lenovo's new devices are made specifically for productivity! 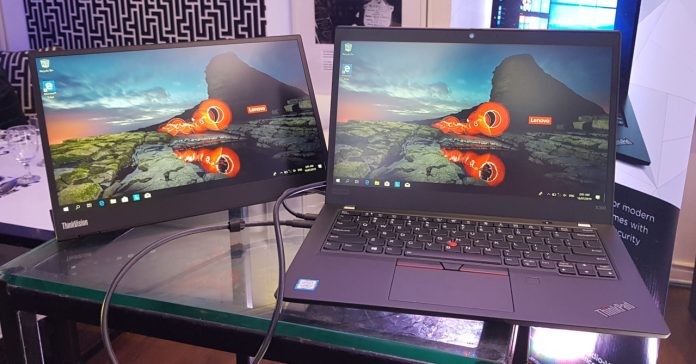 Earlier this month, Lenovo launched its new lineup of laptops, desktops, and peripherals that are coming to the PH in the 2nd half of this year. Yesterday, Lenovo followed up its big launch with another slew of new products for the PH market1, this time in its ThinkPad and ThinkVision lineups made specifically for productivity.

Lenovo’s new laptops and displays were revealed in a media launch yesterday, and the new products consists of five ThinkPads and two ThinkVision screens. 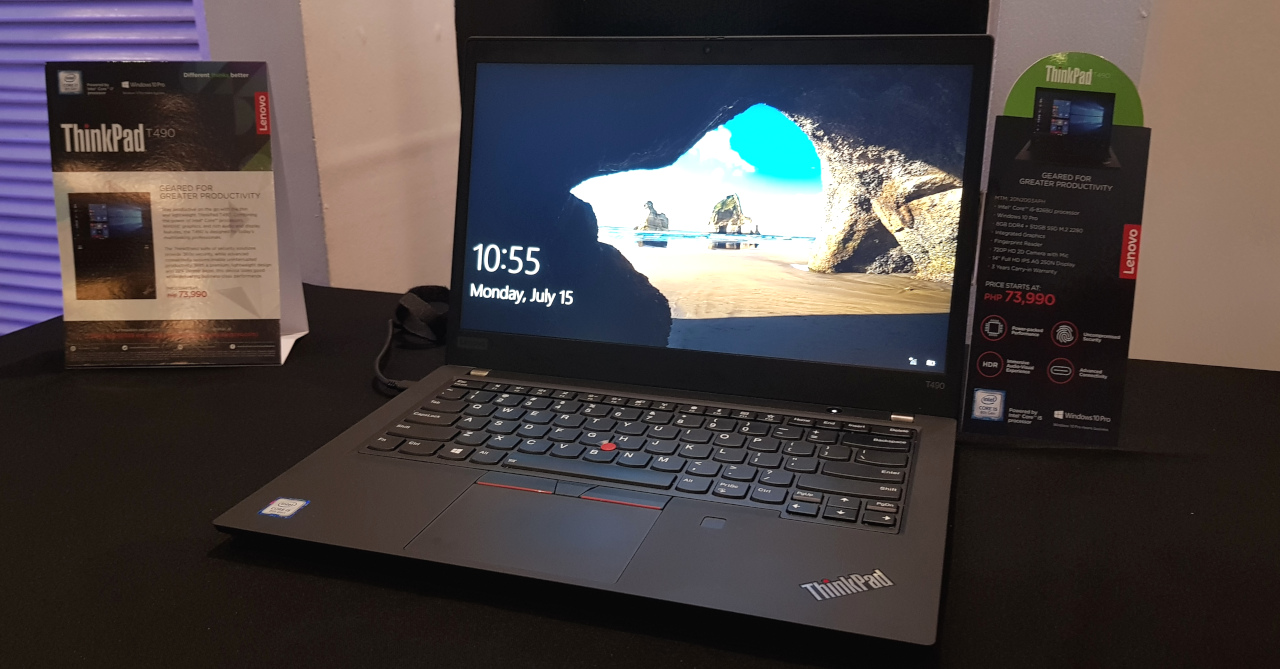 The highlight of the new ThinkPad notebooks is no doubt the T490. This notebook can get up to an NVIDIA GeForce MX250 graphics, and up to 48GB of RAM, making the top-end configuration a great match for creative professionals. The ThinkPad T490 starts at PHP 73,990, with the base model packing an i5 CPU, 8GB of RAM, and a 512GB SSD. 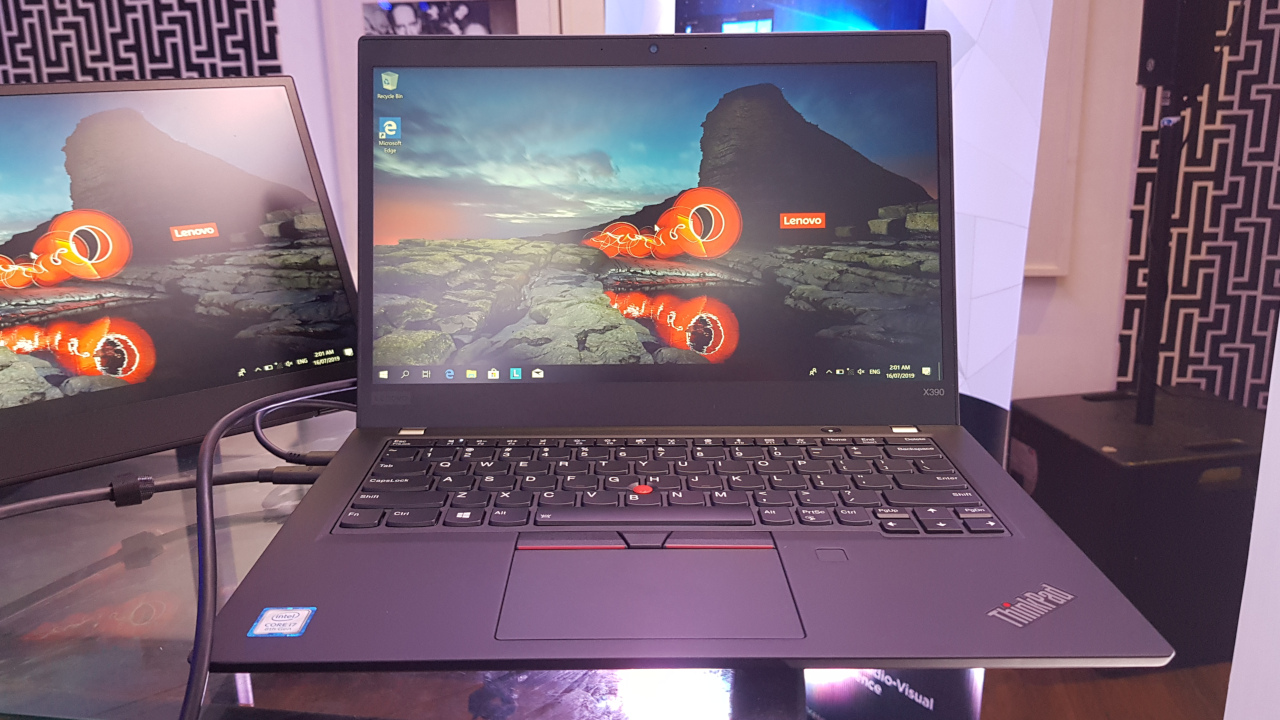 Lenovo also introduced more entry-level ThinkPads, the E490 and the E490s. Despite having prices starting at PHP 43,990 and PHP 49,990 respectively, the two notebooks’ specs are not bad at all! The E490 features Intel Optane memory for SSD-like speed, along with an optional dual-drive storage for upgrades. The E490s meanwhile, packs an AMD Radeon 540x GPU and up to 32GB of RAM. 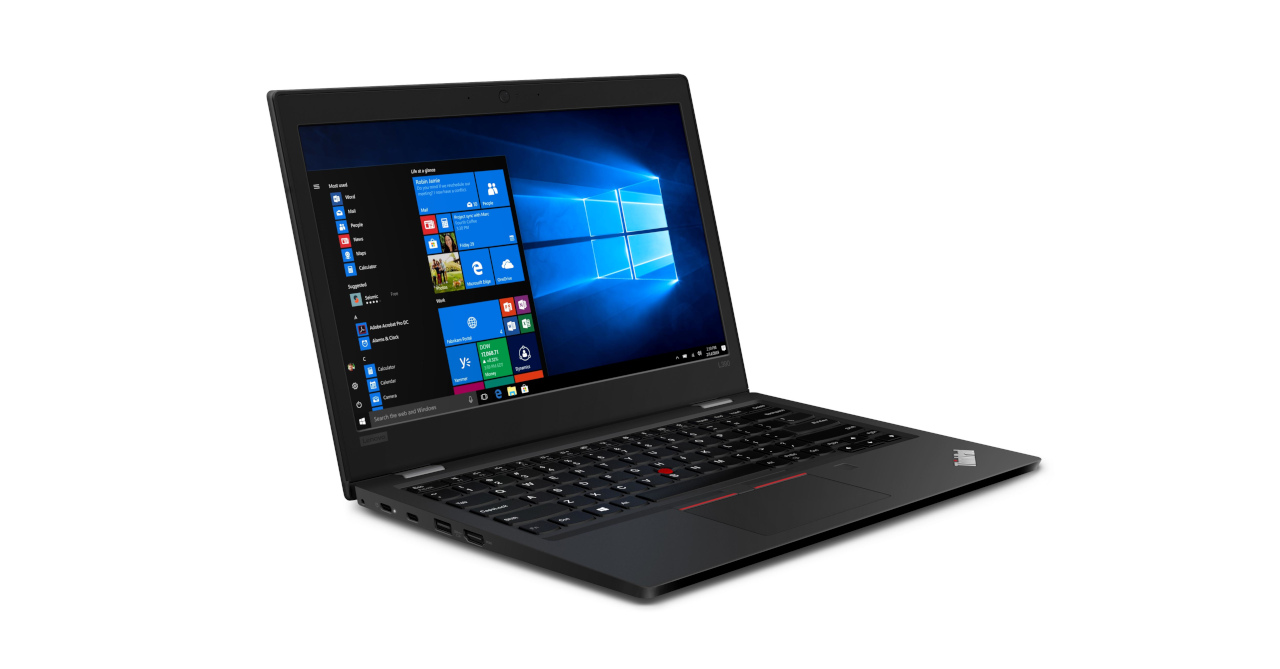 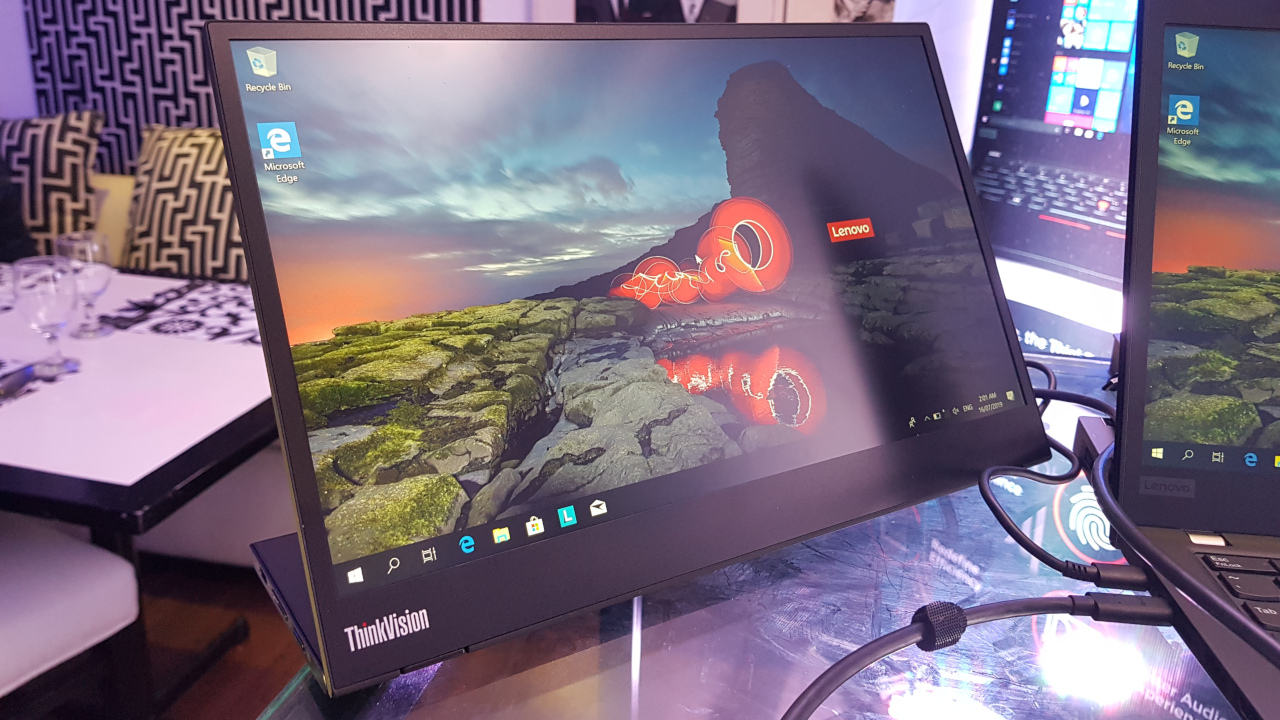 Aside from new ThinkPad notebooks, Lenovo also highlighted two new ThinkVision displays, the first one being the M14 portable monitor. Lenovo’s M14 is a 14-inch FHD mobile display that’s created for users who prefer having two-display setups even when on-the go. The M14 has USB Type-C connectivity, and is priced starting at PHP 13,990. 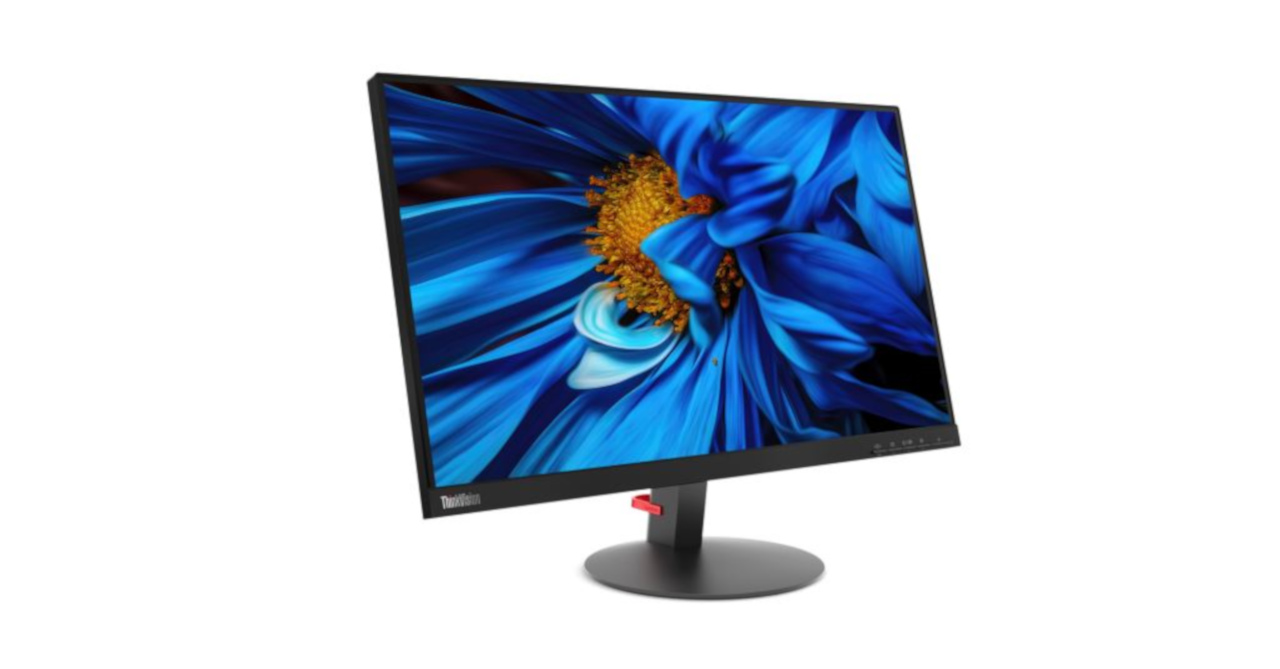