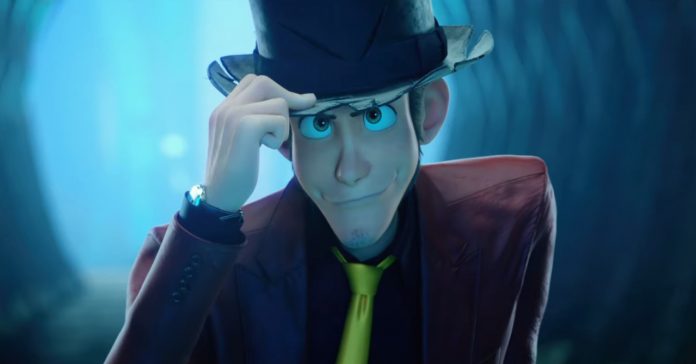 In case you haven’t heard, the classic anime series Lupin III is getting a 3D animated feature film this year. Now, non-2D adaptations of anime classics (especially live-action one) don’t tend to be all that great, but the new Lupin III film actually looks amazing! 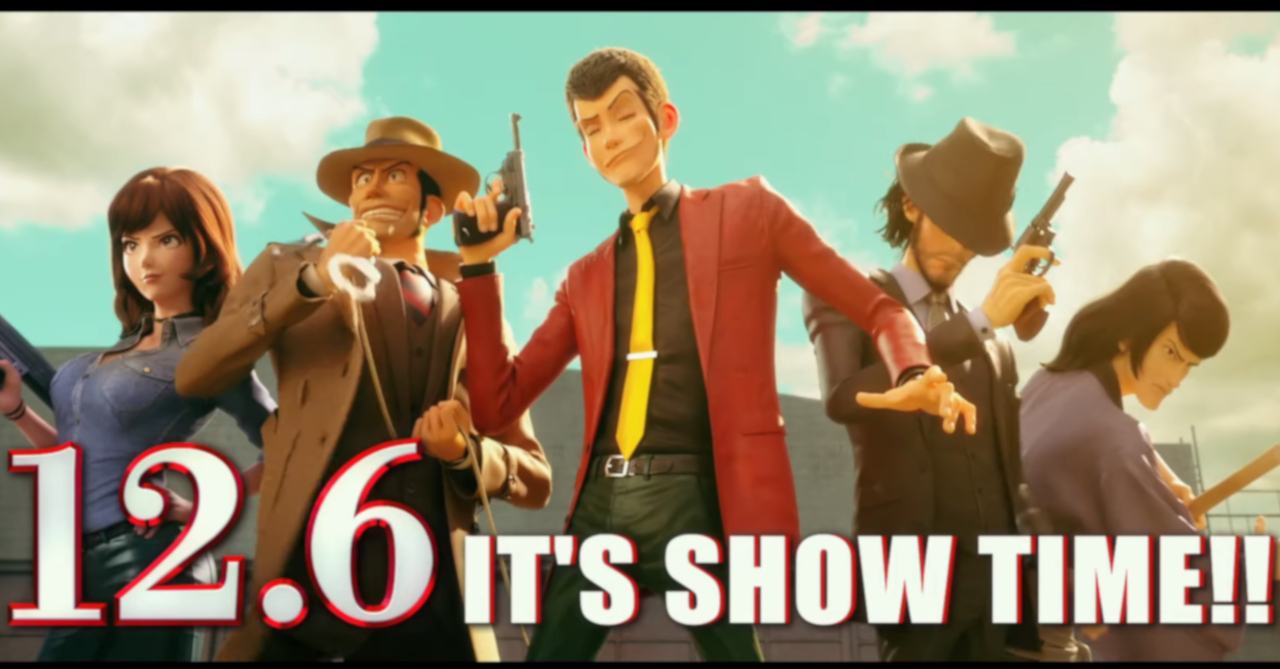 The Lupin III 3D animated movie is set to release in Japanese theaters on December 6, 2019, and it will be distributed by Toho Pictures. There’s no word yet on an international release for the Lupin III movie though.